AdGuard VPN  is an interesting and high-end VPN application form the developer AdGuard Software. This application can help you block annoying advertisements while creating a safe virtual internet for you to use. Currently, VNP applications are quite popular. Some of the most popular apps we introduced earlier are 1.1.1.1, ExpressVPN, InternetGuard or Panda VPN Pro. However, they do not have an ad-blocking feature. Therefore, they sometimes do not meet the needs of users. AdGuard VPN was born to fill that gap. In this article, we would like to provide you with an overview of the app. Please join us to find it out right now! 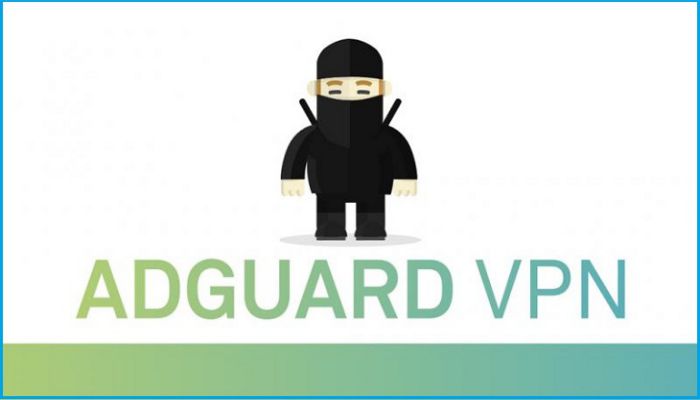 Today, when the internet has become popular, the random hotspots are available everywhere from shopping malls, schools, offices to convenience stores. However, these networks are not secure. For this reason, a VPN was created to give users more peace of mind when creating a private tunnel in the network. In which, AdGuard VPN is a great app that hides the user’s IP address everytime you access the internet. Besides, hackers or bad guys will not be able to detect, attack or steal users’ information.

Many people also questioned, how can AdGuard VPN disguise so well? The developer of AdGuard Software once answered that they have created a separate protocol, disguised as normal traffic to exchange information between two ends of the network. Therefore, it will be a big challenge if someone wants to capture the data and intercept the transmission.

Currently, many countries and regions are implementing the content restriction policies. People whose IP addresses are different from the ones provided by internet providers in the area will be prevented. Also, it will hide all restricted content. VPN is once again useful, as it hides the user’s real IP address to bypass the barrier. 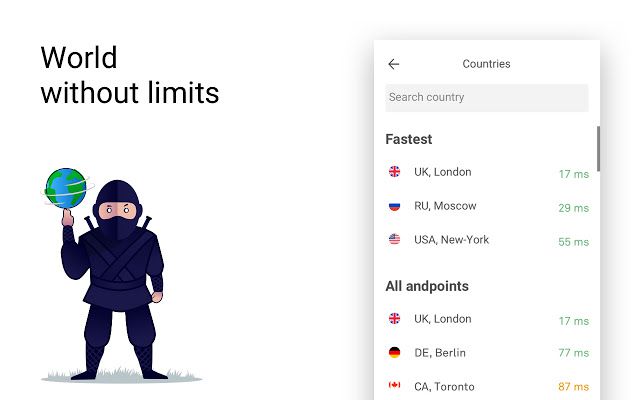 During use a VPN service, speed is something users have to concern if they want to get more content. AdGuard VPN shows its more outstanding features than other VPN applications, because its server network is located in 5 continents, across 16 countries, from Australia, USA, Spain, Netherlands, Singapore to India. Thanks to that, the internet browsing speed of the user is faster and faster. 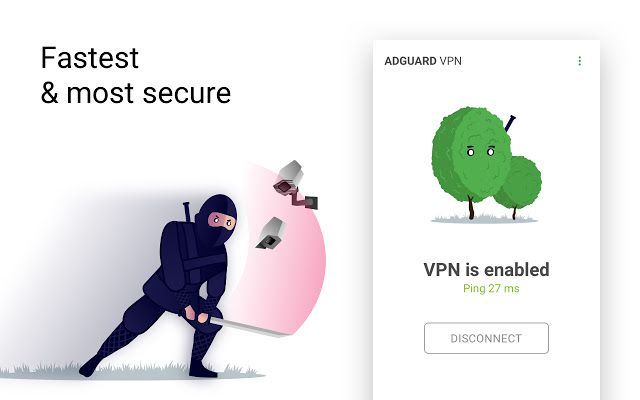 AdGuard VPN has two valuable features compared to its competitors VPN services, which is VPN information transfer and ad-blocking protocol.

Regarding the protocol, I mentioned it in the previous body. As for ad blocking, you will have to install an extension or a third-party app if you are not using AdGuard VPN. Besides, this is quite convenient. The app will prevent all files that are trying to read cookies, history or data in the user’s device memory. Moreover, it also prevents Java-script files from containing ads. Users will not be bothered, while keeping personal data confidential to third parties.

Also, when browsing the internet with AdGuard VPN, all history will be deleted when you exit the app. This is a private network, leaving no trace.

By default, when you start AdGuard VPN, it will work with all games, apps, and browsers on your device. However, you can change this in the “Apps Settings” section. This is handy when it can specify which applications will be using the VPN specifically. A best practice example is that I often turn off VPN with PUBG game, so I can match with regional players. While minimizing latency, you can communicate with each other more easily.

Premium Unlock: Premium features and regions have been unlocked.