So far, giant monsters have been the subject of many famous movies, comic books, and games. Many blockbuster movies were born with monster themes in recent years, such as Godzilla, Kong: Skull Island, or Godzilla vs Kong… At this point, mobile game studios are also not out of the competition. Star Wings has released a new King Kong-themed game, Age of Colossus. This is a building strategy game with beautiful action. Please join us to find out more about this interesting game at the review below!

Extra: Readers may like Dragon Mania Legends or Age Of Z Origins. 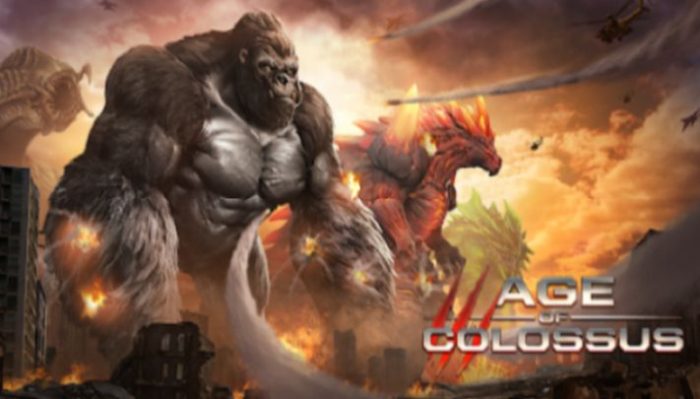 In Age of Colossus, the story takes place when an asteroid with the symbol 2005ED224 collides with the earth. As a result, climate change causes global desertification in the inability of mankind. Worse, humans have to deal with the mighty attacks of giant beasts, which were awakened by changing environments, and new mutant species are appearing more and more.

At this point, a mysterious organization took control of the ancient Titans and used them to rule the world. In the game, you will play the role of captain Briant together with Kong to fight against the dark force and bring peace back. 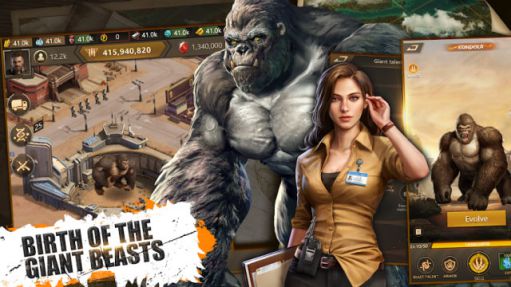 Age of Colossus mainly revolves around building construction that combines tactical role-playing. Thereby, gamers will have to recruit their army as well as evolve their monsters and attack other players to steal resources and develop. In addition to Kong, players can train the most powerful ancient Titans, such as Godzilla, King Gidora, Modra… Besides, to make them stronger, gamers can upgrade their strength and fighting skills. 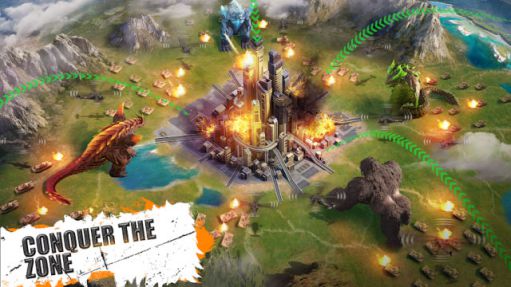 Age of Colossus possesses realistic graphics. It is quite impressive when recreating giant monsters like Kondola, Gagantua with similar looks to Godzilla and Kong. Comes with great graphics, the sound system is also an interesting highlight that makes gamers curious to explore more. 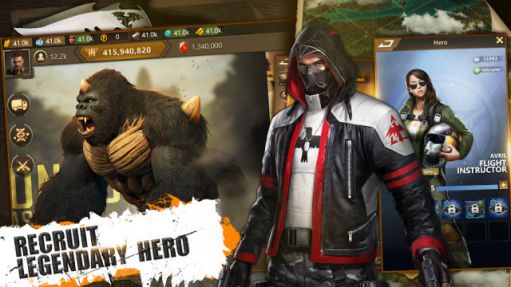 If you are a fan of giant Titans, Age of Colossus will satisfy you with excellent action, realistic reworked monsters, and their beautiful skill effects. Readers can visit the fan page below for more information: Age of Colossus