Age Of Z Origins is a game inspired by a post-apocalyptic world. The game world is the contrast between thousands of years ago and today, where people had to fight their own consequences that they had made. Age Of Z Origins throws players into a ruined city with the worst condition. In which, players have to fight with many dangerous enemies, typically crowded and bloodthirsty zombie army. Let’s join us to check the game right now!

The most important mission

In the game, your most important task is to revive humanity from ruin. To do that, gamers have to gradually develop resources, just build an army to prevent the zombie hordes from attacking. You even have to team up with other players to deal with sweeps and looting from other bad players.

Besides, you have to find a way to survive by building a huge army of machines, explosives and brave soldiers. From there, you can revive civilization by destroying zombies, rebuilding cities, rescuing refugees and bringing new prosperity to the world. Also, you can develop more and more power by forming alliances with other commanders from around the world. After that, you can conquer all opponents and control the Capital to create a new era for humanity. 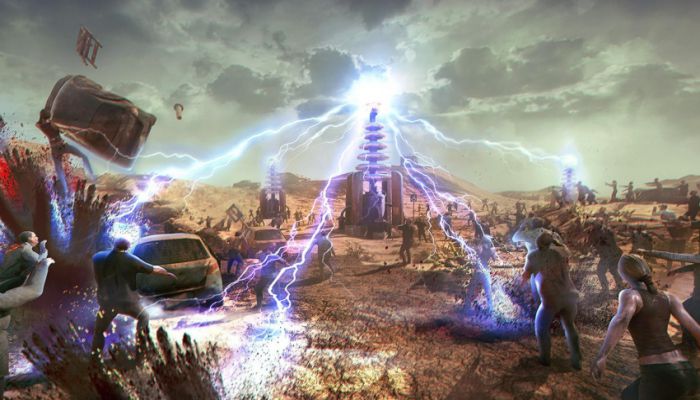 It can be seen that this is a real-time mobile strategy game, which aims at construction management and military development. The game is optimized for manipulation on the vertical screen. Besides, the developer also adds a few other interesting game modes, such as Tower Defense, Defense Zone and a bit of classic FPS from Beach Head 2000.

Also, Age Of Z Origins adds some role-playing elements when the player will have his own skill tree. Each general has a unique combat role. From there, it allows players to customize many tactical aspects and choose the necessary direction depending on the actual situation. 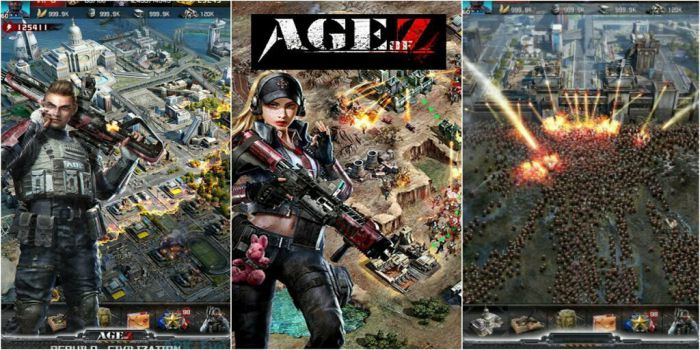 Fighting in Zombie is one of the most attractive missions in the game Age Of Z Origins. The battle is very intense and dramatic. You will need modern equipment and weapons to kill a lot of zombies because they are very crowded. To survive, you have to win them.

Building a strong base

Not only do you kill zombies but you also have to build a strong base to defend. It is an important condition for you to attack. In which, you can exploit materials, build bases, set up automatic attack systems and protect the entire inner area from the invasion of zombies. 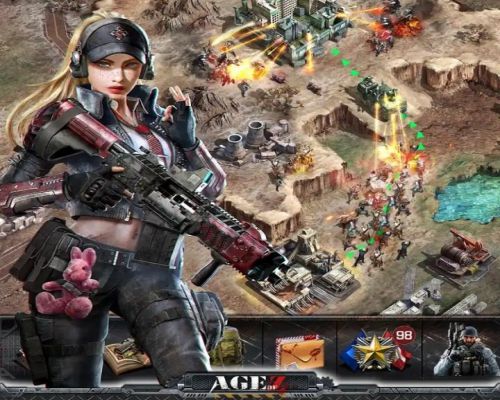 In Age Of Z Origins APK, you have to build a strong army. Besides, you have to develop an alliance with other players to fight the bloodthirsty zombies out there. After that, you can start a big clan war for land, resources and technology. Only an alliance can control the Capital and run for President. 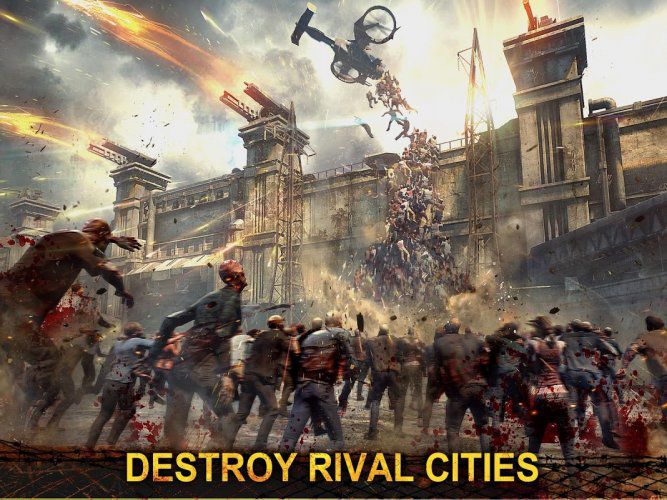 Age of Z has modern graphics. In which, the images are beautiful. You can admire skyscrapers, strong bases or monumentally protected areas. Also, the combat effects create a realistic feeling for gamers.

As we know Age Of Z Origins is released on both iOS and Android, in addition to the free features, the game has a lot of advanced features that you have to buy with cash. Before recharging, remember to link your game account with FACEBOOK to save online to avoid losing your account. To recharge for Age Of Z game on Android phones, you need to do the following steps:

Step 1: you can buy the cheapest Google Play Gift Card for $ 5 for activating Google’s Gpay feature.

Step 2: Go to Google Play Store and select change code -> Enter the code. If you can finish this step right the first time, the system will show step 3.

Step 3: The system will display the items that require you to enter your name, phone number, address to create a Gpay wallet. At this point, you enter all the information then Google Play Store will create for you a Gpaywallet that links with your Google account.

1. Adding a new system of island jewelry, islands will officially open for exploration on the 19th:
a) Commander can freely place jewels on islands, jewels can provide attribute buffs after placing;
b) Jewelry can be obtained from the event;
c) Can visit another commander’s island.

Age of Z Origins APK v1.2.136
Download
Recommended for You