Apex Legends: The details of all the characters


Apex Legends: The details of all the characters

One thing that makes Apex Legends different from other Battle Royale games is the unique character collection. Each character has unique skills that can help players control the game, travel through the map easily or revive teammates when things get complicated.

There are a total of 8 characters called the Legends in Apex Legends including Mirage, Caustic, Bangalore, Wraith, Pathfinder, Lifeline, Gibraltar and Bloodhound. This makes the game hard for first-time players to know which character will be suitable for their play style. To help you understand each character in Apex Legends in the best way, here is a list of all characters with the detail. Every character has its own value, but the important thing is the composition of the characters in the 3-person team. Having a balance of roles is more important than choosing excellent individual members. Please see them as below: 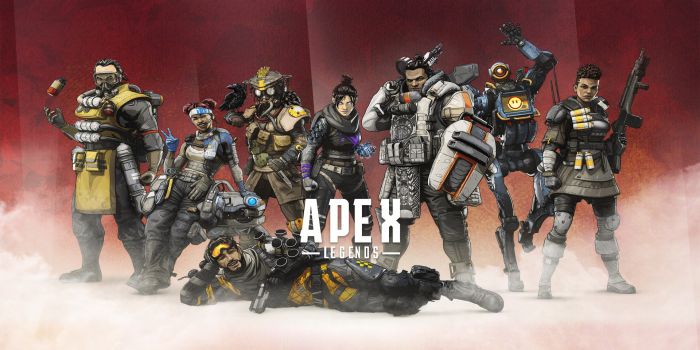 In addition, Mirage is an artist of a faker, who loves to play with his opponents with his decoys and stealth abilities. This makes him a smart choice for those with experience in Apex Legends. It will take a while to get used to throwing out illusions in time to confuse the enemy as well as need to know a bit about the map to make the best of these illusions. If you are able to master Mirage, it will be a character capable of sneaking extremely well with the entire tool to disturb the enemy when fighting. 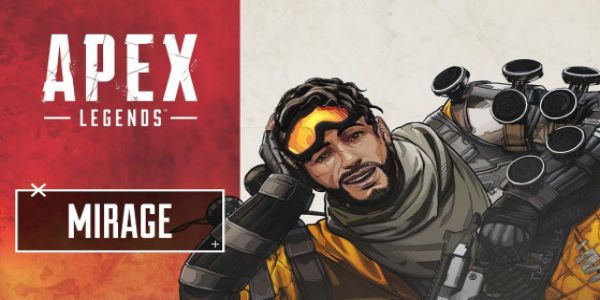 As one of the most powerful damage-causing character in the game, Caustic’s abilities can control the map with gas and create holes in the enemy’s defences for teammates to exploit, or simply distract their attention for escaping. Caustic’s core strength is to make the enemy out of the buildings with his ultimate skill. Like any other Battle Royale game, this is an extremely chaotic situation. It is the fact that he can pass through the gas without being damaged and detect the enemy. 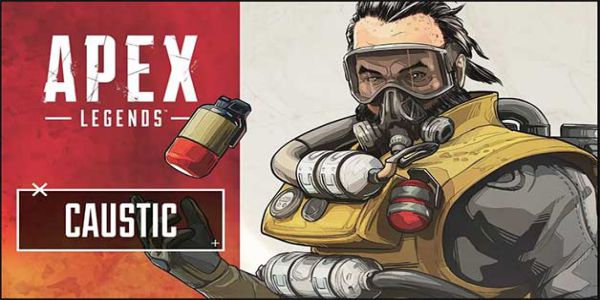 This is a type of character suitable for players who do not afraid of fighting. Her air strike is very convenient to locate the enemy or move them to empty areas. But it is clear that Smoke Launcher is the greatest skill, which helps to shield the team for more vision to quickly recover or retreat from a hard situation. With its extremely useful skills, Bangalore will be the right choice if you want a Legend to control in any situation. 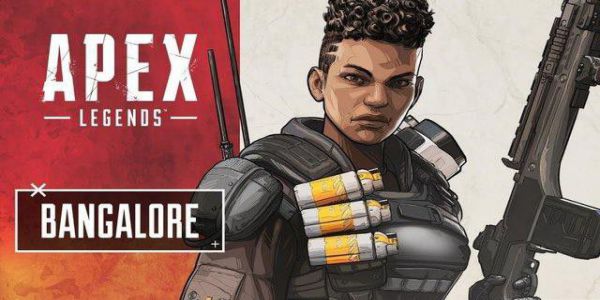 If you can master the Wraith skills, this is also a Legend not to be missed. She can open teleportation gates that connect the two places together for 60 seconds. It is extremely suitable to close the gap with the enemy and suddenly grab them, or escape from difficult situations. Moreover, you can completely avoid damage when you jump into empty space, extremely convenient in narrow battles. 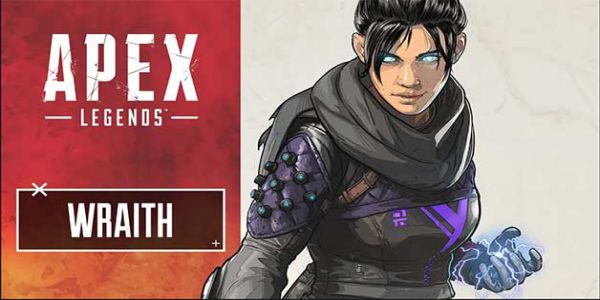 Pathfinder has a similar point to Wraith. If you master his skills, this will be a powerful hero. Grappling Hook skill is extremely convenient in moving through the terrain. You can climb higher than the enemy before they can recognize and react or flee and avoid the chase of the enemy. Pathfinder’s Zipline Gun allows teammates to travel from point A to point B as well as can make the difference between winning and losing. If you use it at the right time, you can create great manoeuvrability, or get rid of enemies very quickly. 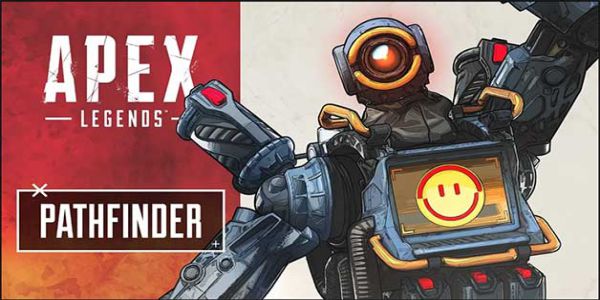 Lifeline owns the best equipment in the game, especially for support classes. Her drone recovery device is really lifesaving if you are dying after the cover and need to heal quickly. Care Package always drops powerful items that can turn the table. 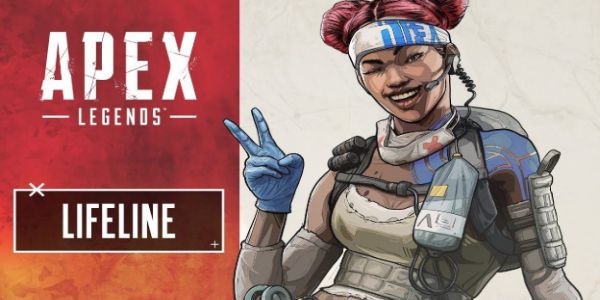 Gibraltar is basically like a mobile tank. He is extremely suitable for new players, who always create shields when aiming, and the tactical ability to drop the shield to block enemies’ fire power for 15 seconds. Of course, this also makes him an effective choice for teams that need someone in the front to attract attention and absorb damage. Besides, Gibraltar’s Ultimate Skill is extremely effective in forcing an enemy to leave his hiding place. You should choose this big guy if you are rolling and always stand up to cover your teammates. 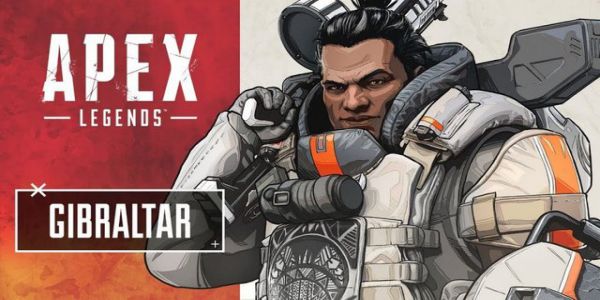 Another quite powerful Legend, Bloodhound can identify enemy clues left on the battlefield and track them. Besides, Bloodhound’s tactical skills allow him to see enemies through walls. This is extremely useful if you are not sure about the enemy’s position. Moreover, Bloodhound’s ultimate ability allows him to transform into a hunter with movement speed and predictability, thereby creating an advantage on the battlefield. 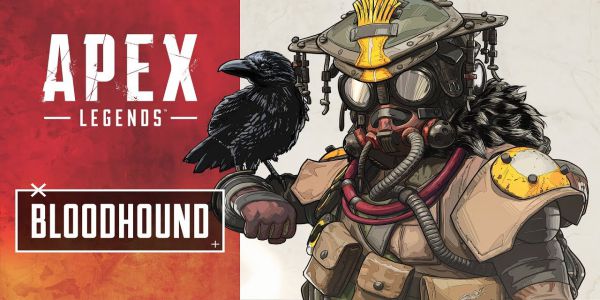 Above is all you need to know about the game’s characters. Hopefully, you have options that suit your style of play. You can download Apex Legends for Mobile, PC, Xbox One and PS4 to experience the amazing features of this great game title. Thanks and have fun!