Fixes and improvements aimed at making the gameplay more comfortable.

Armored Warfare: Assault is a tactical action shooting game, which was released for free on Steam and Android. In this game, players will participate in modern battles. It has very unique gameplay, in which gamers will combat by using tanks. In addition, Armored Warfare has great designs, which features a beautiful image and battlefield with Unreal Engine 4 technology.

Built with the style of a large-scale MMO, Armored Warfare will take players into life-and-death battles. In the game, they will become tank soldier, confronting other opponents. The player’s task will change based on the type of tank that they control or the requirement of the game. You may have to destroy the entire enemy, occupy the base or rescue a target. 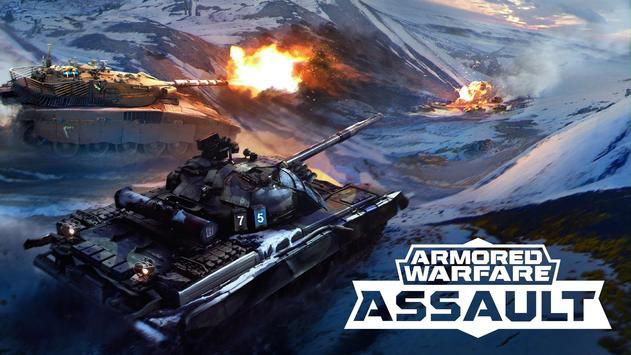 The highlights of Armored Warfare: Assault

The game has a huge number of tanks with over 80 pieces of the most popular kinds such as Abrams, Armata, Centauro, Challenger, Leopard… Players will be able to choose freely to suit the play style, as well as, suitable for the team. After a battle, you will receive the rewards, which you can use to upgrade the parts for your tanks. You should make good use of it to maximize attack and defence indicators for more advantages of destroying the enemy. 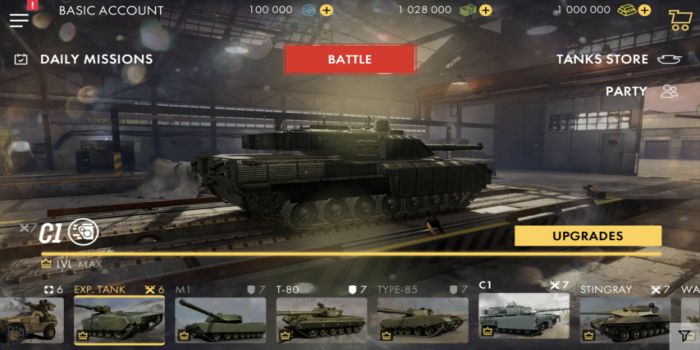 Armored Warfare maps are built quite wide and detailed. In addition to destroying the enemy, gamers can destroy the environment, move the buildings to get the way of moving. The battlefields are from may famous places in the world such as the desert of Africa, the majestic mountains in China or Russia. In addition, the battles in Armored Warfare not only take place in beautiful scenes but also extremely magnificent in a modern style.

In addition to attractive PvE or PvP, Armored Warfare: Assault also has Deathmatch which is quite an interesting game mode, allowing up to 64 players to join on a map at the same time. It is worth noting that besides playing online with other players, gamers can also play offline with AI. 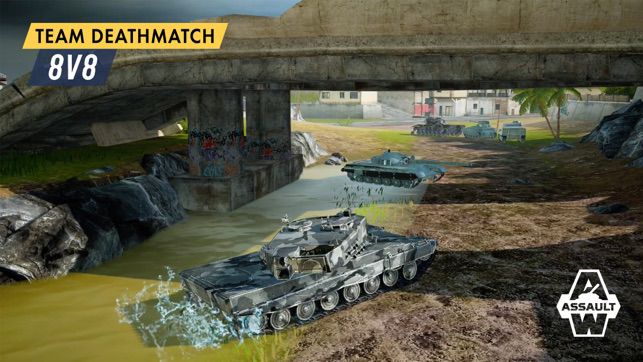 The diverse and challenging tasks

In the game, your main task is to coordinate with your teammates. This is your chance to team up with friends or strangers to fight for the common target. During the game, you have to overcome many challenges such as crowded enemies, fighting against smart AI… The more you play the game, the more difficult the game will be. Of course, the higher the level is, the greater the reward will be. Therefore, you should try to improve your game more and more. 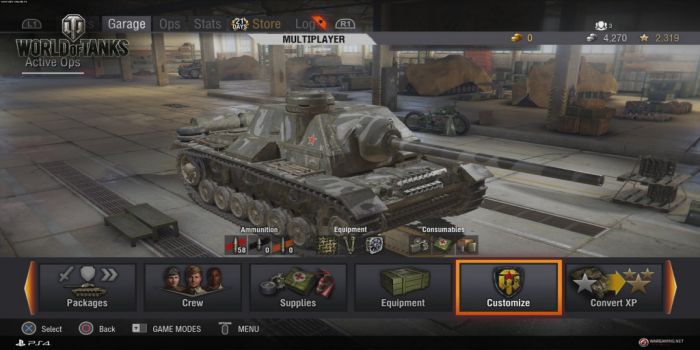 Armored Warfare also possesses extremely detailed images and beautiful effects thanks to the advanced Unreal Engine 4 graphics platform. The game will take players to all hot military places to have the most fascinating combat moments. 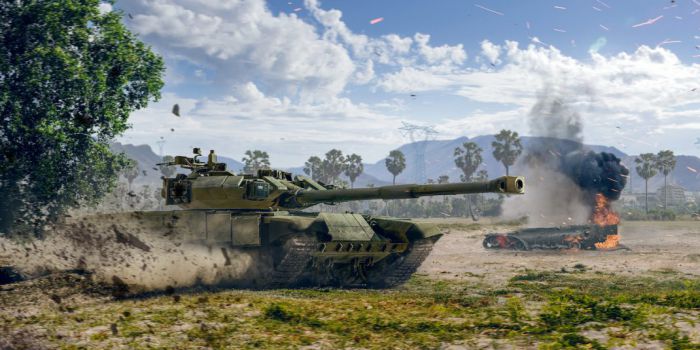 The requirement of the device’s configuration for Armored Warfare: Assault PC version (Steam):

With the best graphics, unique gameplay and many advanced features, Armored Warfare: Assault is definitely one of the best games in the market at the moment. Below is the download link to download the two versions of the game including Armored Warfare: Assault APK and PC. If you have any question about the game, please leave a comment below. Do not forget to visit our website regularly for more interesting games and apps! Thanks and have a fun game!