Recently, Behavior Interactive, HBO, and Gaea have just released a great product, Game of Thrones: Beyond the Wall. This is a tactical role-playing game combining CCG, which was adapted from the popular TV series Game of Thrones. This series has been attracting large audiences around the world. At the moment, everything is available in a game, which allows players to be a part of the story. Besides, Game of Thrones Beyond the Wall APK builds the original story of the sixth season. A highlight of the Game of Thrones Series is that it was produced by Behavior Interactive – the creator of Dead by Daylight. So, you will experience interesting tactical gameplay and the most advanced graphics platform. Please join us to find it out right now! 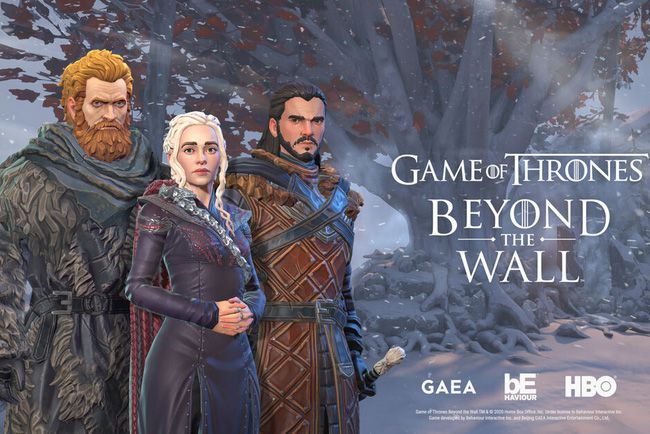 The timeline of the game

Game of Thrones: Beyond the Wall’s timeline took place several decades before the events of Game of Thrones. At this point, it happened after the commander-in-chief Brynden Rivers (also known as Bloodraven or the Three-Eyed Crow) had disappeared on the other side of the Wall. After that, there was Viserion’s death, caused by the Night King when he, Jon, Daenerys and her remaining dragons went head to the north for finding a way to end the war. It failed, even made Jon almost unable to return when engulfed under the ice. Also, Benjen Stark risked his life to save his life, while staying alone to fight the White Walkers. After returning to Eastwatch, Daenerys vowed to make Night King pay dearly. Jon and his lords agreed to the leadership of this powerful woman for compensating the great loss. 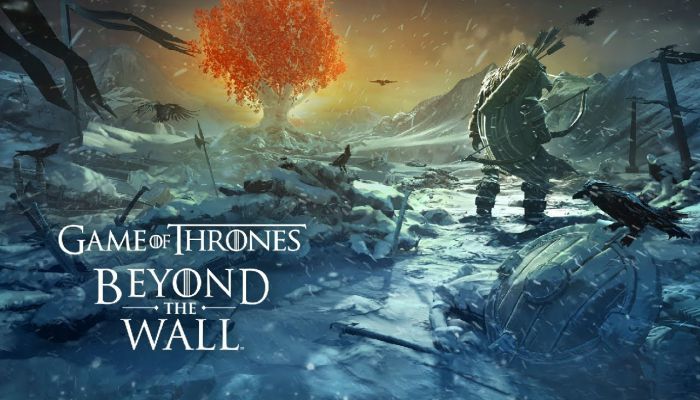 In Game of Thrones: Beyond the Wall, the gameplay is closely related to the game’s timeline. The first goal you need to aim for is the Night King and his army of White Walkers. At the beginning of the game, there is an instruction for you. In which, you need to summon the heroes in the night team to fight the enemies that are trying to invade The Wall.

In the game, all your battles are on a map with hundreds of squares. When it’s your turn, you will select the skill for each hero, move him to different positions, and select the corresponding enemy to fight. This turn-based gameplay is quite familiar to anyone who has ever experienced the strategy game. Also, it is very easy to understand. During fights, the attacks can only be performed for each enemy ahead and within the attacking range.

As mentioned earlier, the game is based on the original storyline of the sixth version of the Game of Thrones series. Text descriptions of the storyline, NPC characters, and quest systems will appear to provide you with information. From there, you can capture the general situation, about what is happening and what needs to be done. 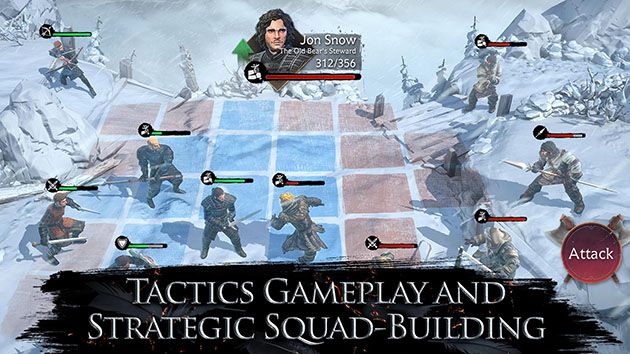 Game of Thrones Beyond the Wall has many areas for players to explore. When you complete the challenge in certain maps, new lands will open. There are new dangers that threaten the survival of Eastwatch. Also, many dangerous traps can kill anyone.

Besides, Weirwood Forays has haunted forests, in which there is a lot of important information that gamers have to collect. For example, you have to command the army to operate at the Milkwater River at night to quell the dangers before they go deeper into your territory. Also, you can challenge your bravery when exploring Expedition. This game is designed for you to show your tactical ability. Players have to find a way to conquer anything in the way and show power. 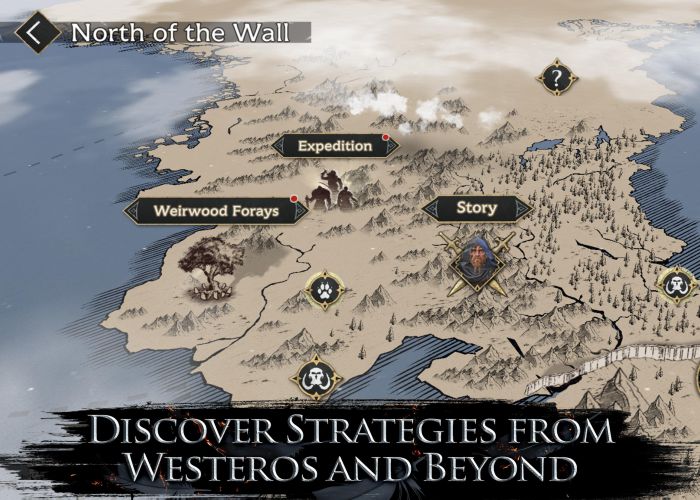 Game of Thrones Beyond the Wall is a strategy game, so you cannot play freely to win. In the game, the developer does not allow this. When you experience this game, you can be sure that a larger number of soldiers may not have an advantage. It requires you to think, arrange the army in a reasonable position to win. Also, the units are separated into clear classes. In which, Archers can assist in the back and attack enemies from afar; the swordsman is in the front, blocking the enemy’s movement and can make big damage to two fields near each other. The developer also provides information for each unit. You can read it for more details. 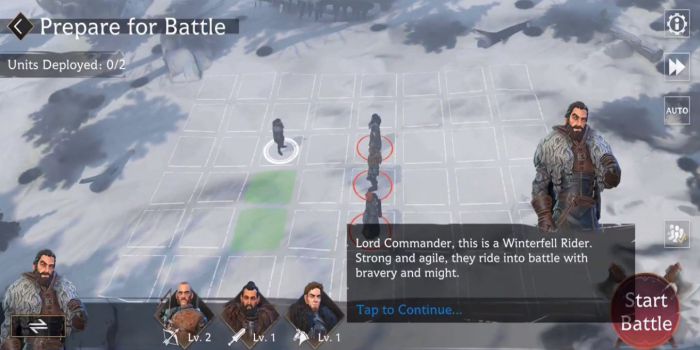 Behavior Interactive really knows how to impress players. They designed a beautiful graphic platform to recreate the battles in The Wall in the most realistic way. From the small details to the big scenes in the snow forest or battlefields are meticulously designed.

Game of Thrones Beyond the Wall is a unique strategy game. In which, players can enjoy many special features of tactical gameplay with action and adventure elements. Besides, the game offers a diverse, beautiful graphics system with lots of realistic images and epic effects. They make the game more and more attractive. Readers can download the game at the link below. If you have any questions regarding the game, please leave a comment at the end of this article. Thanks and have fun!

Fixed some in-game and visual bugs!

Game of Thrones Beyond the Wall™ APK v1.11.3
Download
Recommended for You