Brawl Stars is a great shooting action game in the online arena with fun gameplay as Supercell developer’s typical style. The game is a team/fighting brawler game in a multiplayer arena. It was first released in 2017 on IOS but is only available in Canada. After the upgrade and completion process, the game was officially released worldwide for the Android operating system at the beginning of December 2018. After that, it created a game trend in the market. In this article, we would like to provide you with the MOD APK file of the game named Brawl Stars MOD APK. Please together with modgameapk.net to check out this interesting game right now! 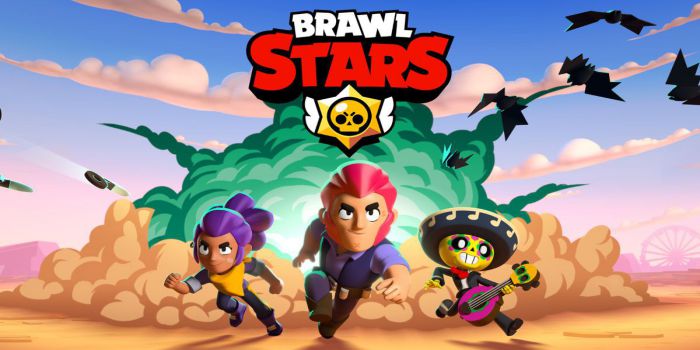 Basically, this role-playing game has not so complex gameplay. In which, you simply use your character control keys to fight and win the challenge. The manipulations of the character are also quite simple, which are revolving around moving – firing – reloading – moving. Brawl Stars has two control key clusters on either side: Navigation key (left) and Attack key (Right). In each turn, gamers will only have 3 shots. After finishing them, you have to wait a few seconds to reload. This is a game that requires good skill and calculation, so gamers need to pay attention to.

In addition, you can fight with friends or solo through multiple game modes, each of which lasts no longer than 3 minutes. Besides, you can unlock and upgrade Brawler infinitely with superpowers as well as buy and collect unique skins to get more fun in the arena. Also, you can join the team to share tactics and victory together. During the game, players and their teammates need to collect GEMS. The team that earns 10 Gems (displayed on the left and right bars of the screen) first will win the game. 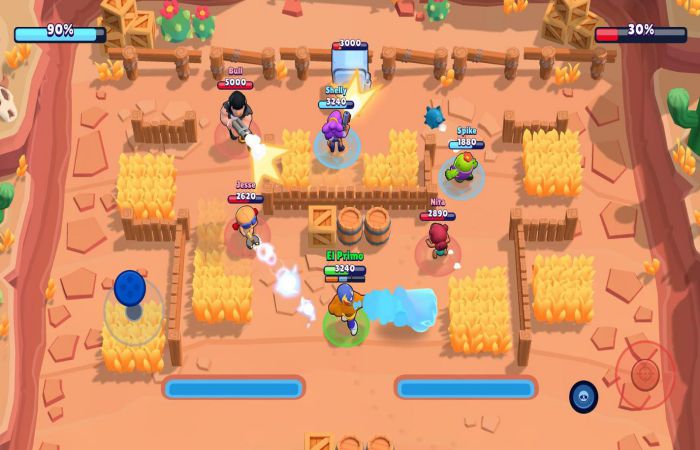 The notable points of the Brawl Stars MOD APK

In Brawl Stars, players will join with other two teammates to compete with the other three players from all over the world. The game now has four game modes for you to choose from:

What makes Brawl Stars more and more popular is the crazy and chaotic characters but very cute. They are called Brawlers, each of which has different skills, creating a variety and attraction for team fights. Besides, a common ability that all Brawlers have is invisibility when standing in the bush. Only the teammates and the one who enters the same bush can see each other. 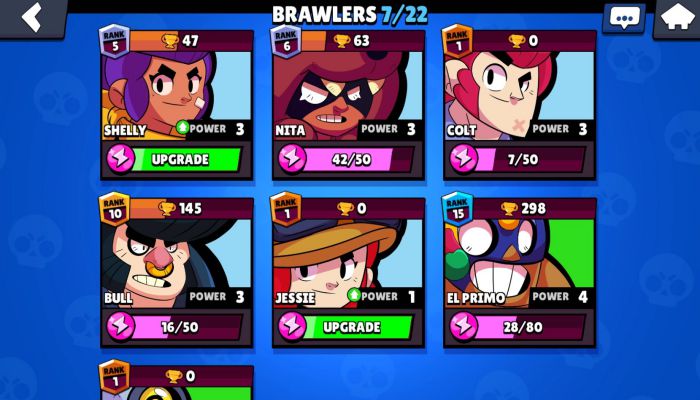 About the graphics, although it is the shooter genre combined with MOBA, Brawl Stars is designed in a colourful and cute animation style as Supercell’s typical style. Especially, there is a chaotic battlefield, which makes the game more fun.

Overall, Brawl Stars is a great shooting MOBA game with interesting gameplay, nice graphics and diverse game modes, which can satisfy the most demanding gamers. Moreover, our Brawl Stars MOD APK version gives you extremely interesting modifications, which will make you unable to take your eyes off the game. Let’s download and enjoy the game right now!

CLUB TOURNAMENT IS OUT!
– Form a Club of 30 players!
– Compete in Weekly Seasons!
– Earn rewards!

MORE POWER AND EQUIPMENT!
– New Power Levels will unlock Equip Slots
– Collect and upgrade Equipment to increase the combat power of all your Brawlers!