The world of first-person shooters is diverse and abundant. But FPS games that support virtual reality on mobile are not much. Recently, a new game called Colonicle from Korean developer Fake Eyes has been released, which brings very excellent gaming moments to players. This is a virtual reality game. So, players can use VR accessories. When playing the game, you will feel the authenticity of every detail, from movement to the feeling. Let’s check it out right below!

In Colonicle, you can collaborate with friends or other players in multiplayer battles. Besides, you all can enjoy the most overwhelming experience in a virtual reality environment. Also, gamers can choose from a variety of high-tech weapons to fight. For experienced FPS enthusiasts, Colonicle will enhance the dramatic elements.

For the new gamers, the game will provide you with detail instructions so that you can understand the core gameplay of the game. It is enough for you to get started as smoothly as possible. At the moment, Colonicle is available on Gear VR, Oculus Go or Cardboard VR. In the future, the developer will continue developing it on other platforms. 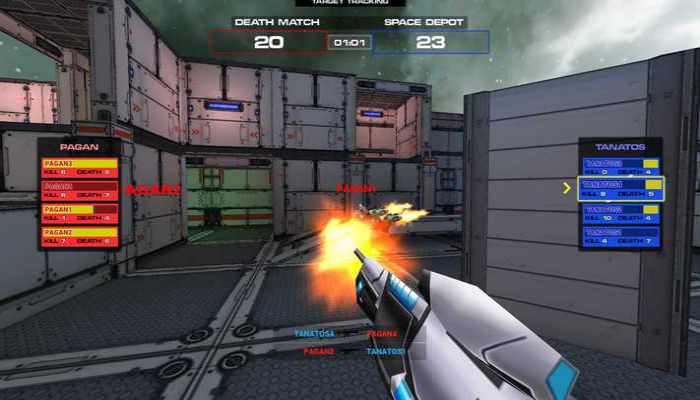 This FPS game has two separate modes, including Death Match and Siege Warfare. The first mode allows you to fight to earn the most kills in five minutes. Meanwhile, the second mode requires you to both defend and attack the enemy base at the same time. The development team promises to update more modes in the future. 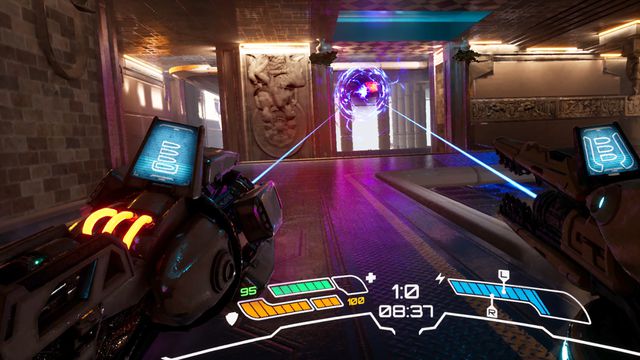 Colonicle is designed on a beautiful 3D graphics. But the special thing that makes this game so outstanding is the extremely vivid effect system. In the game, characters and weapons are very lively. They feature modern technology, which we have never seen in any games before. Besides, being allowed to support virtual reality technology makes Colonicle more attractive and authentic. 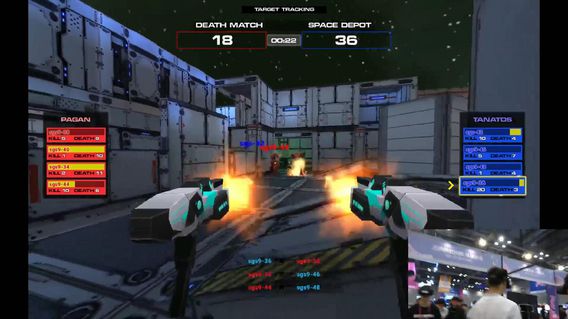 Because the game has just been released, the features of the game are quite limited. In early December, producer Fake Eyes will have a strong upgrade and improvement of character features, stores as well as a weapon system. Until then, modgameapk.net will have an in-depth article on the new features and its appeal. Currently, you can download Colonicle on Google Play of the Android operating system. Besides, readers can download our Colonicle APK version at the end of this article. Thanks and have fun!