Counter: Side is an attractive action role-playing (ARPG) card game from the developer Nexon. It has been in development since 2018 but was not officially released until February in Korea. After the release, the game quickly created a craze here with millions of downloads in just a few days. Counter: Side apk has simple but fun gameplay and beautiful Anime graphics. Readers can see details about this game with the information below. 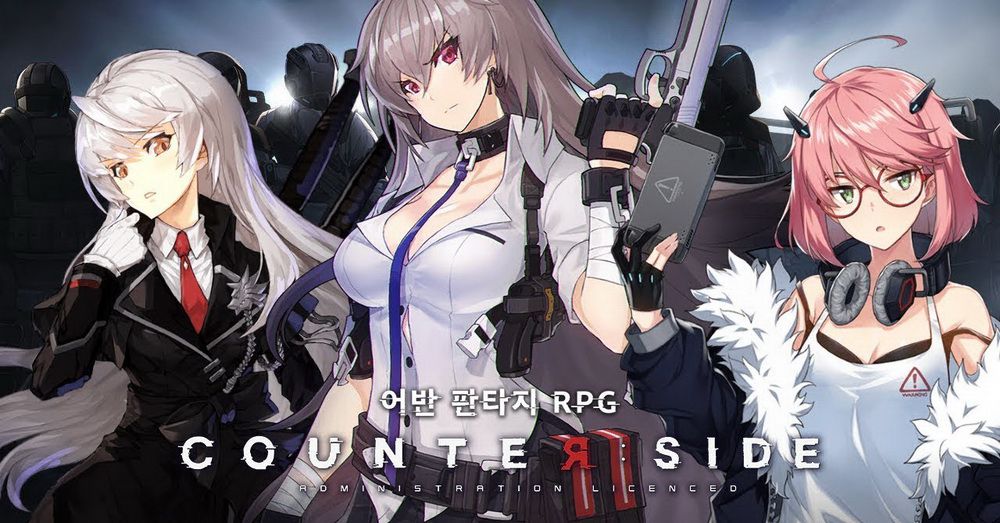 In the year 2044, the world was in danger of extinction due to the strange creatures that were eating the earth. At this time, many heroes appeared and together fought monsters to stop the corrosion and save the earth. They are called The Counters and you are their leader in this battle. Besides, the power of counters comes from the watch they wore. With its formidable power, it terrified monsters. However, this power is not forever. When the heroes run out of strength, they will turn into those monsters. In the game, your task is to put them in the squad, fight and not let them get exhausted. 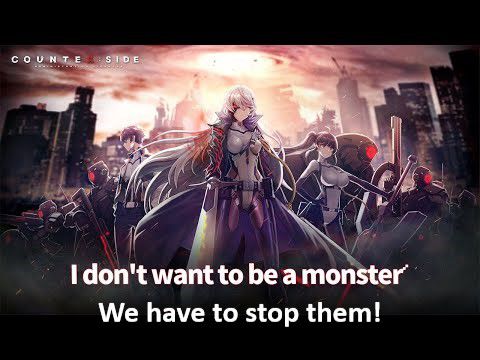 As mentioned above, Counter: Side apk has an action role-playing style in the card genre. In this game, players will have to collect hero cards, customize, upgrade and put them into team combat. Players can choose characters according to their preferences or follow certain rules of character coordination. At this point, the game provides you with functional characters such as control, main damage, healing, parry… In addition, you can also collect other weapons to increase strength for your squad like vehicles, cannons, tanks… Besides, you can get them when you open gift boxes. During the match, you can choose the character on the left side of the screen. To the right will be the place for the moves. You just need to drag and drop them to a certain position on the screen to deploy them.

Counter: Side is designed in a horizontal screen style. It uses beautiful and colorful 2D Anime graphics. Besides, the character’s effects and moves are quite eye-catching. The game also gives you an intuitive environment where you can interact with the characters easily. 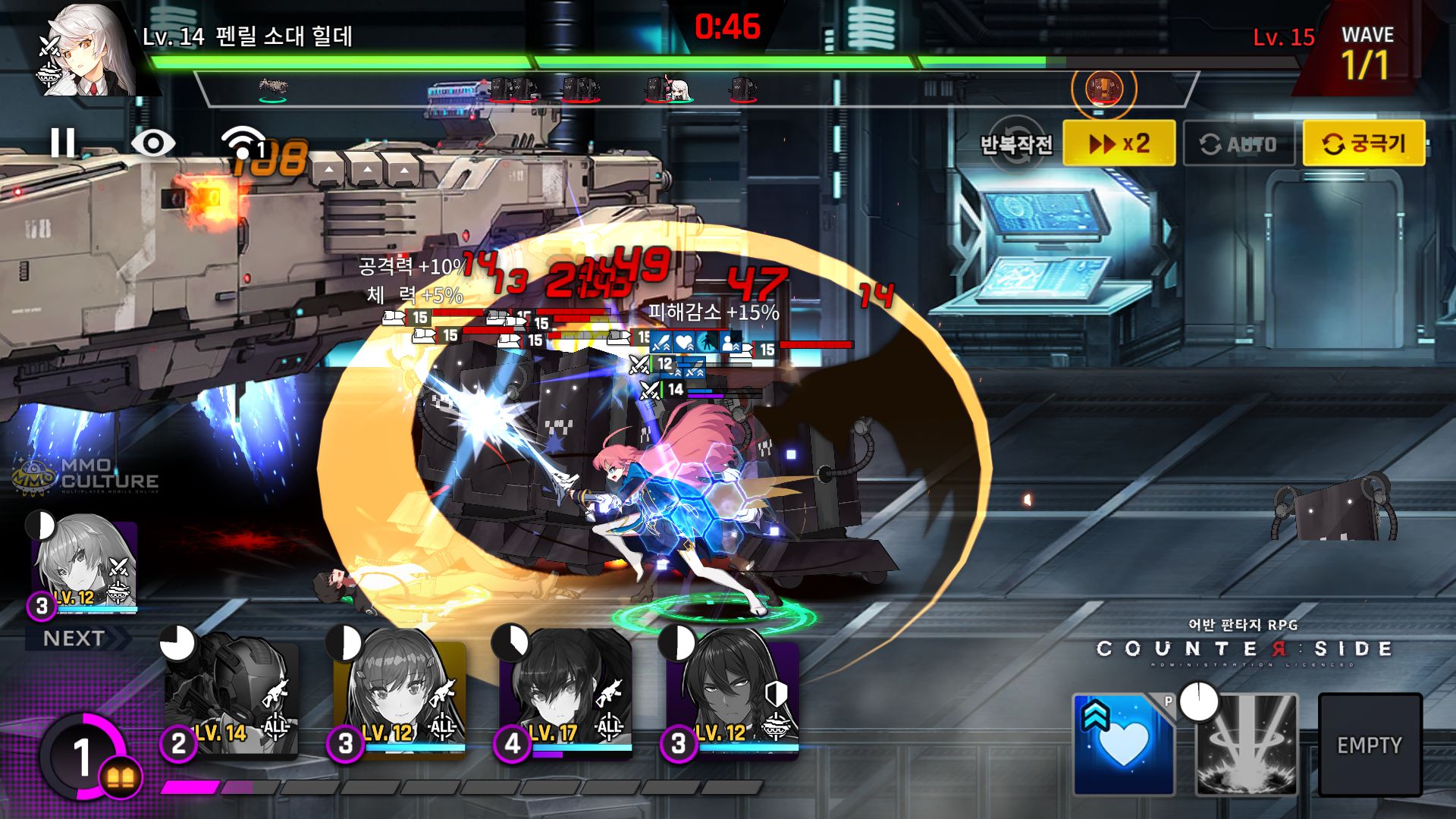 Above are the reviews of modgameapk.net about the game Counter: Side. We hope they can help you start this game well. In this article, we also provide readers with the APK file of the game for free. Players can access the link below to download and experience Counter: Side. Have a fun game!