Data Wing for Android is a great racing game that runs according to a unique storyline from Dan Vogt producer. Instead of driving the racing cars on the street, the player will control the super spaceship, hovering in the space filled with brilliant neon colours. In which, you can break things your way to achieve the goal. Although Data Wing has just been released, it is currently very hot on the mobile game market with more than 1 million users worldwide. 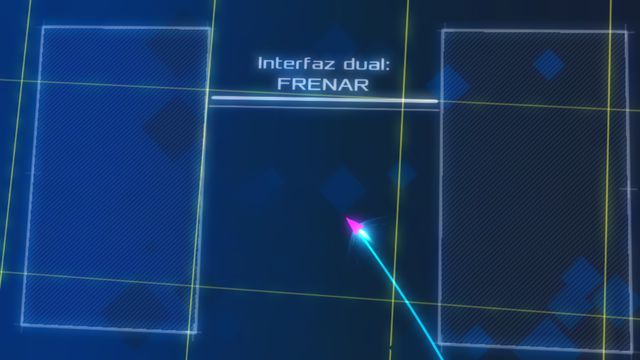 The game has a unique storyline. In which, Data Wing provides important data for the entire computer system, follow the unconditional control of the AI ​​named Mother. But when the system is attacked and Mother went wrong, you have to do your best to save it and your game.

Data Wing is an interesting simulation race inside the computer system, so everything is very small and dark. The player’s task is to control a “spaceship” that transmits information to the entire system through all 40 levels, consuming at least 2 hours of playing. In each level, you will overcome various challenges such as racing against time, completing circuit boards or dodging dangerous obstacles, penetrating the great gravity environment. In addition, the game’s control mechanism is quite simple with only two touch buttons to turn left or turn right. However, in order to win, players need to have good reaction speed. 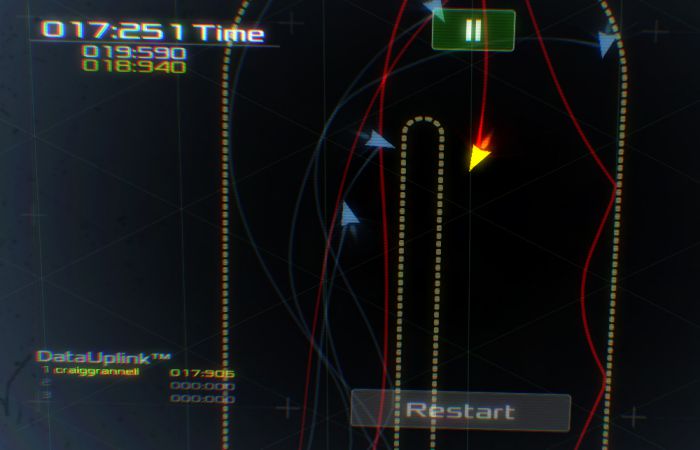 The highlights of Data Wing

Data Wing is really a curious game in many different ways. At first sight, you might not expect this to be a speed racing game because the graphics are somewhat dark, in which everything is very small from the track to the spacecraft. However, it is the most interesting feature that makes the game popular. In the game, you are racing at a computer system that is known as your racing arena. This will give players a sense of excitement when they discover a computer system. 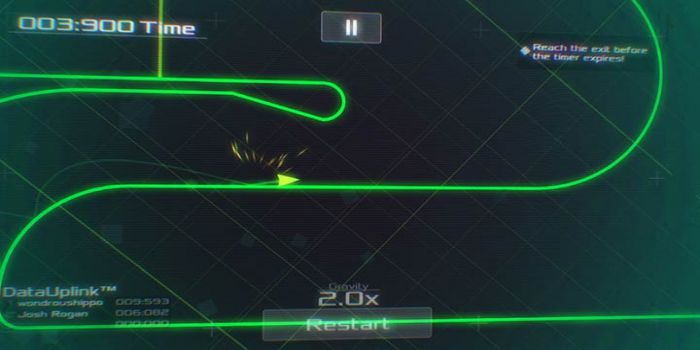 In addition, Data Wing has a simple control mechanism, in which players only need to turn left, turn right and brake. Time and position are almost factors that determine success in every challenge. Basically, the control mechanism encourages players to race with dexterity and smart to get to the safe exit as quickly as possible.

In terms of graphics, Data Wing has a very simple graphic design. The game maker has optimized the design so that it is similar to a computer screen which makes players easy to get used to after only a few minutes. Besides, the sound system is also designed to be simple throughout Mother’s adventure, the voice – guiding you through the journey. The soundtrack is not too special when it is just a game or a crash sound. However, it helps you focus more on the main flow of the game. 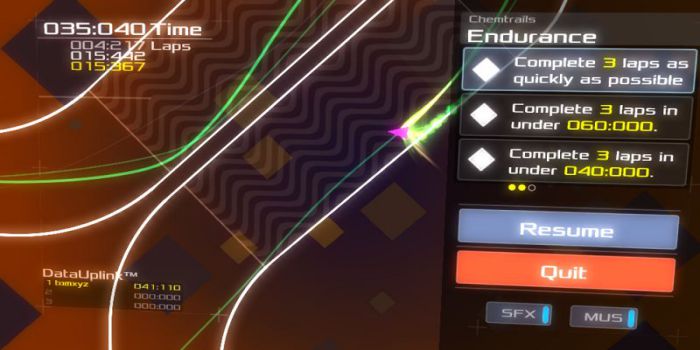 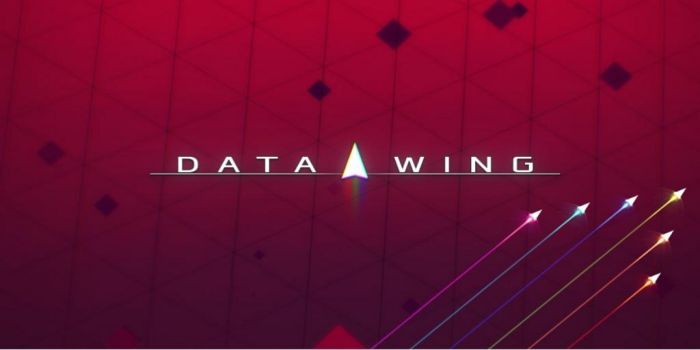 Although the game is a simple design, Data Wing requires Android up to 5.0 or higher. Because the game has 40 races and many challenges, your mobile device must have good enough device to avoid lag. The game is released for free. In the version 1.4.1, we provide you with Data Wing MOD APK (Money) with special edits that will satisfy you the most.

THE “DAN’S BIRTHDAY” UPDATE!
– Reverse Controls is now available! For those of you asking for this bewildering feature – Mother thanks you for your patience
– Made corrections to Hungarian and Czech

Well look at that – it’s my birthday but y’all are getting the presents! 😀
<3 Da