Devil May Cry is a great action role-playing game licensed by Capcom and developed by the Chinese gaming company, Yunchang Games. This game was built on the PC version that has been available on mobile for both IOS and Android operating systems. Devil May Cry had been scheduled to release in 2017, but it had suddenly fallen into oblivion when there was too little promotion for this project. However, recently, the game developer has announced a new trailer with classic slashings of Dante’s character in Devil May Cry. It promises gamers around the world to witness a new super game. Yunchang Games is known as one of the famous game development firms in China. It has developed many franchised IPs such as One Piece: Burning Will, Foodless 2, Sword Art Online … Working closely with Capcom, the quality of Devil May Cry will probably be guaranteed. 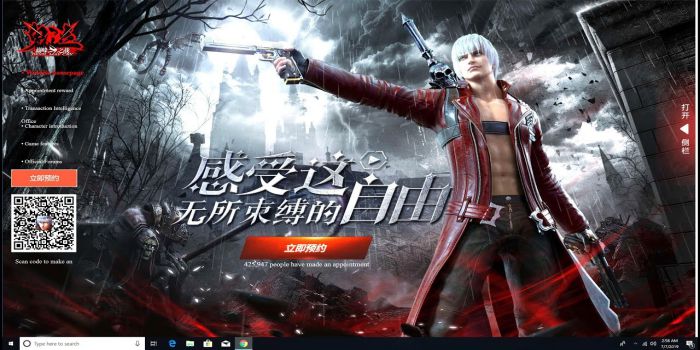 The plot of this mobile version completely follows the original. In which, Devil knight, Sparda, loved a human girl and gave birth to twins, Dante and Vergil. When Dante and Vergil were young, their mother was caught up in a ghostly war and death. After that, Dante tried to punish the demons. About Vergil, she hated his weakness and began to pursue the goal of strength. The twins stood on the opposite side and fought each other. 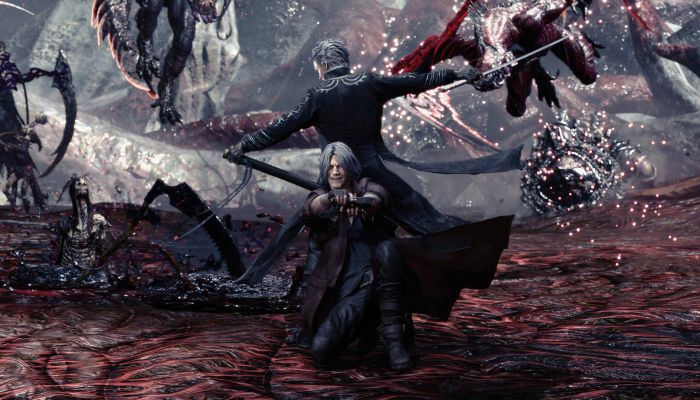 Devil May Cry offers players two modes, which are team online and real-time PvP combat. The game is completely built in the form of a multiplayer. These game modes imply that there will be many ways to interact with other online players, instead of just hanging around on normal quests. With the appearance of Devil May Cry, the publisher promises to bring gamers a perfect mobile version.

In the game, players will be able to participate in the endless battle. You can now enjoy the combo – kicks the opponent into the air with the continuous transformation of weapons. Viewing angle is not fixed by the manufacturer, so users can play in many ways. Because of the inheritance of the Devil May Cry series, the mobile version also brings back the classic characters, weapons and bosses system. 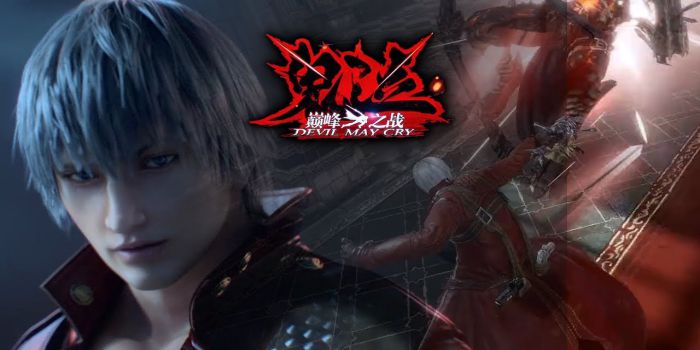 If Dante is the soul of the entire Devil May Cry series, the weapon in his hand is like a treasure. In real gameplay, these weapons will appear in front of players with perfect design. The two weapons of the character Dante not only help him destroy demon bosses but also create a unique style. By using leading motion capture technology in the game design, Devil May Cry simulates very well Devil May Cry’s smooth and flexible fighting styles. During the game, players will feel the authenticity in the combo phase of each character. 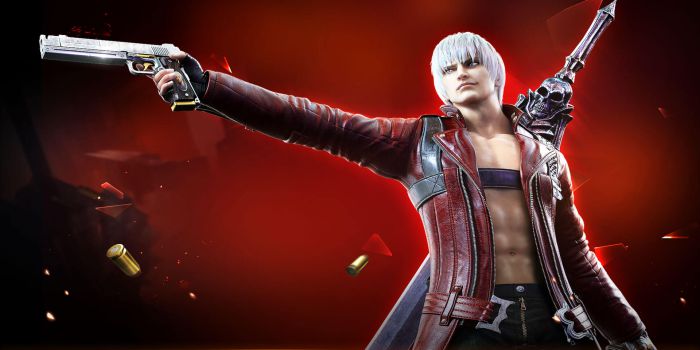 Devil May Cry APK is developed on an advanced Unity 3D graphics platform. It focuses on the battle system that has created the game’s brand. Players can participate in Devil May Cry and still feel the heavy battle scenes. Besides, the game brings gamers many beautiful fighting effects. 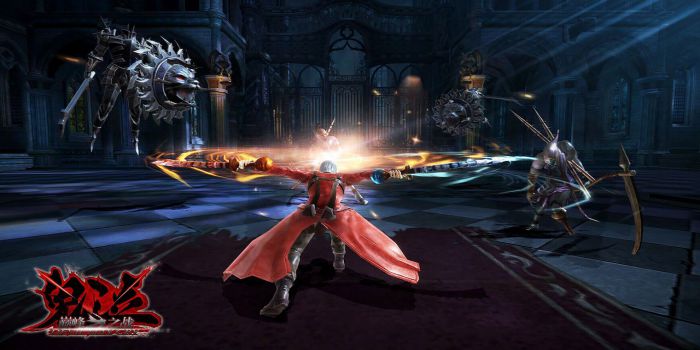 In general, in Devil May Cry APK, gamers will be able to enjoy endless battles with stunning graphics and unique gameplay. Of course, with flexible viewing angles, gamers will have the best fighting experience. Currently,players need an activation code to access the game. Yunchang Game will open the next test in the middle of January 2020. All the information about this product will be continuously updated in this article. Thanks and have fun!