Dragon Raja APK is one of the most beautiful MMORPG on mobile devices. It has been officially launched worldwide. Also, Dragon Raja has made a strong impression when it debuted at Unreal Open Day 2019 and won the most expected Game award at that event. Specifically, after finishing the testing process in some countries, Dragon Raja has officially launched the Open Beta and added a lot of exciting features. At the moment, gamers can experience the game. The gamers who have registered for this game early also gave positive reviews. Besides, the game provides you with realistic and sharp graphics, and interesting boss hunting activities together with the lively discussion topics that gamers have posted in the past few days. It has created a gaming trend, making all people look forward to the game. 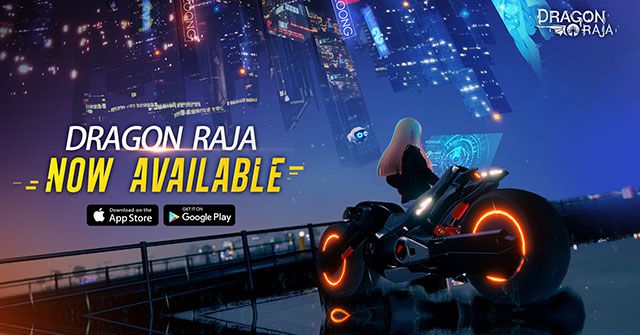 The story of Dragon Raja APK

The ancient dragons that once had ruled the world were about to wake up. Dragon Raja with aggressive power was trying to rule the world again. But humankind was now formed of free will and can no longer be controlled. They even risked their lives to become a hybrid between humans and dragons. Possessing the power of enemies and equipped with the most advanced technology weapons, humans were gradually fighting against Dragon Raja to save the world. 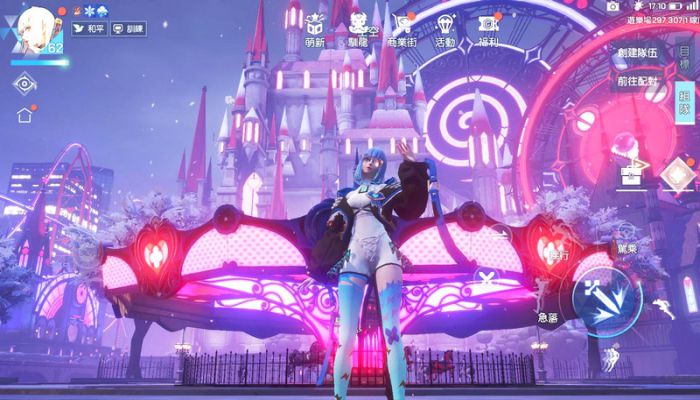 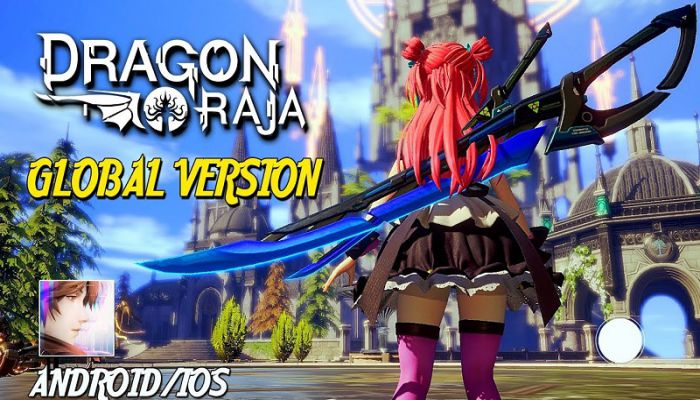 Explore the magnificent world of Dragon Raja with many fascinating stories, special constructions and majestic landscapes. The game offers a new storyline with different endings. The game world will automatically change as NPC react differently. Also, the missions can change based on your decisions. You can discover unique buildings and travel around the world.

The game offers a multi-dimensional customization system for players. You can freely change the appearance of the character. With a unique career system, games can choose multiple identities and become anyone you want. For example, the first Michelin star cooker, music superstars, or even a racer. Besides thousands of stylish and image combinations like girl-crush, cute, sexy…, you can now choose any style you like. 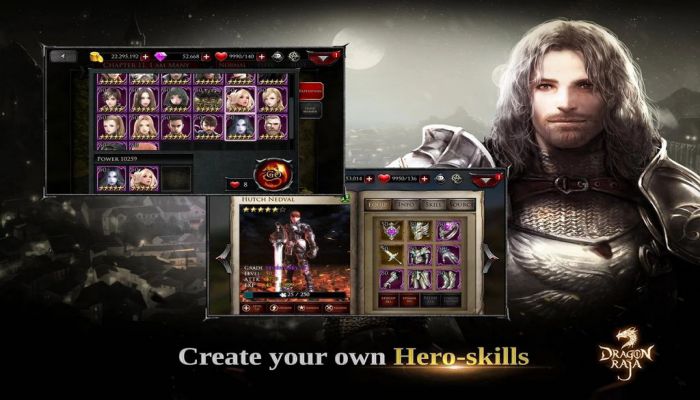 In Dragon Raja, you will experience smooth action in the top games. It is created by the authentic UE4 engine. Besides, the game supports organizing PvP battles with up to 100 players. Also, you can participate in a Multi-server battle and confront the World Boss.

In addition to the activities during the testing process, the Dragon Raja’s development team also introduces new features for the Open Beta as follows: 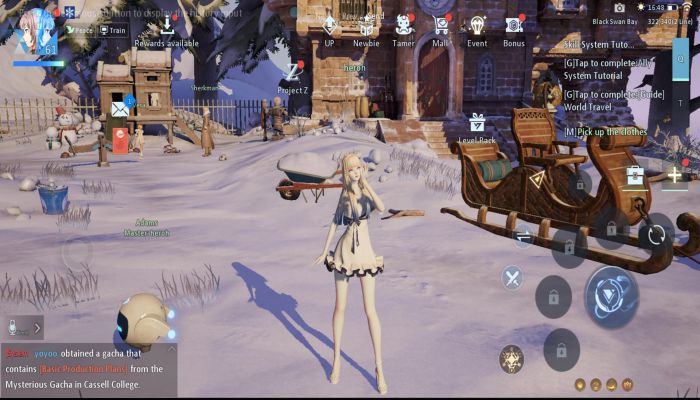