Six reasons for the delay of League of Legends: Wild Rift

Six reasons for the delay of League of Legends: Wild Rift

Since the 10th anniversary of League of Legends, there have been a lot of rumours about LOL Mobile testing and its official launch date. But producer Riots has not made a move to mention this in the gaming community. This is causing gamers to be anxious. Many people have been quite upset with this game maker. Why? Today, please join with Modgameapk.net to find the answer to why Riots Games has not announced the official launch date of League of Legends: Wild Rift right now! 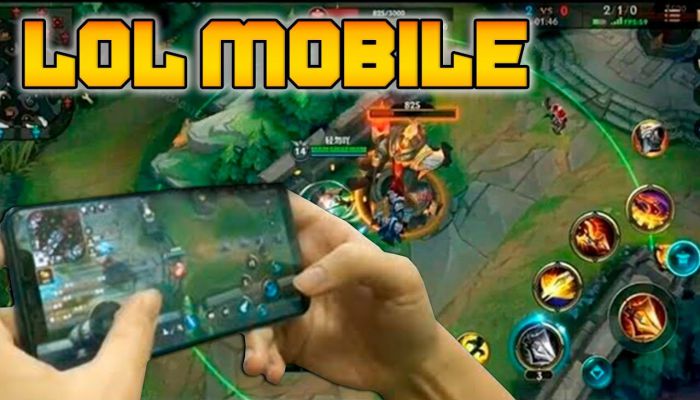 The First: League of Legends: Wild Rift is the most important product of Riots

Perhaps, everyone understands how important LOL mobile products are to Riots as well as distributors agencies. It will be a super game, which shapes and creates a new situation in the mobile gaming market in general as well as esports in particular. League of Legends: Wild Rift is not just a mobile game like any other product. When it is launched, the game will carry in itself a much bigger mission. Therefore, the production team needs to invest as much as possible in the design and production stages. So, it will not be able to debut soon, even if it is a demo test. 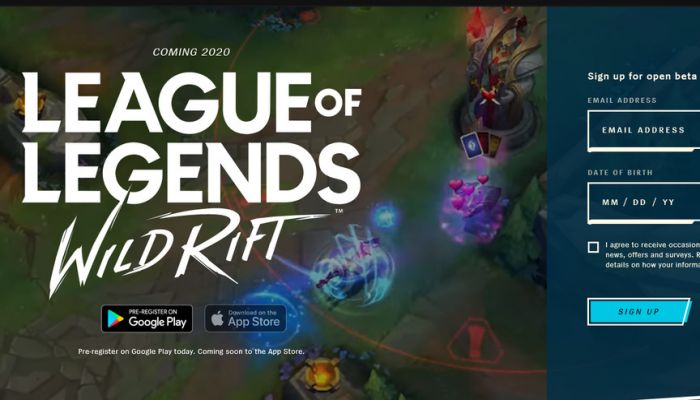 The Second: Riot produces many super products in parallel with League of Legends: Wild Rift

At the time of the release of League of Legends: Wild Rift, Riot also announced many parallel game projects. They are Runeterra – a legendary card game, Teafight Tactics Mobile, the shooting game Project A, the fighting game Project L. These are all great products. Of course, you can see that it is a massive job for Riot Games. Therefore, League of Legends: Wild Rift will take more time to becompleted. Riot needs more time and mobilizes many resources to develop the above projects. 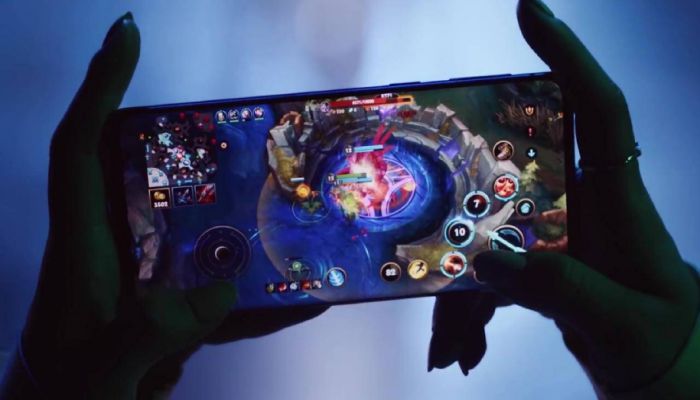 Opening a pre-registration of League of Legends: Wild Rift is an essential move to explore the popularity and interest of the player. Game makers have a way to understand tastes and find ways to achieve their game development intentions. With Riot Games, it seems to open the registration site. But the time of testing was delayed quite a lot. That’s how the game has enough time to approach players who are interested in LOL or eSports in general. A super game will take time to reach the vast majority of players. Since the release of LOL Mobile, the number of subscribers has grown a lot.

The Fourth: Riot Games needs to optimize the game’s capacity

With smooth graphics, LOL Mobile is considered an as good version as PC. But at some frames or at some point in the game, the player can recognize that the game’s graphics may be better than the original version. It is easy to see League of Legends: Wild Rift, from weapons to clothing. All the details are clear with bright colours, highlighting the heroes’ outfit. Besides, League of Legends: Wild Rift is a big step forward in graphics compared to its seniors. However, this shows that the game’s capacity will be giant, requiring a good enough device to play it. They want all users to be able to experience their products and still enjoy their best experience. Therefore, with such great graphics, Riot Games needs more time to optimize the game’s capacity for the best gaming experience. 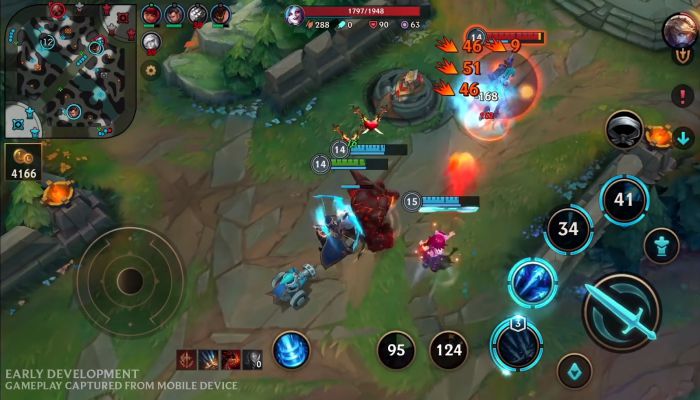 In an interview, a Riot Games employee, Comenta Sobre, revealed that he was shocked. Although we have not enough 150 heroes as on the PC version, we can enjoy completely new champions who have never been on LOL PC. Also, some generals with unique skill sets like Lee Sin will be adjusted to fit the phone version. New mechanisms will be introduced to help players easily control their favourite champions. We will see even more interesting things in the future – just like the adjustable Ice Arrow of Ashe. Therefore, with the constant updating of new generals for both PC and mobile versions and refining the old generals that also occupy the time of Riot Games, the process of completing the game has also been extended quite a lot.

We can call this strategy a “starving gamers,” which is no longer a strange thing for gamers around the world. It is quite simple, in which publishers are constantly talking about new projects, and the dripping information makes gamers eager, standing still, waiting for every second. And when things seem to have fallen into oblivion, Riot Games will release their beloved League of Legends: Wild Rift. This game is like a shower, even a level 5 storm for drying gamers. It will bring the spreading effect as well as the highest performance for the developer.

Above are six reasons that Mogameapk.net learn and summarize for you. It can be seen that letting a manufacturer release the official version of a super game is not easy. Please follow our website regularly for more information about League of Legends: Wild Rift and other great games! Thanks and have fun!