Eden Renaissance (MOD All Unlocked) is an interesting game that features the characteristics of the Go game series from the famous developer Square Enix. This is the next generation of survival puzzle games like Hitman Go or Lara Croft Go? Eden: Renaissance is set in a magical world with excellent 3D graphics. It brings the best visual experience for gamers. Besides, Eden: Renaissance also brings a pretty interesting storyline for gamers who like adventure elements. Let’s check it out right now! 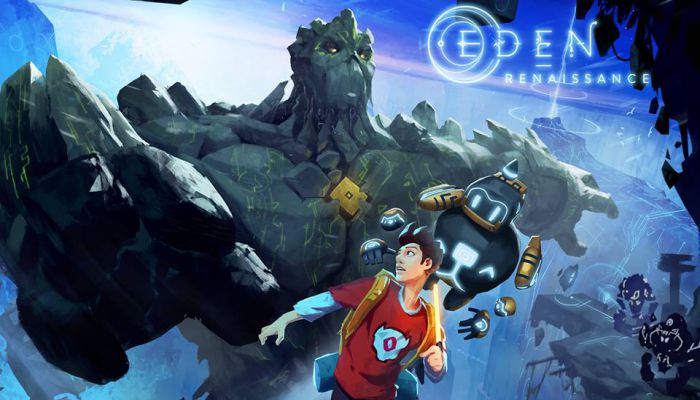 Unlike the Go game series of Square Enix, what makes Eden Renaissance different is the unique storyline. If you have ever played the Hitman series, you have probably tried to complete all the missions for enjoying all the interesting cutscenes that gradually reveal the true nature of Agent 47. Then Eden Renaissance has now integrated cutscenes into the game for a total of up to 30 minutes. To better understand the purpose of the game, the game allows you to watch cutscene to pass the game.

As for the content, Eden Renaissance is set in a world that is constantly happening natural disasters. You will play the role of an archaeologist named Ran. He accidentally discovered a Strange rock cube. That rock gave out the light, taking you on the journey to find the pieces. After you finish finding the remaining pieces, the world will be free from disasters. In the game, Eden will go with you. It is a strong enough golem that helps you overcome obstacles during the journey. 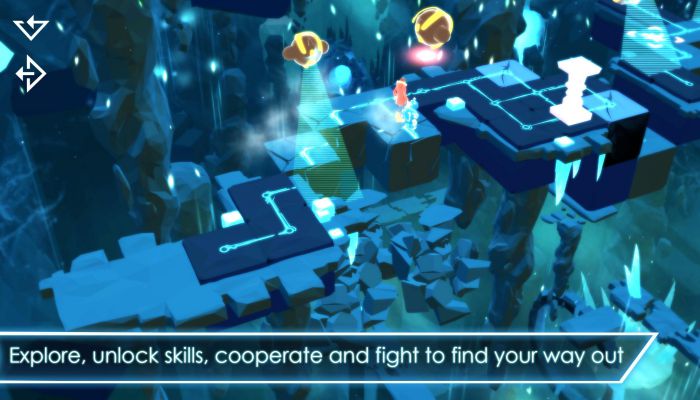 Eden Renaissance takes the gameplay of the Go series. In the game,  you must move a step at a time. When you start playing, the game will guide you in detail on how to play. However, the game does not tell you how to get an easter egg. Eden Renaissance is divided into several large stages, each of which will have three small ones with from 1 to 3 cutscene. After the first small stage that is for guiding you on how to play, the difficulty level has increased.

But you should not worry about that. The difficulty of Eden Renaissance will be completely proportional to the level of your high concentration. After every game, you will gradually be attracted to the game because your brain must always be highly concentrated instead of resting. 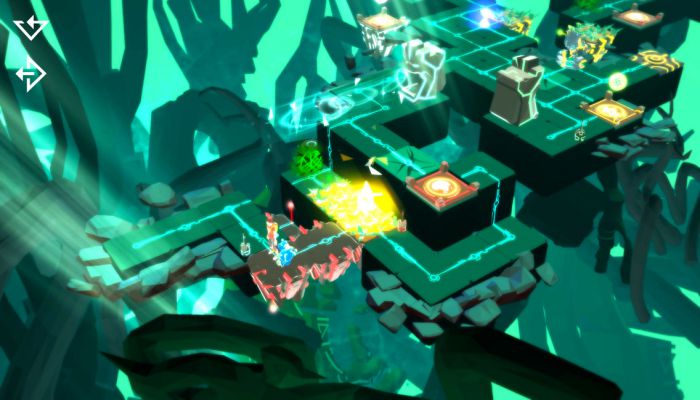 In the game, most of the puzzles revolve around finding a way out of the maze. When solving the puzzle, the game allows you to enter the new area. The difference of this game compared to the common puzzle games is that it brings a turn-based strategy like the GO series from Square Enix. Besides, it helps you take advantage of the environment to find the answer. Also, your main character can unlock special skills.

The puzzles will get harder and harder. Of course, the reward will be satisfied when you are allowed to enter a new area. This stimulates your curiosity that made the game. Although the game has simple gameplay, it was not boring at all.

The main operation to control the character in Eden Renaissance is to swipe on the screen. I agree that the game moves the character by swiping, but the game does not optimize this method. Because during the game, I always had the same operation. More specifically, the other moves of the game are quite easy to overlap. Because this is a 3D game, the movement operation almost overlap. Besides, it is the sensitivity of the operation. If you do an action that you accidentally swipe a bit longer than usual, the game will immediately recognize the redundant operation and assume that you have swiped again. So you should pay attention to this issue. 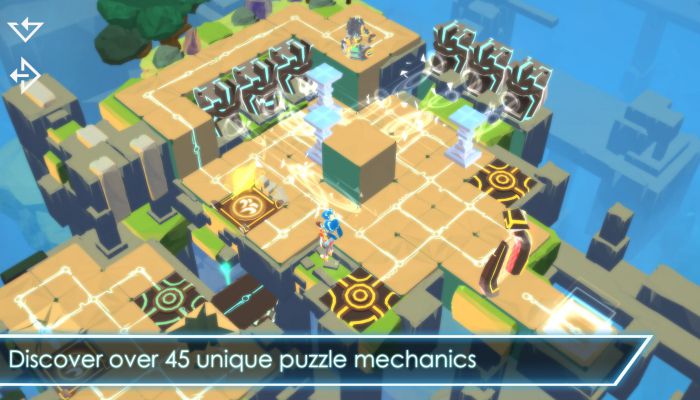 In Eden Renaissance, we cannot customize the graphics. So the level of sharpness, as well as the smoothness of the game, will depend on your phone. But do not be too worried because the game only has 51 MB capacity. The game will integrate for phones with operating systems from 4.1.

Besides, the game is designed extremely sharp, especially the copies. In addition to the graphics of cutscene, I also like it because the publisher created the cutscene with a hand-drawn direction, so it is also very attractive. As for the main interface, it seems that the developer forgot to insert the image. And the rest of the in-game images are not much different than the stages. 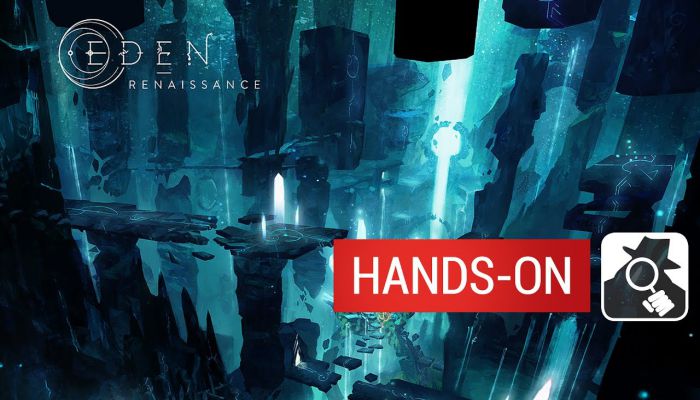 True to what players expect from a Go game, it’s chill songs from nature. So for the sound, I appreciate that Eden Renaissance has invested in different soundtracks for each environment. It is a Go generation game, or, more specifically, an Indie game. So, there must always be an atmosphere that makes you stay alert while you are enjoying chill tracks.

Overall, Eden Renaissance is a great game with unique gameplay, beautiful graphics and lively game sound. All meet the needs of the player very well. However, there is a pretty big shortcoming of the game that the services, equipment, and suggestions are not as many as other games with the same content. Hopefully, the developer has some more services on Google Play in the next versions, so we can save game data on the cloud. If you have any questions about the game, please leave a comment below. Thanks and have fun!