The farm game is always a great source of entertainment for players, which brings us a feeling of relaxation. It takes us to the peaceful countryside with endless fields, mountains and rivers. This is the life that many people think about. We temporarily avoid the fatigue, busyness of life in the city. There is no more pressure, no more stress, no more worrying about making money. In the farm game, we can enjoy the life and joy of a true farmer. All of these elements are available in the game Farming Simulator 20 (MOD Unlocked). Please join us to check out the game right now! 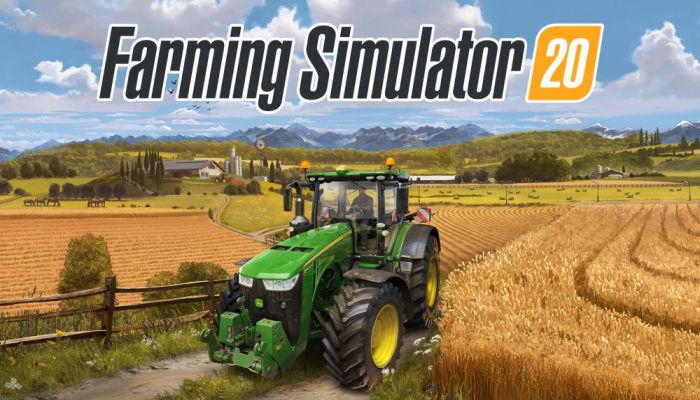 Farming Simulator 20 is the sequel to the Farming Simulator series, which has made a big splash on the PC platform. Recently, it has been launched mobile versions for iOS, Android and Nintendo Switch in December. The game was announced through an interesting trailer about farm life. After the first version was released in 2008, the game has always received the huge attention of players around the world. Every year, the developer brings players a new version with many new features and a significant upgrade in the quality of graphics and gameplay.

Farming Simulator 20 takes gamers to a farm in North America, where players can build their own farms. You will have to raise cattle like sheep and cows to collect wool and milk, which you can then sell for a profit. Besides, you will own horses to move to different areas of the farm. In addition to the new cattle system, Farming Simulator 20 has a variety of crops to grow, such as oats, soybeans, barley and cotton.

In addition, players will have much work to do to create a perfect farm. Of course, gamers will need the best equipment to build the farm. If we have ever played the previous versions of Farming Simulator, we probably know this series has a variety of vehicles for you to build, cultivate and harvest. Farming Simulator 20 this year also has a lot of new agricultural means, some famous brands, such as New Holland, John Deere, Krone and Fends. 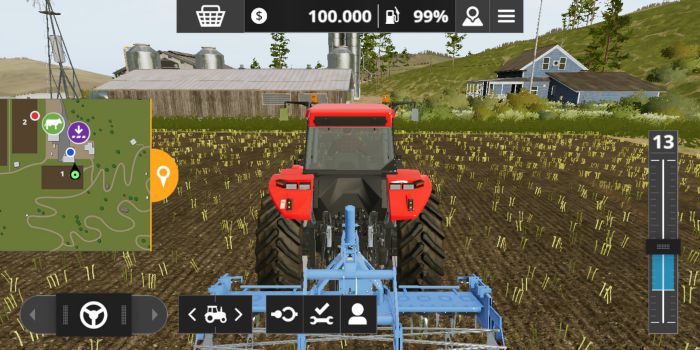 Also, Farming Simulator 20 adds a cockpit view, allowing gamers to see everything from a first-person view angle. However, gamers should play from a third-person perspective as that allows them to see more details.

Unlock many types of vehicles

With a large farm and much work to do, Farming Simulator 20 offers gamers a huge vehicle collection. It is estimated to have more than 100 vehicles and tools that are really simulated from the world’s largest producer of agricultural machinery. Also, players can think of unlocking many other vehicles, machines, and some technologies to cater to the farm. For example, a sowing machine and a harvesting machine help you work in the entire field quickly. You just sit and drive, then it will help you finish the rest.

The cost of buying a vehicle is not cheap. There are even things that cost several hundred thousand dollars. Besides, the vehicles require you to maintain them after a period of use. However, we offer you the MOD version, which unlocked all vehicles. Gamers can unlock any vehicles for free. 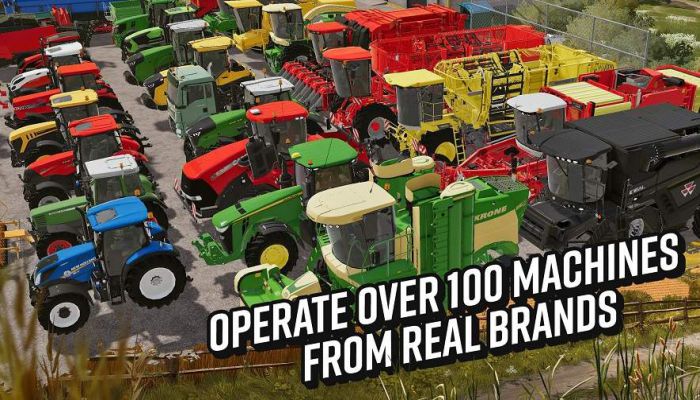 Farming Simulator 20 offers players some extremely interesting modes. Career mode is the main mode where gamers can freely explore and develop the farm. Also, the game has a diverse task system. Some tasks like mowing the lawn, harvesting or delivering the goods within the required period. Completing the mission gives you quite a lot of money and resources. After that, gamers will receive many rewards with an additional amount based on the time you complete the mission.

Farming Simulator 20 has realistic and detailed graphics. They are the most different features that gamers can easily recognize compared to other farm games like Hay Day, Township. Besides, Farming Simulator 20 has a vast world with the most authentic characteristics instead of cartoon-style graphics. The landscape is inspired by the fields in North America, giving players a more interesting experience. Although the world of the game is huge, the game is still taken care of in every detail. Objects such as trees, cars, warehouses, fields are very realistic. 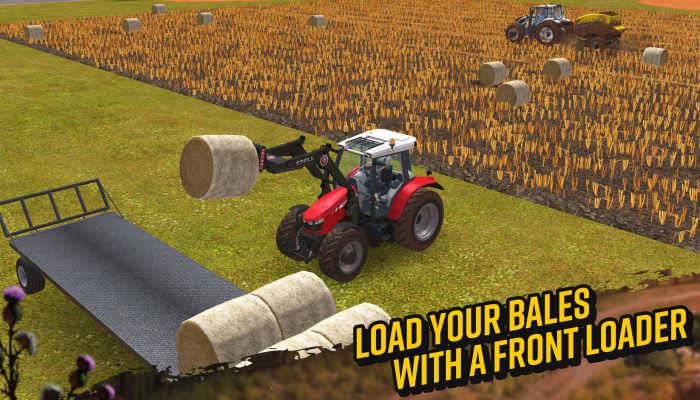 Currently, Farming Simulator 20 is available on Google Play for $ 6.08. However, gamers can download and install the game for free through the link below in this article. Owning a farm job is a dream for many people, but it is also challenging. The game is suitable for you to relax in your free time. Readers can download Farming Simulator 20 at the link below. If you have any questions about the game, please leave a comment below. Thanks and have fun!