As usual, the end of the annual FIFA Football season is an opportunity for players to prepare squads before EA launches a new version. This year, FIFA Football (season 4) is scheduled for release in September. It is the same day as FIFA Football is released on PC and mobile. Currently, FIFA Football has improved in terms of the interface, gameplay and content after each season. Let’s together with modgameapk.net to find it out right now! 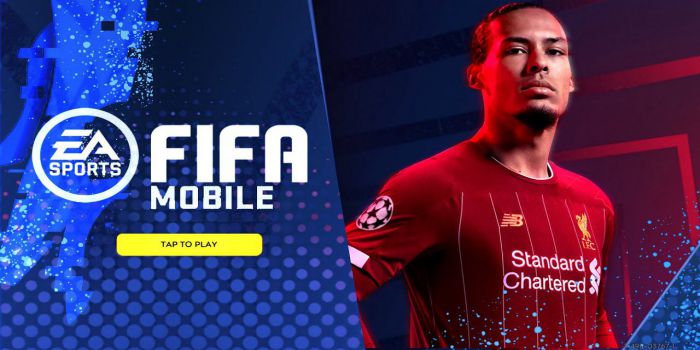 Gamers can join and experience Classic Mode – match 1vs1 with another player. Besides, you can participate in Attack and Head to Head modes as well as can compete with AI to get more rewards. In the game, you have to complete goals to earn points and level up on the Leaderboard. Also, you can regularly log in to the game to receive rewards after every 6 hours based on OVR ratings. This is also a long goal.

In addition, the graphics of FIFA Football will be significantly upgraded. In which, the movements of the player will be smooth; the facial expressions will be more natural; the dancing posture will be added to celebrate the goal. Besides, the developer also pays attention to the physical movements of the players. All skills from the ball, run, or a dispute will be harder, more realistic, and require more elements coming from the player. Besides, the control mechanism will be more invested. 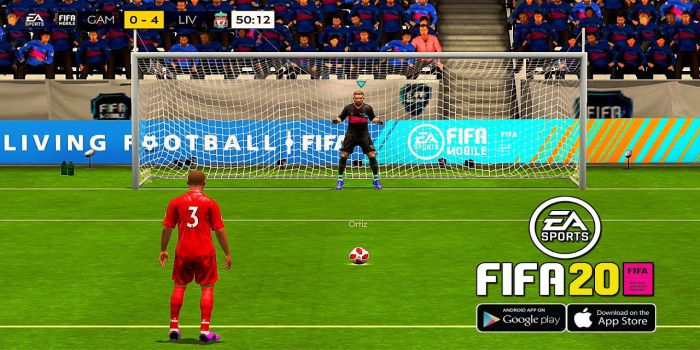 How to play FIFA Football

You will first download FIFA Mobile 2020 (BETA) version on Google Play or at our link in this article. Next, you enter the game and start playing.

Right from the first interface, we can see the impressive color of this mobile sports game, tap “Tap to Play” to start playing.

Touch and hold the green square then select your age (Select your Age) and touch Confirm.

Because it is still in Beta, we are only allowed to play with Guest – Guest mode.

Next, press Enter User Name in the “Enter a Name” section to name your team. Team names are limited to 12 characters. After naming, tap

Some information, notices about the game appear before the game starts. Just tap “Continue” a few times until the notification closes.

Finally, the FIFA 2020 Mobile icon appears. You can touch it to start. 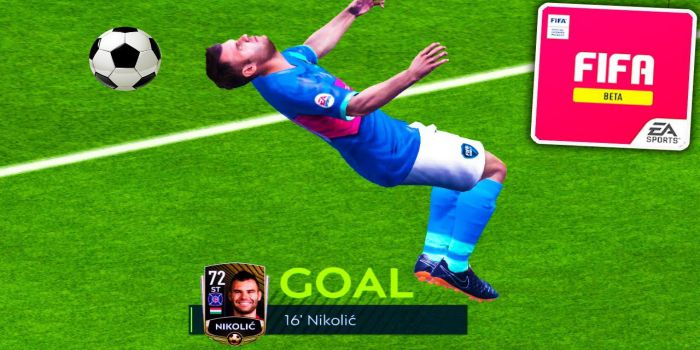 How to enter a match in FIFA Football

The game will automatically match and select opponents for you. During the game, players can use two options, which are:

Auto mode – You should use it when you have no ball: 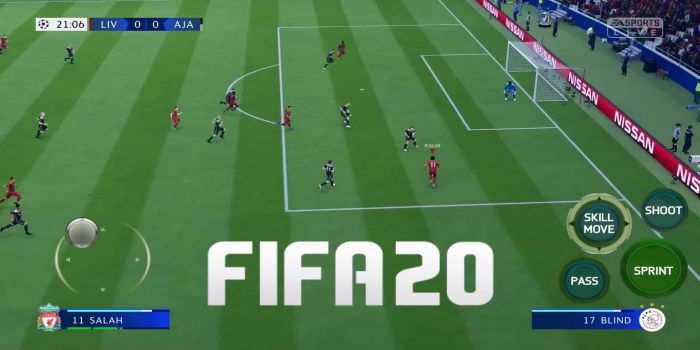 How to use techniques (skills) in FIFA Football

The right side of the screen will always show a blue circle button. This is the most important button while playing FIFA Football. This button has several modes as follows: 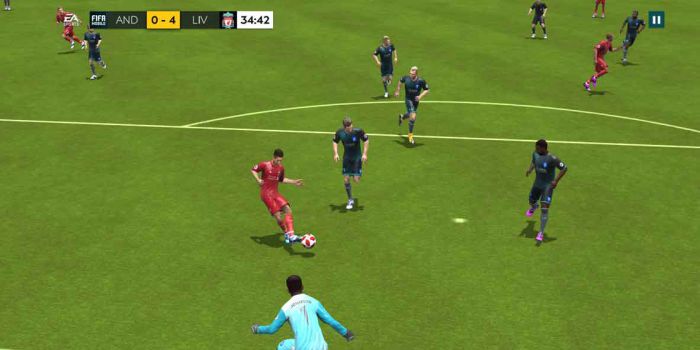 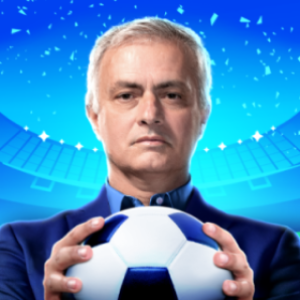 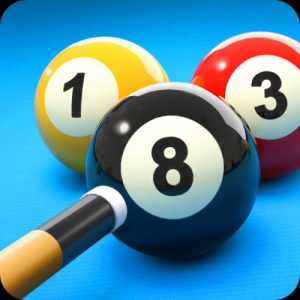