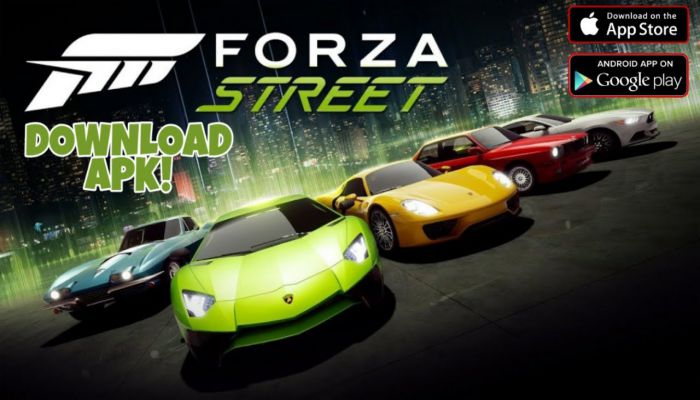 Unlike the two previous versions (Forza Horizon and Forza Motorsport), Forza Street takes gamers to the battle on the streets of Miami with the dream garage. You can start the game by choosing an event, organize your squad, and end with a cool start. The ultimate goal is to own the legendary racing cars and win all the games. 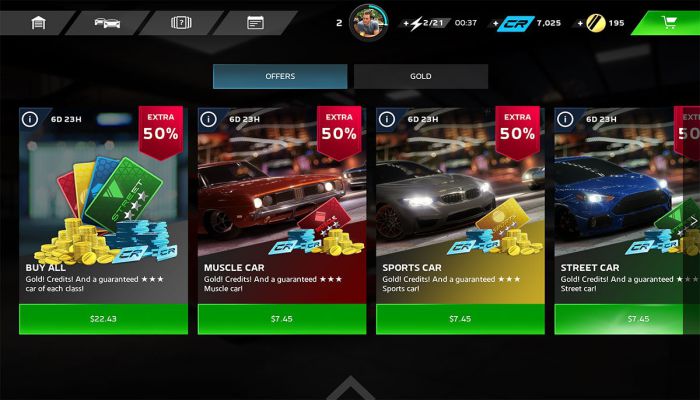 Besides, the control buttons of Forza Street APK have been perfectly designed to work smoothly on touch screen devices. You just use your right finger to press the accelerator pedal and your left finger to activate the turbo engine. In this dramatic speed game, you need to release the accelerator and turn any direction you want. Gamers can even back up the car as soon as you exit the turn. Of course, the turbo engine should only be used on long and straight sections of the racetrack. It will help you save energy and take advantage of overtaking your opponents. 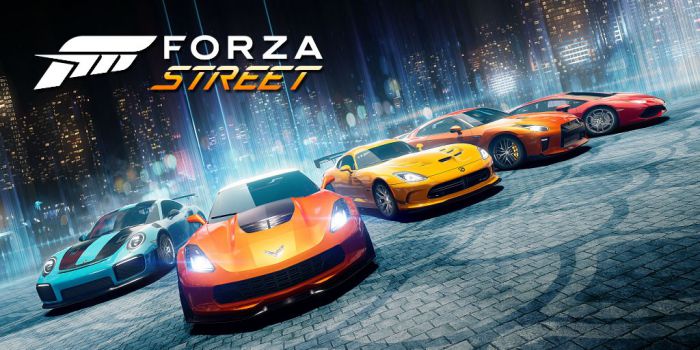 Although Forza Street APK belongs to the racing category, it is different from Asphalt, Need of Speed or Real Racing. Forza Street’s gameplay is more about a drag race. This helps players easily control the car to accelerate to the finish line. Players only need to pay attention to adjust the acceleration time, brake and control the speed to win the game.

One of the most attractive features of Forza Street APK is the Great Story mode, where hundreds of thrilling races and countless opponents are waiting for you to explore and compete. In this mode, gamers can meet new characters, unlock new cars and become the best street racer. Besides, gamers can also customize vehicles to improve their performance and power. If you win the highest position in the race, you will receive rewards. After that, you can use that rewards to unlock new cars. 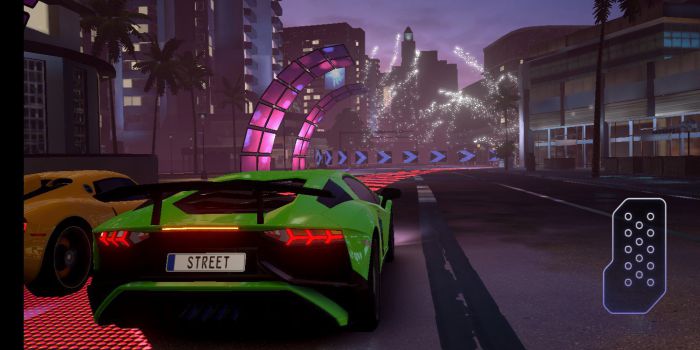 In the game, in addition to conquering the races, players can collect legendary cars, from classic muscle cars to modern sports cars or retro supercars. You can significantly turn your garage into a luxurious showroom with many iconic racing cars. They are all designed in great detail with powerful engines – a highlight of Forza games. 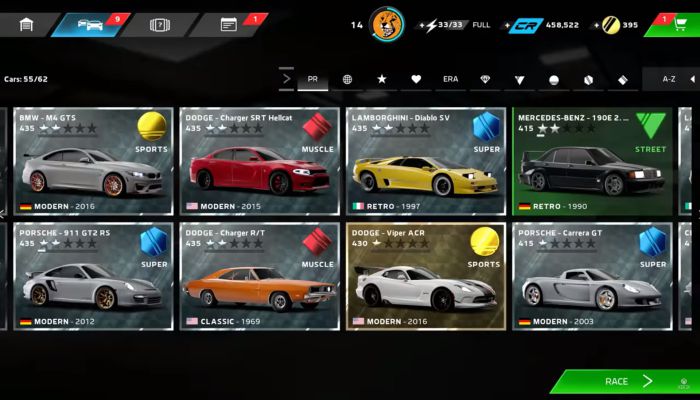 Currently, Microsoft has just released Forza Street versions on both Android and iOS. However, it is only available in the Philippines. If you want to download and experience this game at the moment, you must roam App Store and Play Store to the Philippines (PH) area.

Bug Fixes
The issue with the wheels of the Chevrolet Camaro ZL1 disappearing has been fixed.

The Graphical issues occurring on Samsung S8, S9, and S9+ when the Audi R8 V10 plus is being used or displayed have also been fixed.