In the article Genshin Impact APK (by MiHoYo), we introduced you an overview of Genshin Impact – the extremely attractive game title of MiHoYo developer on Android platform. Today, in the articles series about Genshin Impact, modgameapk.net would like to introduce you to some new platforms that this game is aimed at as well as provide you with the launching schedule about it.

So, what is Genshin Impact? You may know, Genshin Impact was first announced before E3 2019. This is an open-world action game with great graphics and gameplay inspired by the game The Legend of Zelda: Breath of the Wild that was awarded as Game of the Year in 2017. Besides, the developer also added some new details such as anime-style characters and more action gameplay. At that time, Genshin Impact was available for both PC and mobile. 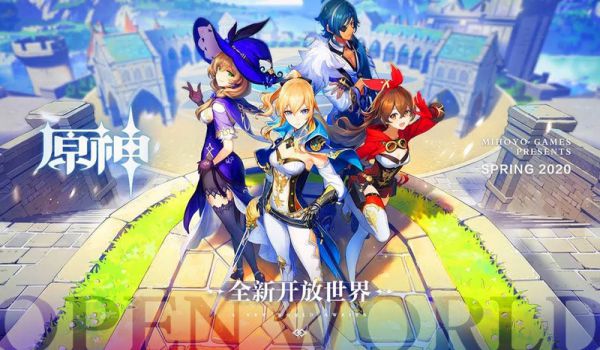 From the reveal information of Genshin Impact, many questions have been asked for the availability of the game on the console platform. In the event, PlayStation Online presentation at ChinaJoy 2019, miHoYo together with Sony Interactive Entertainment (Shanghai) Limited (SIESH) announced that Genshin Impact would be available on the PlayStation platform.

The gameplay of Genshin Impact on PS4

The gameplay of Genshin Impact on PS4 is not much different from the version on Android / PC and IOS platforms. Genshin Impact is an open-world action game set in the fictional world of Teyvat. The game gives players a free exploration, great design characters, diverse battle systems and intensive story. As a mysterious character named The Traveller, players will begin their journey to discover the world full of secrets, meet different characters, defeat new enemies and eventually reunite with the lost relatives

Besides, the control system of the game on the PS4 is quite familiar, especially for fans of the famous control game genre. The keys of moving, navigating or using skills are all available on your handheld device. It seems easier to play when you play on mobile devices or PC. 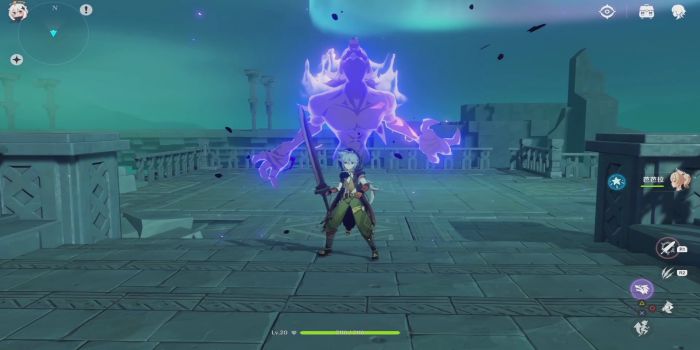 Why did the developer release Genshin Impact on the PS4?

The release of Genshin Impact on the PlayStation platform means that miHoYo wanted to expand into the new platform, resolve new challenges and welcome new communities. MiHoYo and PlayStation’s first collaboration will not only help MiGoYo attract more players of the console community but also attract players from other game platforms to the PlayStation.

Currently, miHoYo and SONY are optimizing their game performance on the PlayStation to ensure a smooth and great gaming experience. Also, there will be some exclusive content to enrich the gameplay.

It is expected that Genshin Impact for PC / Android / IOS and PS4 platforms will be officially released at the end of 2019. At the moment, you can experience the beta version of this game. Please access and register the game at the link below. Thanks and have fun!