Hades’ Star MOD APK is an interesting n interesting strategy game with a unique outer space style. The game was released by Parallel Space on many platforms such as IOS, PC, Android… Hades’ Star MOD APK allows thousands of gamers to participate in the war to gain control of the galaxy. Besides, it has a style quite similar to the famous Star Trek series, where players will build and develop a mighty empire to conquer the galaxy. 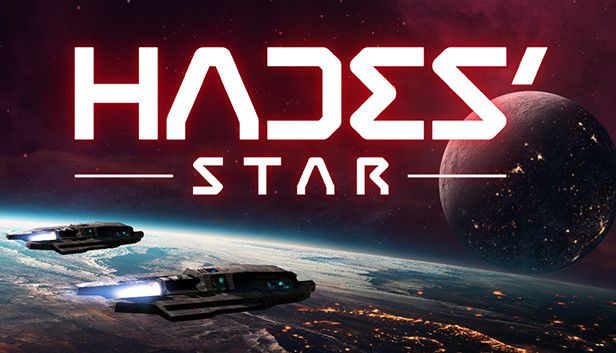 The first reconnaissance ships sent to the newly discovered galaxy – Hades confirmed that this was a planet filled with rich star systems and rare resources. Reports of unfavorable environments, unstable stars, and a mysterious indigenous race were quickly removed. The colonial exploitation mission was conducted in record time. Thousands of fleets had flown into the new galaxy and installed outposts on different planets. Every day, a new battleship arrived. 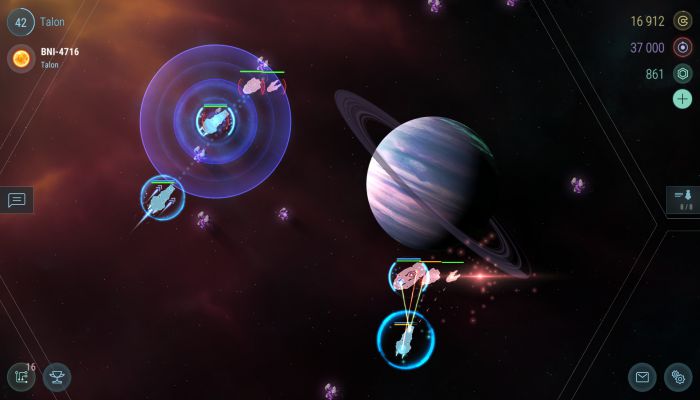 In the game, players play the role of an army commander from the area outside the Hades galaxy. Your mission is to invade planets, collect valuable resources, build space stations, grow your economy and strengthen your power in dangerous star systems. Besides, you have to build spaceships to expand and protect their interests, and fight against the belligerent forces to protect the galaxy. You can make alliances with other players to form a Command Council. Over time, players will develop their influence within the political context established by thousands of other players. 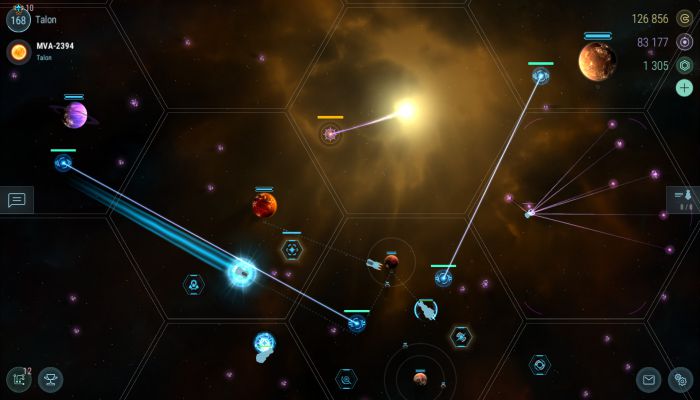 Hades’ Star APK MOD has 2 types of stars you need to discover:

This is the most stable star system, which is suitable to build a long-term, stable economy for the empire. All new players should start from the Golden Star system. Over time, it will expand to explore and occupy more planets. At this point, gamers can build a mining model, trade and disable the mysterious spaceships in Hades’ Star.

As soon as you play Hades’ Star, you will build the Red Star Scanner – a tracking station that gives us instant access to the newly discovered Red Star by spaceship. These stars often have short life cycles.

In Red Star, your goal is to cooperate with other players to defeat the NPC that took items from the Red Star planet. During the fight, you can see many antiquities in this star system. You can use them as a resource for economic development, mining and combat.

Players Hades Star APK MOD can join corporations to explore the white star system, and find resources. After that, you can divide these things equally among members. Besides, time passes very slowly in the White Star system. Each match lasts up to 5 days, giving you more time to talk and share strategies with each other. You can even use the time machine to travel to the future and consider the potential of battle.

These stars only exist for 5 minutes in collapsing systems. Each player can send only one battleship to the Blue star and fight with four other opponents, taking advantage of their ship module and other NPC to defeat the opponent. The ultimate goal is to survive. At Blue Stars, gamers will join many fast PvP battles. You should join it regularly to receive daily rewards and upgrade Empire 1 the fastest way. 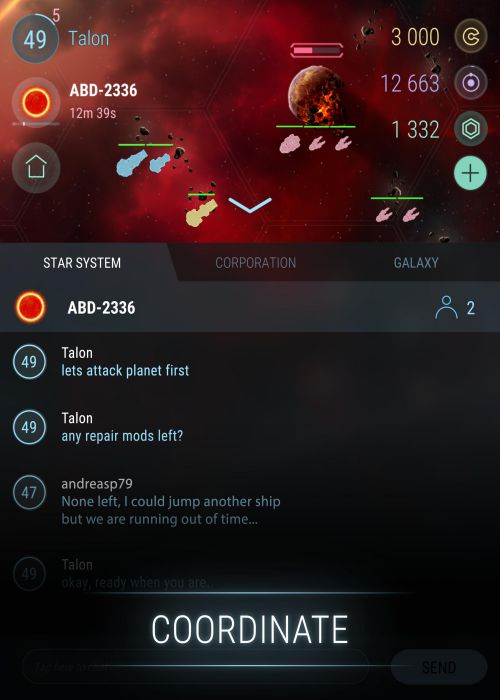 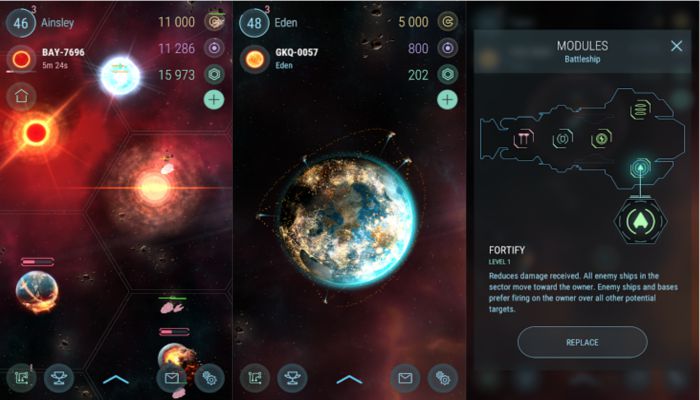 Overall, the game Hades Star APK MOD has a fairly modern star system, planets and spacecraft. Besides, the game’s graphics are also very impressive. Unlike the PC version, this Android version has more realistic colors and effects. Readers can download Hades Star APK MOD for free at the link below. If you have any questions about the game, please leave a comment below. Do not forget to visit our website regularly for more interesting games and apps! Thanks and have fun!

Fixed bug in White Star Time Machine where certain visual effects would not show up.