What is Auto Chess Mobile?

Auto Chess Mobile is a game adapted from Auto Chess – a custom map of Dota 2 on PC. In each game, there are 8 players, each of which starts with 100% HP. The winner is the last remaining HP on the map. Besides, each player will have a chess board with separated chess pieces. The goal is to combine them and arrange formation to compete with another player every round (random arrangement). The winner is the one who remains the chess pieces on the table. 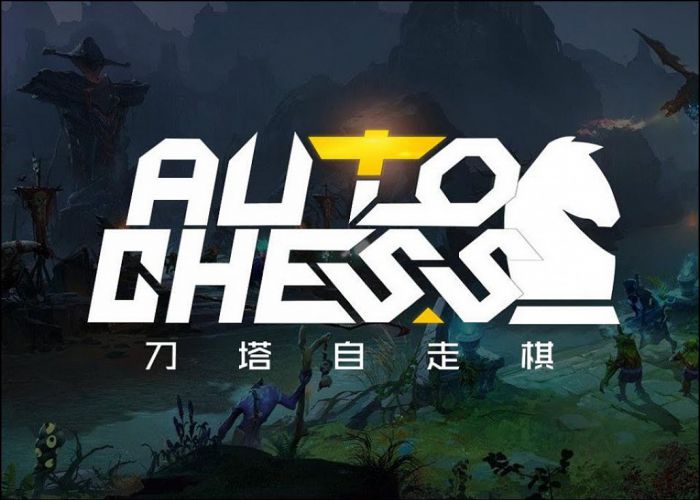 Take advantage of the chess pieces

Planning the strategy: Strategy is important but you still have to keep your options open depending on the chess pieces on the table. It means that you should have at least 2-3 ways to use general combos and attributes to be ready to turn your team around if necessary.

Build basic squad: A basic formation must include tank – damage – support whether you choose any race or a character class. Every high-level strategy needs a foundation. You should make use of this to build the best team.

Use the Lock feature to retain the pieces you need: Too many strategies will make gamers confused then easily lose a good amount of money. Besides, it will be very difficult to compete in the later game stage. Therefore, using the Lock feature will be much more practical. You should play with a suitable pace for enhancing the chance of winning.

The number of stars: A general with 1 star and level 4 can be stronger than a general with 2 stars and level 3. Generals at level 4-5 and above often come with very strong final skills, which can completely turn the game around.

Mid-game vision: From the 10th round onwards, gamers should pay attention to the opponent’s chess board. This is an important time when the amount of generals has been used a lot and the player’s strategy starts to be shaped as well as change until late game. For example, if they have too many tankers, a squad with 3 magicians can reduce their magic resistance, helping you defeat them more easily.

It is always important to calculate and manage the gold resources because this is the only indicator that you can control in Auto Chess Mobile. After each round, the amount of gold that you received will be calculated according to the formula: Gold receives the next round = Bonus gold every round (from 2 -> 5) + 10% of the current gold + 1 gold (if win the previous round) + gold win/lose streak (from 3 or more games as streak. You can receive a maximum of 3 golds).

According to the formula above, if you win, you can receive at least 3 gold in every round. You should try to keep the streak win to get a stable amount of gold. The number of 10% bonuses per initial round may not be large. If you accumulate 20-30 golds, the gold that you can receive may reach 10.

So how to use gold is reasonable? First, you should avoid the general rolling at the beginning of the game. When the number of heroes is too much while the amount of gold is too small, you can make the rate of hero generating is very low. Next, you should not waste too much on levelling up chickens. With level 7-8, it is enough for you to play until the end of the game. You just level up the chicken when you feel you need more slots to deploy the squad. Also, you can focus on chess on the chessboard.

As an RNG game, Auto Chess Mobile will still have a bad element. For example, if you wait for a long time but you don’t have a quality hero or a hero of the same type to level up while your opponent has 3 quality heroes. So when you have a bad start, saving gold is essential for you to limit this misfortune. 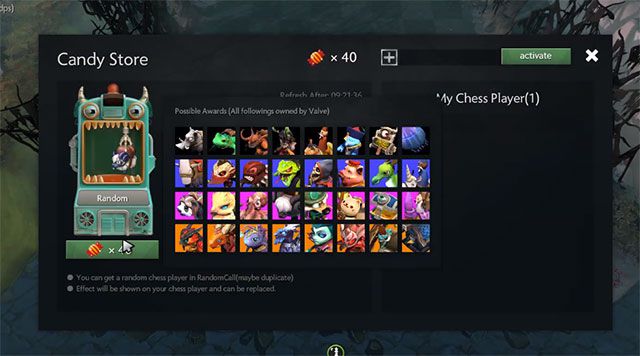 Use a reasonable item

A factor that makes Auto Chess Mobile more interesting is the items dropping when fighting monsters. Similar to other RPGs, each item is only suitable for certain heroes. For example, tanker generals always need armour items for increasing their resistance; while the magician needs mana to use skills; the key damage heroes need to be fast attack ability. Therefore, you should learn and take advantage of the item and upgrade them appropriately.

Arranging the standing position of each hero will be quite important. It helps you choose the easier opponents. Assassin and Tanker must always be arranged on the top to make it easy to block and destroy the key heroes of the enemy. On the other hand, in order to avoid the damage caused by major heroes such as Luna, Sniper and Lina due to the enemy Assassin, leave them at the corner of the map or accompany it with the protection of the Tankers like the Ax or the heroes that are good at fighting Assassin like Anti-Mage.

In addition, there is a very special hero named Tiny, who has the ability to Toss – tossing an opponent to the end of the board and stun. It sounds very good, but this is one of the skills that can make the team goes in the wrong way. So, you should consider using this hero and his skill. 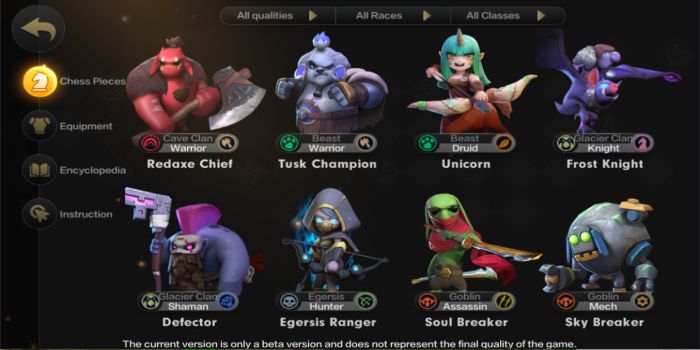 In short, to play Auto Chess Mobile well, you need a lot of factors. In addition to sharp, flexible skills or thinking, luck is very important in this game. The above article has been provided for you with some notable points to play this game well. If you have any idea or question about the game, please leave a comment below. Thanks and have a fun game!