Have you ever seen the earth from space or set foot directly on the ISS space station. With the app ISS HD Live, you can watch the earth right on the smartphone. Moreover, it is an application that takes the dream of many people. However, it is completely free and easy to use. If you have a stable network connection, ISS HD Live absolutely can bring you the most realistic pictures of the earth. Please join us to find out more about this interesting application right now! 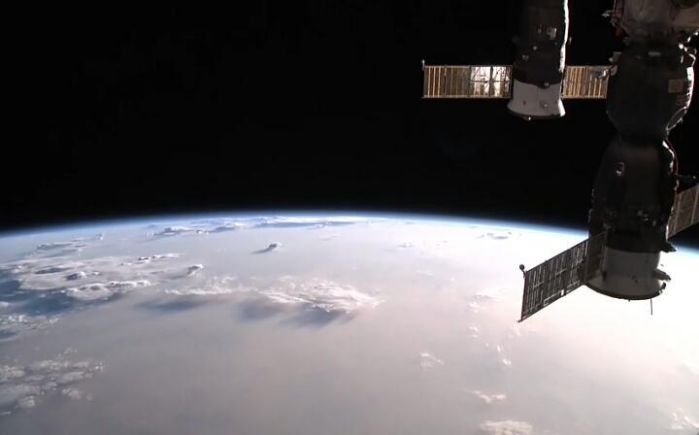 ISS HD Live is a free application that allows the live broadcast of the Earth’s images. They are captured from cameras on the ISS international space station. It means that where the ISS space station moves, the user can see the Earth below, just like you would in the actual ISS.

Besides, the video that is recorded by the camera on the ISS has a high quality, helping users get an interesting view of the earth from an altitude of over 400km. In particular, the app also allows users to explore detailed images inside the ISS space station, or observe beautiful images from space, such as sunset/ sunrise…

This is a very great application that you should not miss. 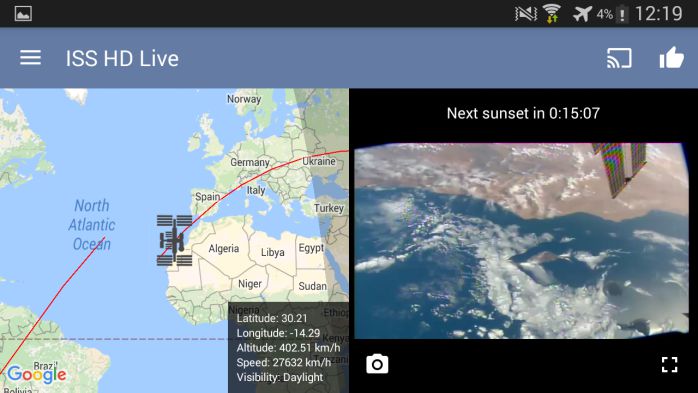 At this point, the main interface has 2 parts: Below is the current position and the travel path of the ISS space station. In addition to information about altitude, travel speed …, there is the live image from the camera from the ISS to the smartphone. From the app, users can view live images of our planet, as if you were actually present on the ISS space station and looked down. 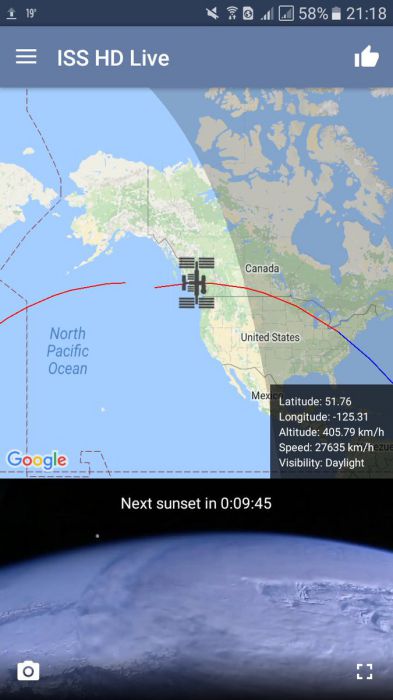 Besides, ISS HD Live integrates with Google Earth on Android, so users can track ISS orbits around the planet, zoom, rotate, drag, and tilt the map. Also, you can choose between different types of maps, like satellites or terrain. An info window will show you data like speed, altitude, and country below.

In the case that the ISS space station enters the dark part (at night) and travels over the ocean, the image will be black. If you move into the area of the city, you will see lights.

Also, the application will show users the time when ISS will start entering half a light part or a dark part. This is the time to record beautiful sunrise or sunset views from the ISS.

However, in many cases, the video streaming from ISS to the application will be interrupted due to a transmission error or the astronauts change the camera on the ISS when the user will see a message “No Signal” on the interface. It indicates that no video signal from the ISS. The live video will probably get back to work in a few minutes, so users can wait patiently or come back later. 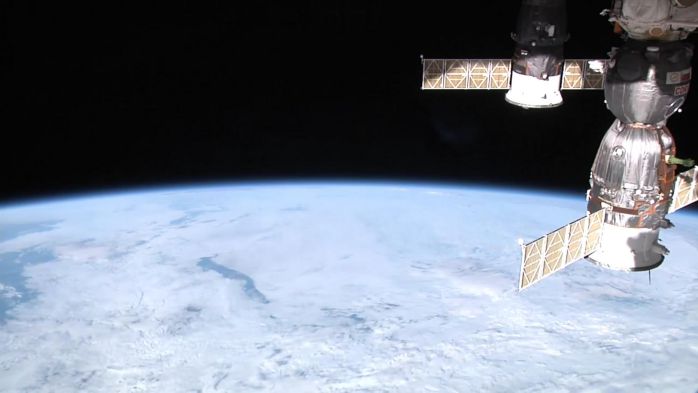 Overall, ISS HD Live is a great app for those who love to explore science and what’s in the big universe. Besides, we also understand what astronauts are doing outside of the ISS station. Readers can download ISS HD Live APK at the link below. If you have any questions about the app, please leave a comment in this article