Following the success of Draw It and PLANK! For Android, the American game developer – Kwalee, has released a new funny game based on the long jumps (3-steps Olympic game) called Jetpack Jump. It is is an action game with a sports theme. In the game, you will transform into a 3-step athlete to join a similar game but with some unique modifications. You use a jetpack to support your jump. The player’s goal is to jump as high and as far as possible to achieve a new record.

In Jetpack Jump for Android, there are 4 perfect rating levels for each jump including Bad, Ok, Great and Perfect. The only way to achieve the best score is to always reach the Perfect level. To do that, the player needs to determine the perfect time to touch the screen when the runner runs to the red starting line. For the 2nd and 3rd jumps, you need to pay attention to 2 white and yellow circles. In which, you should wait until the two circles overlap to touch the screen and make the next jump. You will take some time to practice to align the most accurate time. 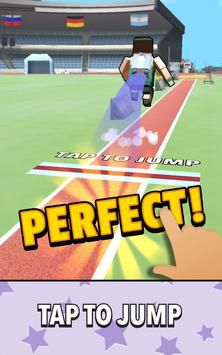 In the last jump, you will use a jetpack by holding onto the screen to use jetpack fuel to accelerate and fly. The money you earned in each game will be used to upgrade the character for better speed, jetpack and producing the money in the offline mode. Gamers need to focus on upgrading the first 2 indicators to get a higher score. 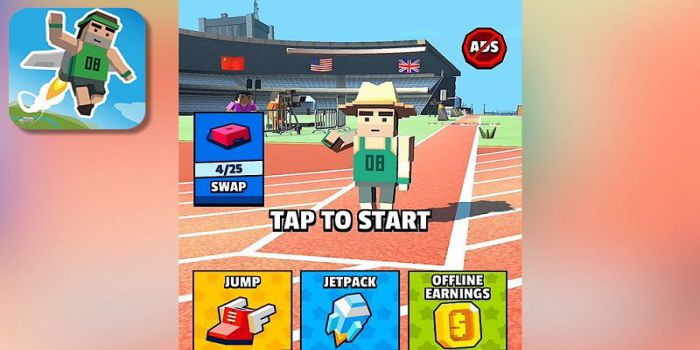 Jetpack Jump has a colourful design and vivid images. There are many areas for you to explore in the game such as the stadium, the beach or even the desert… All of them are designed to be very realistic, bringing a sense of interesting experience to gamers. 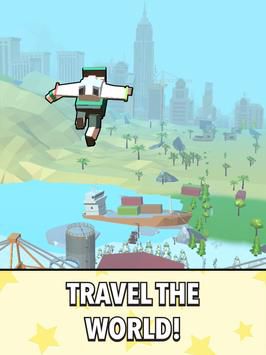 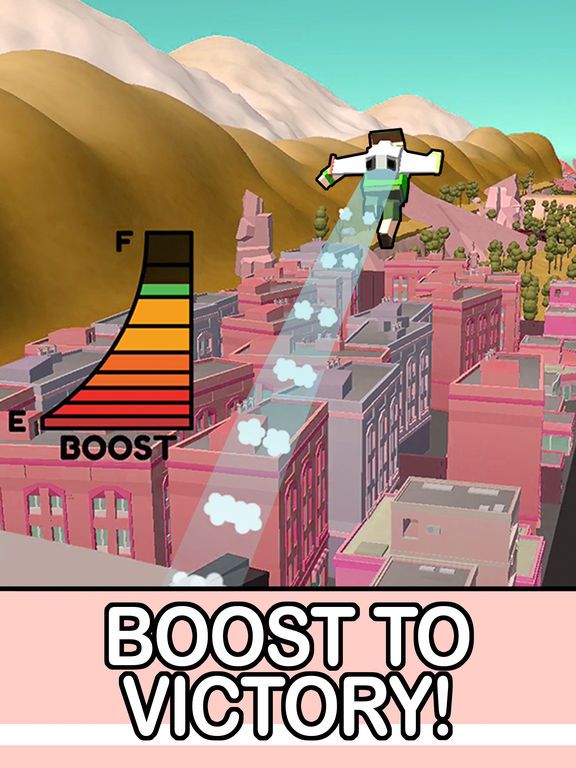 Jetpack Jump is a fun game that doesn’t seem to require any skill. However, when you enter the game, you will soon realize that you need to take some time to practice before you can achieve something. Let’s download Jetpack Jump APK MOD (Removed Ad & Unlocked) to become the best athlete in the Olympic competition! Have a fun game!

+Bug fixes and improvements to keep you jetting