Kingdom Rush Vengeance APK is the fourth version in the tactical RPG game series of Kingdom Rush. The game appeared on Android devices on November 22, 2018, as well as was available on Google Play with a reasonable price for gamers: $ 4.99. Unlike previous versions, Kingdom Rush: Vengeance has a lot of changes in both gameplay and features. Let’s check it out right below!

In the game, gamers will meet Vez’nan, who is the powerful shadow Witch in the KR world. However, his plot to dominate the Linirea region quickly went broken as soon as he debuted in Season 1 in front of the Light side led by the King Denas. Vez’nan was permanently sealed in the ground to repent of his criminals. However, nothing is absolute. The Ironhide teacher and students on the way to the temple had torn off the seal. Vez’nan returned in season 4. After being freed, the first thing he did was go back to his powerful black tower. However, things are different. In front of his eyes, it is a game centre with a pink colour, Vez’nan stuffed animals and the workers are actively renovating the tower. It is unable to accept this insult, “Denas! You will have to pay! ”, Vez’nan summoned the cruels of different species and formed the Dark Legion to once again sweep Linirea. 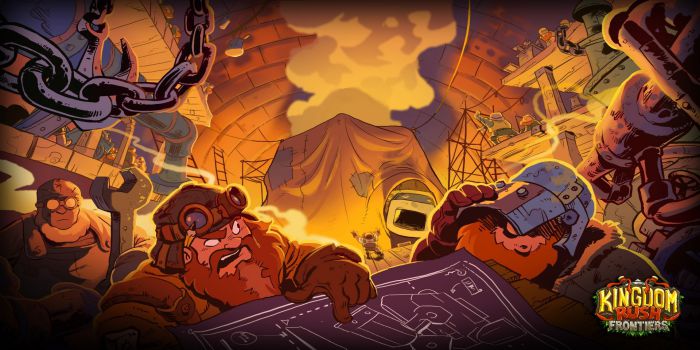 Unlike previous versions, Kingdom Rush: Vengeance also has villains. Ironhide has allowed Vez’nan – the powerful dark wizard from the first Kingdom Rush versions to become a villain. This is the main factor causing a series of horrific attacks and devastations in this fourth version. What is worth mentioning here is that, instead of the player on the side of the good side as usual and preventing the criminals, they will control this bloody battle.

Besides, players will be able to build 16 different towers in fixed locations. This is a big change because there is a maximum of 8 towers built in the previous version, thereby creating a thick layer of soldiers. In this version, gamers can use magicians, goblins, dwarves and warriors. Also, Vengeance only allows players to use fortresses and a few movable corpses to fight. However, like the other versions, Kingdom Rush: Vengeance will provide the player with a great general with a large amount of damage, special abilities as well as a superior amount of health to fightalongside the allied Tower. 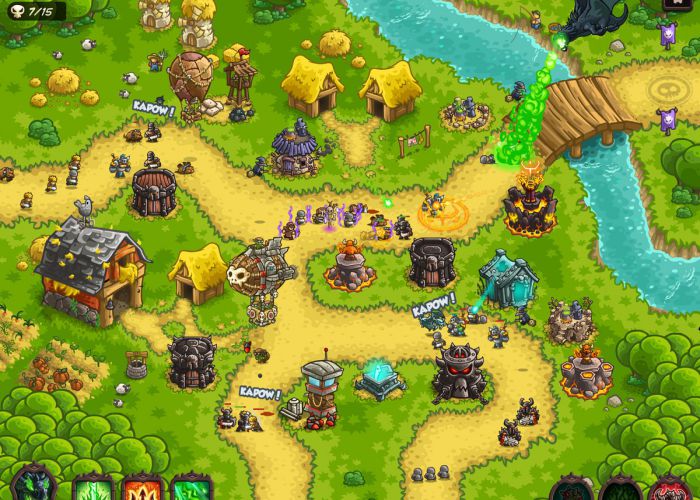 The notices of the game

In Kingdom Rush: Vengeance, hero system is quite small when you only get 3 free heroes, consisting of Veruk – Orc Gladiator, Asra – Shadow Assassin and Oloch – Infernal Mage. Of which, Asra is the most outstanding because she is good at both close and long attack as well as is strong and has a Teleport skill. Besides, the remaining names also seem interesting like Mad Inventor or Black Dragon … However, players have to pay to unlock them. 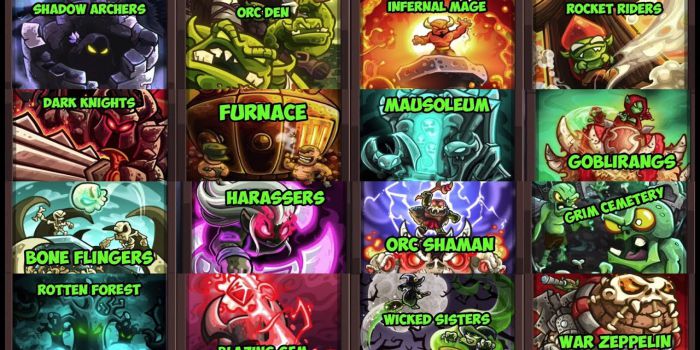 Compared to the previous 3 versions, the auxiliary is also changed to fit the new tower system. Now, the auxiliary has four branches: increasing the strength of the pillar, the hero, reinforcement and the skill. 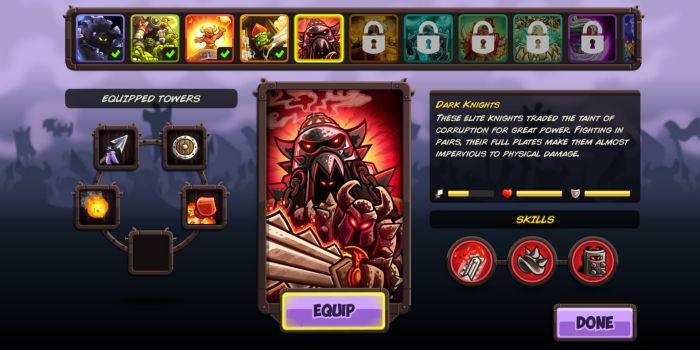 Red Diamonds are used to buy support items such as Iceball to freeze enemies, Goblin Thief gave 200 gold to spend or Juggernaut to hire iron armour to fight. Besides, there are 2 ways to get Red Diamonds including playing the game and buying with cash. 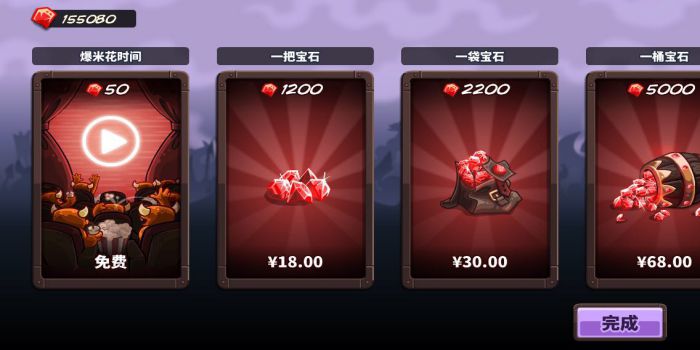 The levels system in KR Vengeance compared to the previous 3 versions is quite smaller. It will end after finishing 15 campaigns without adding bonus games. In which, players will in-turn fight the warriors and the dwarves’ machines in the fire caves, conquer the northern mountain peaks where the Northern Lords Arkuz and his dragon stay. Each stage provides you with many objects. They can influence on the battle progress.

Kingdom Rush: Vengeance has pretty 2D graphics. Specifically, the details are clear. Besides, the developer upgraded the sound more significantly than previous versions. Also, the soundtrack is quite attractive throughout the game. Moreover, the sound coming from the moves is also very lively and attractive. 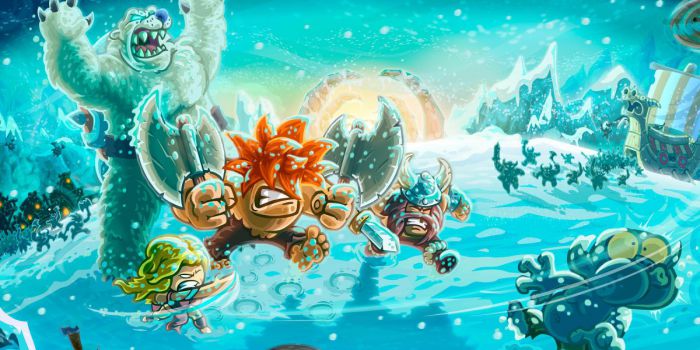 The highlight of Kingdom Rush: Vengeance 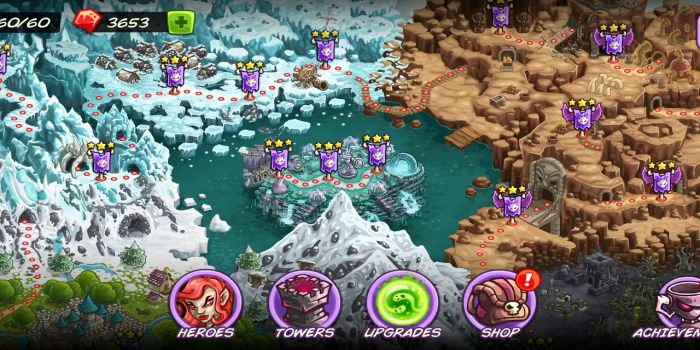 Kingdom Rush: Vengeance has satisfied gamers who love RPG. With new gameplay and many interesting features, the game is one of the most downloaded games on Google Play as well as on the gaming forum worldwide. If you have any question about the game, please leave a comment below. Thanks and have a fun game!