LifeAfte is a great survival game with an appealing horror element. The game was released by NetEase on Android platform. Although the game only supports the Chinese language at the moment, it has been well received by gamers around the world. Life After is different from other survival games. Let’s check it out right now! 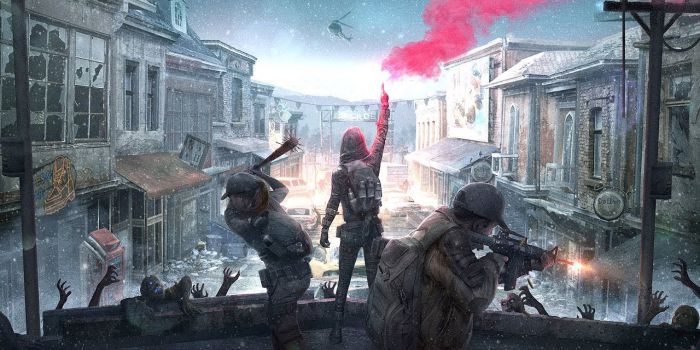 The story of the game takes place in an extraordinary context, in which a virus appeared on the earth and turned people into zombies. The pandemics began. The human civilization has almost been destroyed. The infected people are everywhere, becoming bloodthirsty zombies and being ready to kill the human. There are only a few survivors in the world. However, they have no way to fight against those Monsters. They have to rely on each other to survive and enter the zombie hunting journey. 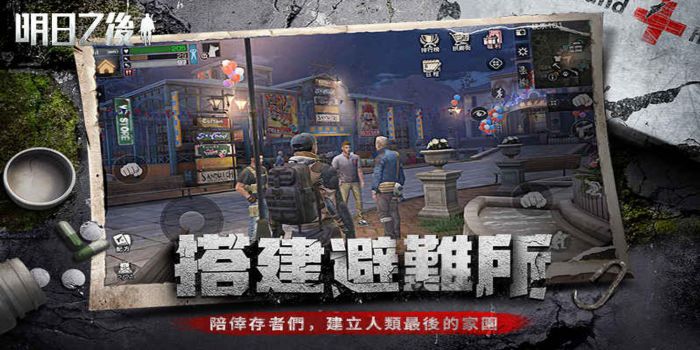 If you are looking for a new experience in the survival game genre with a large space and dramatic play, Life After is the best choice for you. In the game, players will play the role of gunmen, who hunts the Zombies. In fact, this is your survival fight because the opportunity to live here is considered very little. If you do not have the skills and tactical vision, you will die soon. 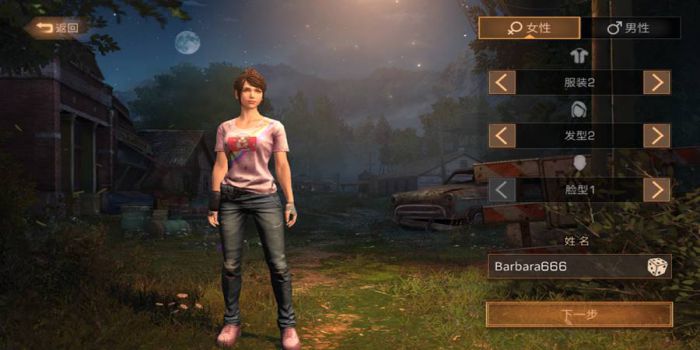 At the beginning of the game, you and 3 other friends along with a dog will be carried on a truck. Zombies were constantly attacking then the vehicle exploded. Only you and the dog survived. After that, you met a man, who guided you with what you need to do and survive. In the game, you not only face the bloodthirsty monsters but you also face many extreme weather types. In which, your body condition will change constantly. Therefore, players have to collect weapons, essential items such as food, clothes, drinking water… They appear on the way. To collect as many items as possible, players must go deep into the jungle or Zombie area. All information such as temperature, health, weather, or maps will appear right on your screen. Besides, it can be said that this game not only helps you entertain but also helps you learn to survive.

In addition, The Day After Tomorrow has no playing limits. Therefore, the more monsters you killed, the more level you would have. At this point, you will get more resources as well as improve more power and weapon indicators. If you are looking for an exploration element, you should focus on the plot. This game is a great choice. 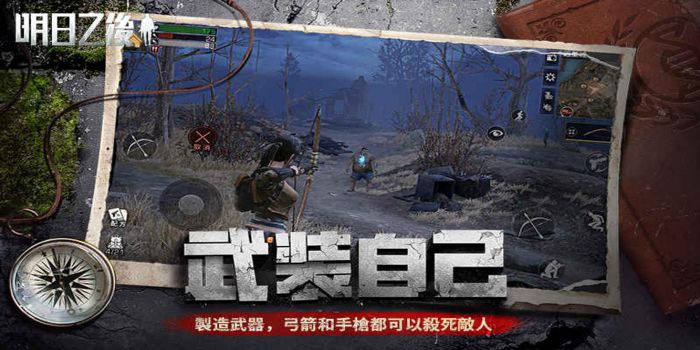 The open world of “The Day After Tomorrow” is divided into different maps. Some maps only allow PVE or PVP. Also, the rules on each map are different. Therefore, you need to learn more. However, the game now supports only a Chinese version, so it is quite difficult to play due to the language. We will try to update the international versions (English) as soon as it is available.

In addition, the map is very huge which is accompanied by a seasonal system including winter, spring, summer and autumn. It will make you feel like you are in real life. For each season, the map will change. For example, in winter, the map will be covered with white snow; in autumn, leaves will fall. With this journey, you will overcome many things from monsters, viruses or try to survive without the necessity. Your game is now more exciting when you be with a companion that is a dog. 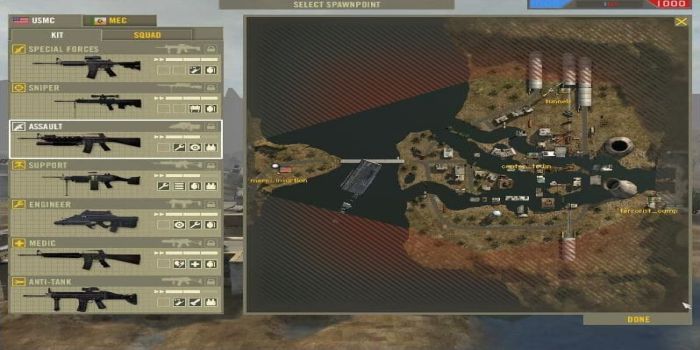 Life After has extreme graphics, which is really superior to a mobile and tablet game. It is even competitive with the top PC games in terms of the graphics design. Even though there are many dangers or gloomy nights, the game background is still very beautiful and romantic. The details of the climate make The Day After Tomorrow more realistic. Without the Zombie, The Day After Tomorrow could be a very nice resort or campsite. 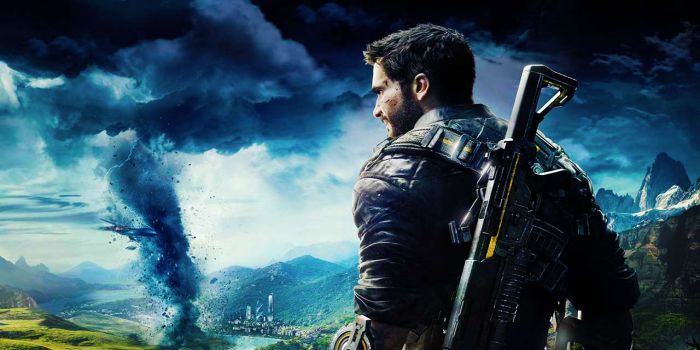 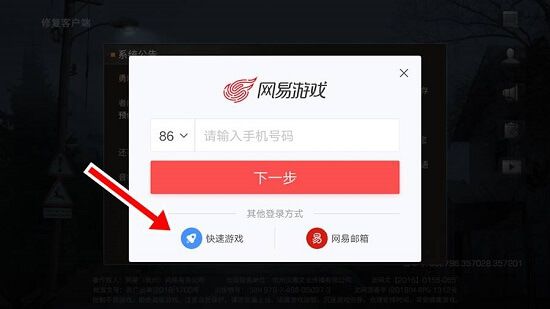 Step 2: After touching the blue icon, tap the option shown below to create a test account with random login information. The options section allows you to create test logins without users name or passwords. 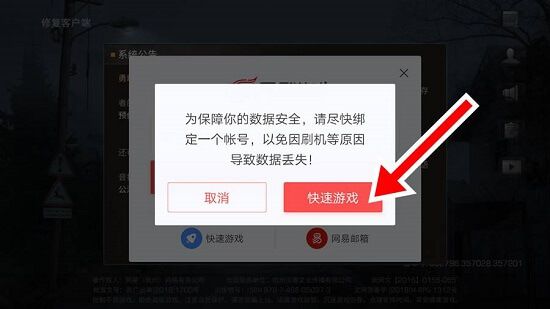 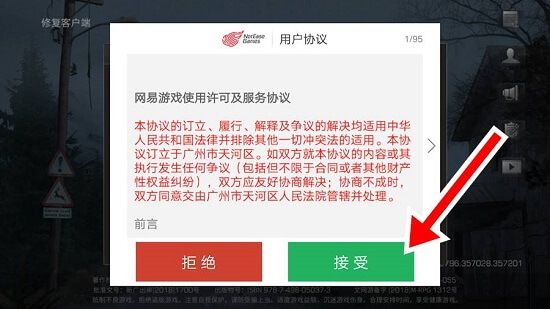 Step 4: On the window of creating a character, the game requires at least one Chinese character. So, you can click on the dice icon to suggest the character’s name. 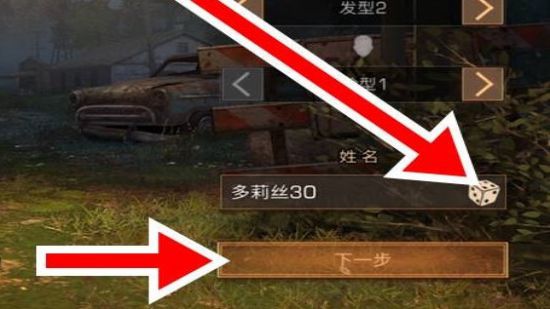 After 4 very simple steps above, you can start to experience this great game already. You can also find out more on the official NetEase homepage. 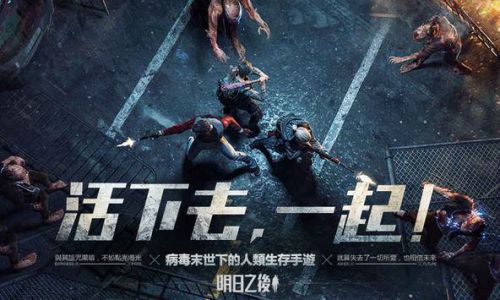 Life After is really a great game that combines popular survival and zombie killing gameplay. Besides, there is another impressive point is that it is a mobile game built on the PC standard in terms of both graphic design and features. If you have any questions or want to share more about this fascinating game, please leave a comment below.

LifeAfter is a multiplayer online game with open-world and doomsday survival.
To survive becomes the only goal. You need to scavenge resources, craft tools, and build a shelter. Now comes a new crisis—zombie swarms and new Infected. The doomsday world is out of control.