Limbo is a great puzzle game, which combines with a horror element. It was produced by PlayDead and released for the first time in 2011. The producer designed this game for XBOX and then for PC and now for Mobile version. Limbo features the best gaming experience for gamers with the magical night, capturing players by desperation throughout the game. It soon gained a lot of successes and received enthusiastic gamers worldwide. Let’s together with modgameapk.net to check out the interesting elements of Limbo! 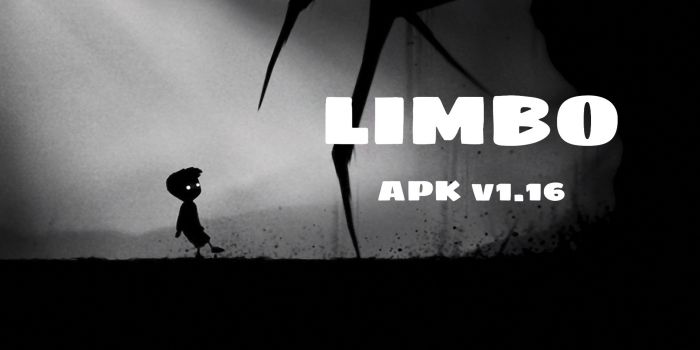 Limbo (Limbo is not really the name of the main character, but the name of the terrible world he must overcome) is about an unnamed boy looking for his sister in a creepy and dangerous world. All you know about the main character is just a small physique and glowing eyes. Besides, Limbo has no plot. It is just the endless journey of the boy. When exploring this world, you may die many times while trying to overcome obstacles. Opening the game, it is a desolate context, despairing cries, shadows and death appearing everywhere. But those things didn’t stop the resilient Limbo from moving forward for finding a horrifying answer on this dead land. 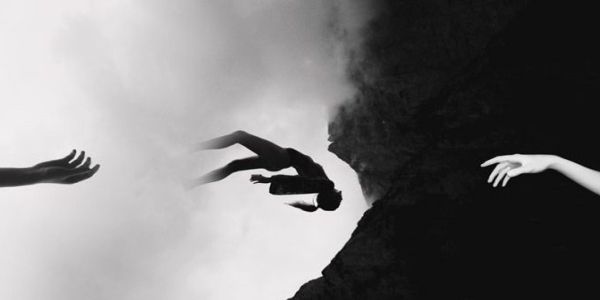 In the game world, your task is to control the boy to run, jump, swing, push, pull things and cling to the wall. The majority of the gameplay focuses on timing and combining the keys. Limbo has no stage but only a long journey from the beginning to the end of the game. In which, you will go cross the forest, swim through the rivers, or explore abandoned buildings full of death. Moreover, the dangers are always lurking and waiting for you. They are crushed rocks, night predators, guillotine or sharp spears, which are always ready to kill you. These challenges will repeat again and again with the increasing difficulty level, giving you an extremely dramatic feeling. Sometimes, you will get a feeling of despair. If you are defeated, you will be back to the last stop points. It will be difficult to overcome obstacles, so the game requires you the high thinking ability and situation solving.

Compatible with many devices

Limbo is one of the few horror games released for free on many platforms, especially suitable for Android mobile devices. Limbo supports Android 4.4 +. Besides, it can run smoothly on tablets.

Many difficult challenges and dangerous obstacles

For most of the game time, you will have to cross a lot of types of terrain. In which, you use very cleverly your momentum, force and time to be able to overcome obstacles. In addition, you need to have a strong head that works effectively to see the mechanism in all that mess. Enemies will appear all the way like a giant spider or traps or bunkers. Almost everywhere creates a horrible feeling for players. You will have to feel shudder when the corpses are being killed by a group of children. Of course, they will also try to kill you so you will need to stay focus.

With 2 main colours including black and white and a fanciful space, you easily get used to the gameplay right from the first look. With a simple layout and manipulation keys, new players can get acquainted quickly. The foggy effects and messy obstacles on the road have also increased the game’s appeal to players.

In addition to the graphics, limbo also has extremely creepy background music. They are the heavy steps of the main character, the heavy rain, the repulsive reptiles, the cold wind blowing or the sound of carnivorous predators. But the ultimate fear is that the quiet. It is highly appreciated that brings artistic value for the game. 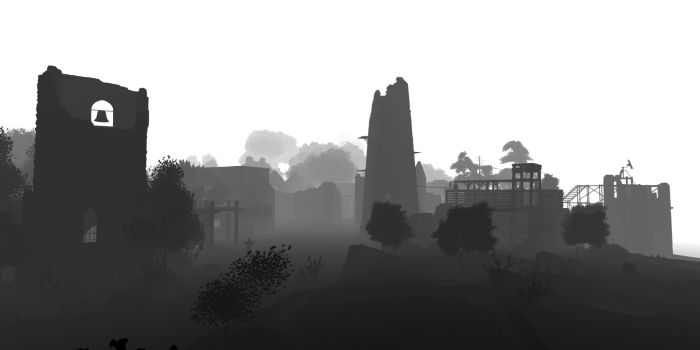 Overall, LIMBO is a great horror game. Currently, the game is being sold on the new CH Play for $ 5.99. However, not everyone is ready to buy it. Therefore, we bring you a free version of the game named LIMBO MOD APK v1.18. Let’s check out the link below to download and experience LIMBO APK v1.16 right now! Thanks and have a fun game!