Lineage 2M is the sequel to the Lineage game series – extremely popular role-playing game series of Korea. This game is released by NCSoft developer. This is one of the most famous Korean video game developer. The company has produced many interesting games on all platforms such as Lineage, City of Heroes, Wildstar, Guild Wars, Aion, Blade & Soul, Exteel and Master X Master. Their games always have attractive role-playing gameplay, engaging storylines and beautiful graphics. Lineage 2M is expected to open a new era of 3D MMORPG on mobile. Let’s check it out right now! 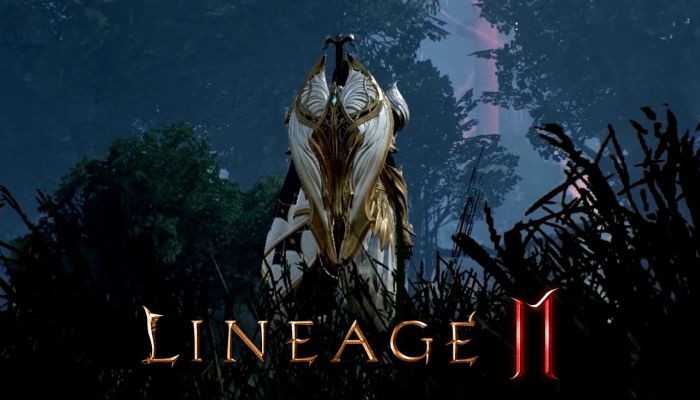 Lineage 2M has not been officially launched. However, through the two trailers, we can more or less know the gameplay of the game quite closely to the first version. Specifically, the gameplay of Lineage 2M still relies heavily on a successful system. It allows castle owners to set tax rates and claim taxes at stores in the surrounding cities. The game has classic RPG elements, which recalls the experience in Dungeons & Dragons. You can see some typical features such as destroying monsters, completing quests to receiving rewards and experience points, upgrades, character attributes (prestige, strength, intellect, etc) and the battle (neutral, chaotic or orderly). The character’s battle affects the way monsters and town guards react to the player’s character. They often turn into hostility to chaotic. After that, they will attack the players.

The battles (also known as PVP) are quite common in Lineage. In Lineage 2M, players can engage other players’ characters at any time as long as they are not in a safe area. By joining a “bloodpledge” (similar to a clan in other games) the player is eligible to participate in successful battles between bloodpledges. 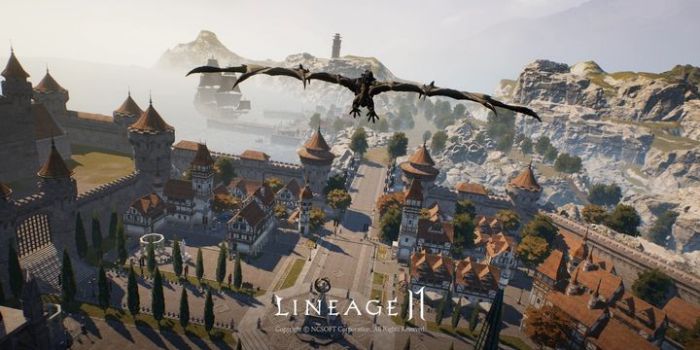 In addition, the game has many other outstanding features compared to the old version such as a strip map (without downloading the map or transition). In this game, the player can move freely across a large map. In addition, the game will have a server for all players to participate in. The game world is extremely large, which provides modern interactive activities between players. In the game, players can view all Aden’s World Map that open the Lineage 2M story at ‘World Teleport (Sep 드)’ on the ‘World Map (Sep 드)’ menu on the game’s official website. 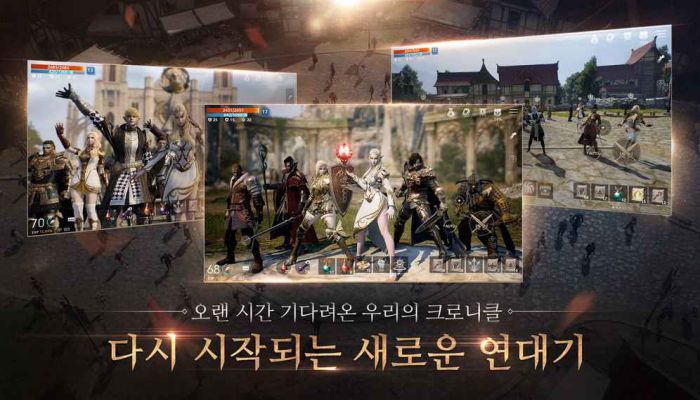 In addition to the engaging gameplay and the large map, we cannot miss the great graphics system. Lineage 2M is designed with 4K UHD Full 3D platform, which can be said to be the most outstanding of current mobile games. It promises to be the start of a new era. It will break the rules through intensive knowledge on game development from NCSoft. 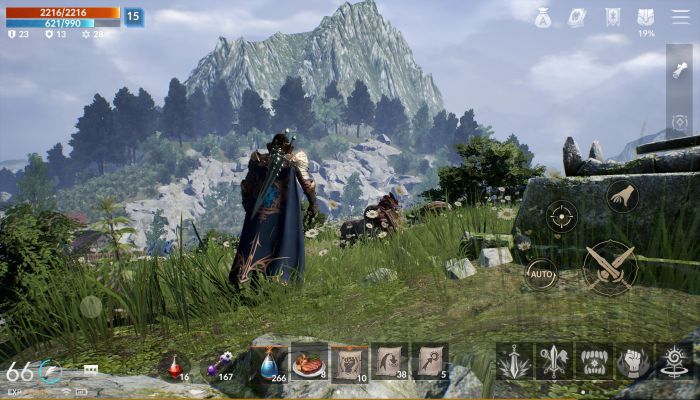 In general, Lineage 2M is an interesting game, allowing players to experience great gameplay, realistic graphics and many advanced features. Based on physical principles that are considered to be a real response to the expectations for Lineage and MMORPG fans. Although it has not been officially released, the number of pre-registered players in Korea is very large with over 7 million bookings in 57 days. This is the record in Korea. Previously, Korea’s largest previous enrollment record was 5.5 million, which was set by Lineage M (in 68 days). The game will be officially launched in South Korea in late November. Moreover, the international version will be released soon. Readers can access the link to register the game below as well as update the latest information of the game.