Lords Mobile is a dramatic mobile real-time strategy game from the developer IGG (I Got Games), the father of Clash of Lords 2 and Castle Clash. They were the two super classic games in the mobile gaming arena for a while. Lords Mobile is a real-time strategy game that combines building and fighting. You can play the game your way to get the glory. In Lords Mobile, your mission is to fight all those who stand in your way, rule and control the world. Besides, the game provides players with beautiful HD graphics, which is one of the most important factors for the game’s success. In this article, we would like to provide you with the MOD APK file of the game for free, named Lords Mobile MOD APK. Please join us to find it out right now! 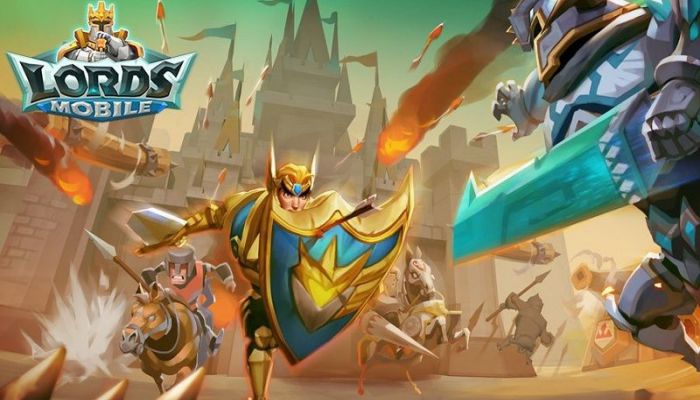 Like in other games of the same genre, you will have to build your own empire, collect heroes, train the army and fight with other players to get a high position. At this point, players will create and run for themselves a powerful empire, including a system of infantry, mineral systems, and fields to increase productivity and show their power.

Through the main task, daily, expedition or events, you will receive money and experience points to unlock more special features. Depending on the type of army and the number of troops, players can set up an attack or defense. Gamers have to try to minimize the number of lost soldiers.

One of the unique features of the game is that it allows players to recruit heroes to join the expedition. They will have special skills. You have to learn to take advantage of this and coordinate with soldiers to overcome the frontier. Besides, gamers can upgrade their army to increase their strength and defense. Also, there is a system of equipment and equipment upgrades for you to improve the attribute of the hero’s power. 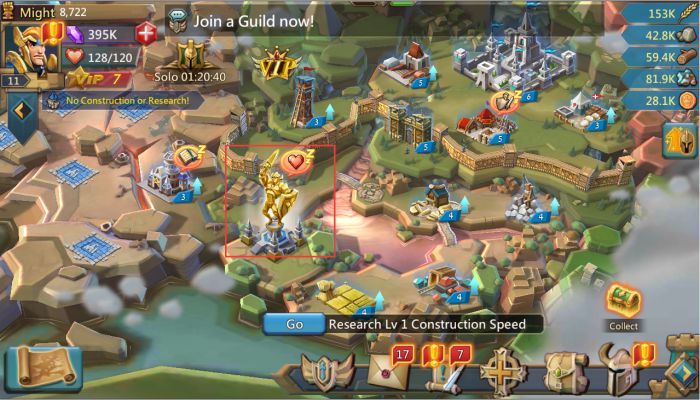 VIP system and VIP level up

Like many other action games, Lords Mobile has a VIP system for special players who want to contribute. This VIP system gives players a lot of different privileges:

Moreover, VIP privileges are divided by level. The higher the VIP level is, the more benefits and valuable rewards you will receive. This VIP level is calculated by the VIP points that the player received and accumulated.

To increase the VIP level, players have many different options, specifically:

In order to clearly see the difference and importance of VIP level when playing Lords Mobile, please see an example with a construction project that needs 60 minutes to complete. If you are a VIP, it will be possible to shorten this time to:

The faster the construction works, the more time you will have to exploit them, upgrade, and increase the power of each project and the whole country. 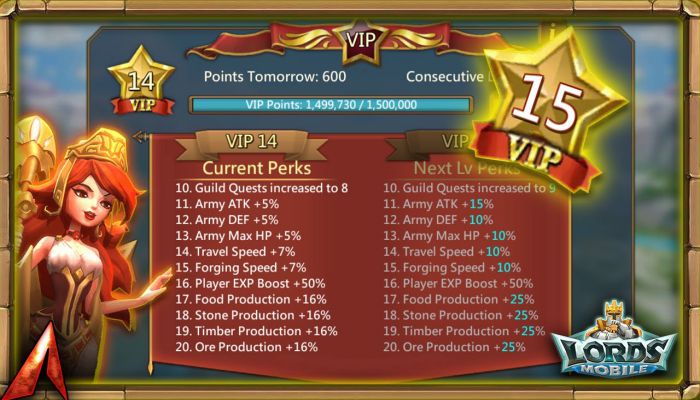 Lords Mobile also has important and necessary resources to use and develop. They are wood, stone, ore and food. When starting the game, your initial resources will be from specific buildings (sawmills, quarries, farms). Players can build and upgrade these buildings to receive more resources for each harvest.

Besides, players can store these resources in the “repository”, from which you can know their usage and quantity. Also, you can allocate soldiers in Lords Mobile to the battle or go along to exploit resources to harvest more and faster.

In this strategy game, players also participate in a feature called Quest. It is where you can also receive valuable gifts and a relative amount of resources if you take advantage. In the Quest section, each tab will give players a different amount and type of resources. You can check these rewards in the section “The Bag”.

Unlike other tower defence games, when you attack and defeat the enemy, you will also capture their resources. However, if you are smart and know how to build yourself a Vault to store them, this will minimize this. In particular, the higher the level of Vault is, the more secure it will be. 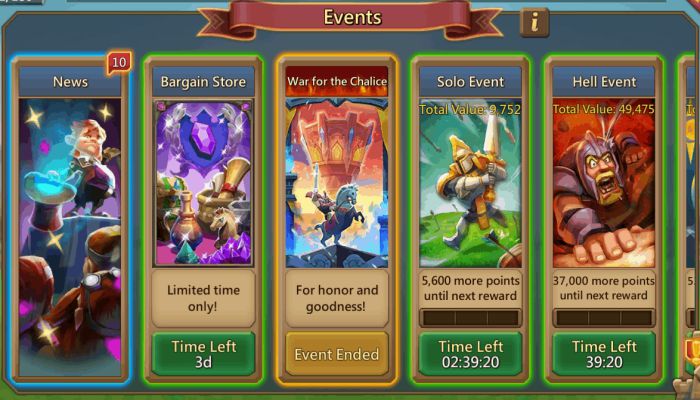 A common point of Lords Mobile with other games is that the faster you grow, the more chances you have to win. Fast is synonymous with speed, that is, your VIP level or speeding up (Speed Up) your constructions. These types of games only allow players to build and upgrade each item in turn. So, if you do not want to wait so long, you are forced to speed up the construction or even “force” to complete it by using Guild Coins. Also, construction time is reduced relatively when you “Send Help” in the Guild and other members agree to help.

The game has unique 3D animated graphics with an ancient style, which are suitable for strategy games. Besides, the shapes of infantry units such as infantry, cavalry, archers, artillery, etc. are extremely special and realistic. Their skill effects depend on their characteristics. Also, the buildings in Lords Mobile mostly carry castle architecture. You can unlock a lot of new architecture during the game. Moreover, Lords Mobile’s soundtrack is a majestic, overwhelming song that brings a great feeling to the players. 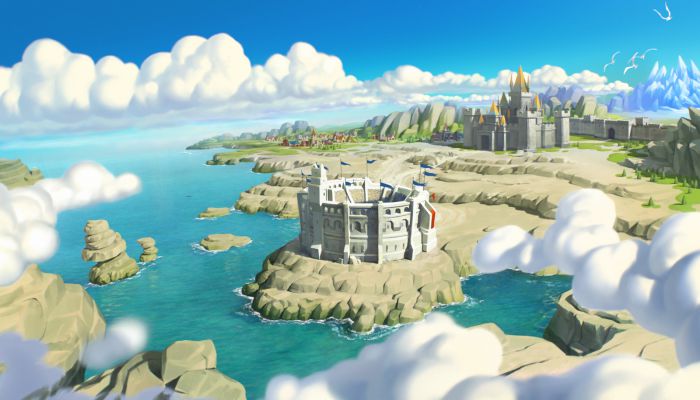 In the vast gaming world with hundreds, thousands of titles with unique strategy gameplay, Lords Mobile still has its own place in the hearts of many gamers in the world. Playing Lords Mobile means you are exploring an epic world with beautiful HD graphics. Currently, Lords Mobile MOD APK is rated as a super real-time strategy game in the market. Readers can download the game at the link below.