Major Mayhem is a great action shooter, which has been successful in the world. It is now coming back with the second version named Major Mayhem 2 with fun gameplay and vivid 3D graphics. Besides, gamers can enjoy the massive weapon collection that you have never seen before. In this game, your mission is to fight the evil forces of Evil Villains Corporation and work with the agent to save his girlfriend from the dangers.

Major Mayhem 2 is a fantasy story revolving around a major and evil enemy. The game begins with a small fight. Then, it gradually opens up interesting stories. You will follow the main character, discover the mystery, destroy the bosses and rescue the beautiful girlfriend who was kidnapped by them. Although Major Mayhem 2 is a shooting game, it has different gameplay. All the actions you need to do in this game are just running, hiding and shooting. The enemy is not just simple ninja but mummies and aliens with advanced technologies. If you hit the mummy’s red lasers or bullets, you will probably die. So, you need to take a step faster than them or avoid the bullets, get out of hiding place to counterattack. It is the most important that you don’t give them a chance to escape.

If you want to score many points, you have to destroy all enemies. Besides, you have to move skillfully to avoid laser and bombs floating in the sky. Also, gamers have to hide safely after rocks or stems to avoid the enemy’s attacks. 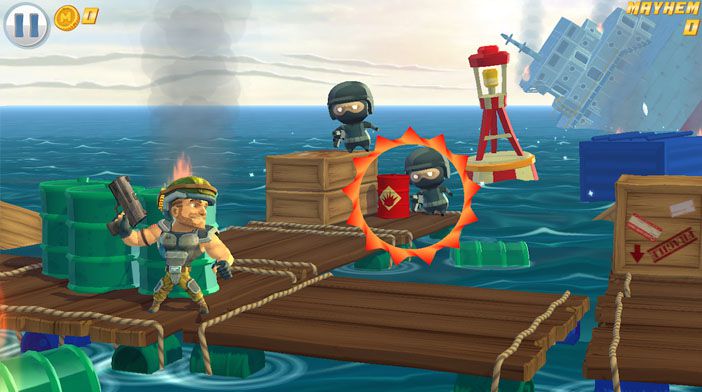 In Major Mayhem 2, you not only walk through the mountains like the previous part. You also have to fight the enemy while driving, canoeing even flying with the helicopter. This will bring more challenges to you than simply running and shooting. This game is suitable for those who have less time because each level only lasts one to two minutes. You can save the playing process and continue the journey whenever you have free time without playing the game from the beginning. 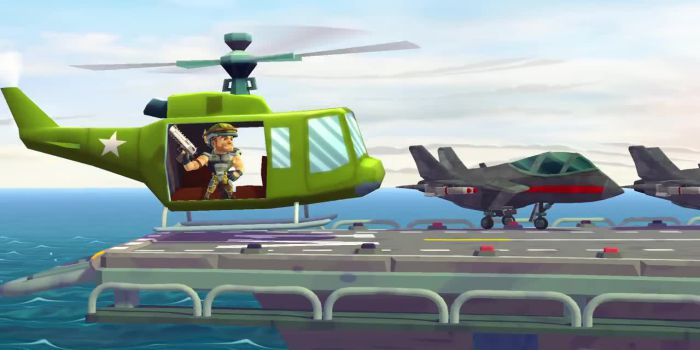 With 50 levels of the game, you will have to fight tirelessly until you overcome them all and rescue your girlfriend. You will experience the entertaining stories like a movie, show your fighting ability, destroy all villains and conquer more than 150 medals in the game.

In Major Mayhem 2, the control system is optimized for mobile. During the game, you only need to focus on controlling the character. The rest is automated by the game. You will easily control the character. However, it is not easy to win. According to the players, the game is quite simple, but the challenge is not easy. Sometimes, you have to face a big boss with incredible power. 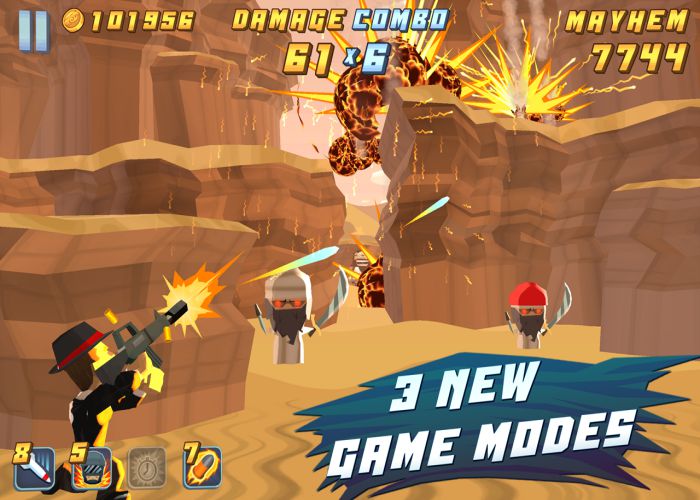 In Major Mayhem 2, your character can use a variety of different weapons such as pistols, grenades, grenade launchers, anti-tank guns… The game committed that players can buy the weapons with the in-game currency, which they have to play, fight and collect. Moreover, there is not a pay-to-win mechanism, which makes the game more Fairplay.

Also, we offer you Major Mayhem 2 APK MOD (Diamonds / Coins), allowing you to unlock weapons and vehicles for free. 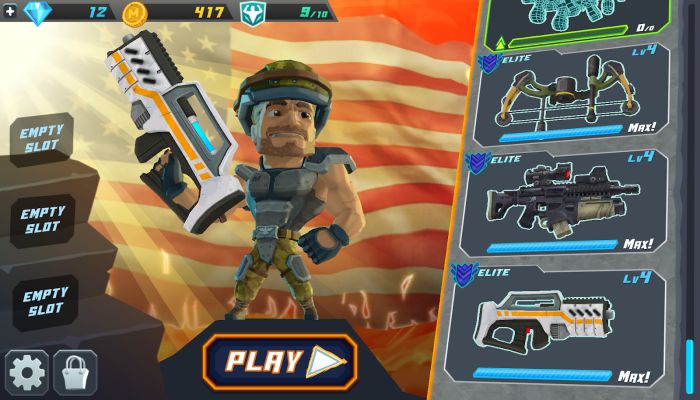 Joining Major Mayhem 2, players will experience shooting gameplay in a colourful and animated 3D graphics environment. The characters are designed quite funny, cute. Besides, the weapons system gives players many new and attractive things, which stimulate gamers’ curiosity. 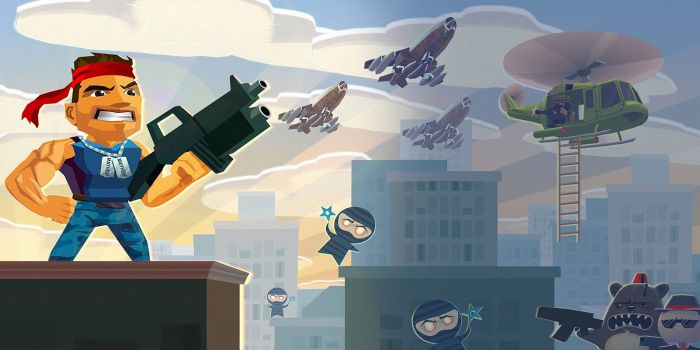 Overall, Major Mayhem 2 is a great entertaining game. Hopefully, this second part will be more successful than the previous version. Currently, the game has both iOS and Android versions. Do not hesitate to download the game right now! Thanks and have fun!