Merge Plane is a great action-simulation game with clicker style from Merger Games. In the game, your mission is to create the planes and develop an airline. In Merge Plane MOD (Unlimited Money), you will be the boss of an airline who carries out numerous flights worldwide. If you have ever dreamed of becoming a pilot or even an airline manager, this game is definitely your perfect choice.

In Merge Plane, gamers will start with a few rudimentary planes, seemingly quite old. They are available at the airport terminal. You can choose anyone and complete your first flight. In this task, you may carry out the passengers or goods transporting. After the first flight, you will receive the first amount of money, which you can use to unlock more planes. It the beginning, I advise you to work hard and try to complete a flight to earn money. Thereby, you can buy new aircraft or upgrade the existing one. 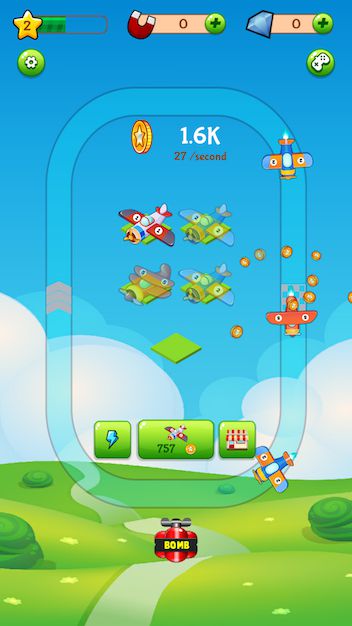 Merge Plane has an extremely diverse aircraft system for players to collect. The majority of aircraft are two-winged types used in the first half of the 20th century. Besides a few military aircraft and passenger planes, there are many popular modules from famous manufacturers. If you love classic planes, Merge Plane is a great choice for you.

In Merge Plane, you can merge two planes to create a more modern aircraft. The aircraft you upgraded will have a longer flight time, which means that the money you receive will also be more than when you use the old plane.

During the game, Merge Plane will offer you a lot of missions. Most of your task list is right in the lower left corner of the screen. Every day, you should keep track of that list because there may be some pending tasks. After completing the upgrade of the aircraft, you will continue to receive gold or diamonds to x2 game speed and buy the best aircraft. This is a perfect choice for those who love or are passionate about watching the most beautiful planes.

Merge Plane allows you to increase the speed of your planes, which counts in the moving circle of the aircraft. It helps you earn more and more money.

In order for your aircraft to be more advanced and interesting, it is necessary to purchase accessories for them in gold or gems. We can make money through the plane running. After each round, you will receive a certain amount of gold depending on the level of the aircraft. Thereby, you need to accumulate enough money to buy aeroplanes or upgrade for making money faster. 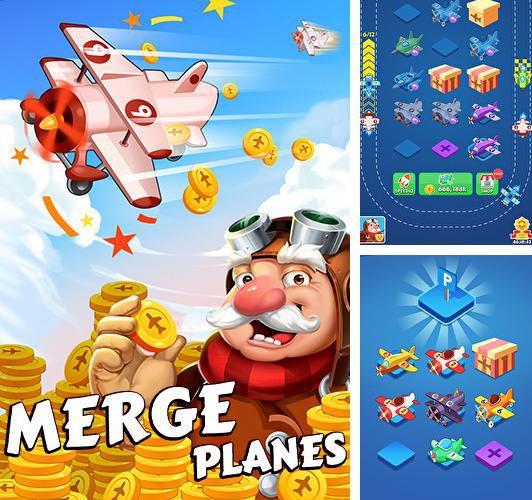 The vivid images and sounds

Coming to Merge Plane, you will experience the most beautiful and modern graphics. You will be able to see the many unique colours that catch the eye without causing glare or fatigue. In addition, Merge Plane is an idle game with simple gameplay that is suitable for those who love gentle and entertainment. Besides, the sound is also a plus point of the game, which is simulated from the real sound of the flight.

Although Merge Plane has a nice and sophisticated design, the game has a fairly light capacity of about 66 Mb. It can runs smoothly on most devices. In addition, the game is compatible with a variety of devices. 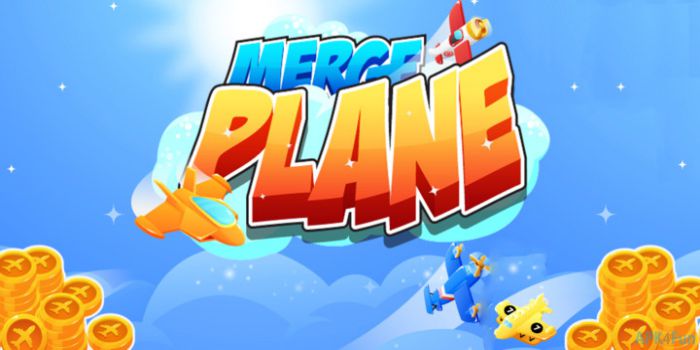 Overall, Merge Plane MOD is an idle game with simple gameplay and great graphics. The game is very funny that you can play all the time. In addition, if you want to try the experience of combat aircraft, World of Gunships APK MOD will be a great simulation game for you. Let’s download and enjoy the game right now!