One Piece The Bloodline APK v1.0


One Piece: The Bloodline is the first 3D game of the MMORPG (multiplayer role-playing) genre combined with ARPG (action role-playing) on the mobile platform. Surely, you have been waiting for a game with realistic gameplay, beautiful graphics which also follows the legends One Piece. At the moment, Modgameapk.net would like to give you all the information about the game One Piece: The Bloodline and provide the link to download it for free. Please join us to check it right now! 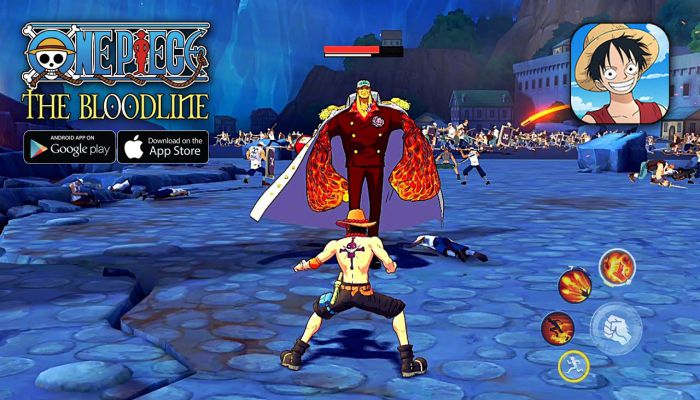 Previously, when talking about titles in the One Piece series, we would probably think of the 2D game. In which, general collectible cards are in 2D graphics and quite boring gameplay. At that time, although some games have 3D graphics and role-playing elements such as One Piece: Thousand Storm, the designs are quite weak and boring gameplay. But One Piece: The Bloodline is a different game from the rest. This game belongs to the role-playing action genre with a fast tempo with the continuous skills and the attack so gamers cannot take your eyes off the screen.

In terms of plot, the game follows quite closely to the details in the comic version as well as animation. From the first images, when Luffy stepped into the world of pirates until he made discoveries about martial arts as well as making new friends, everything is available in One Piece: The This bloodline. 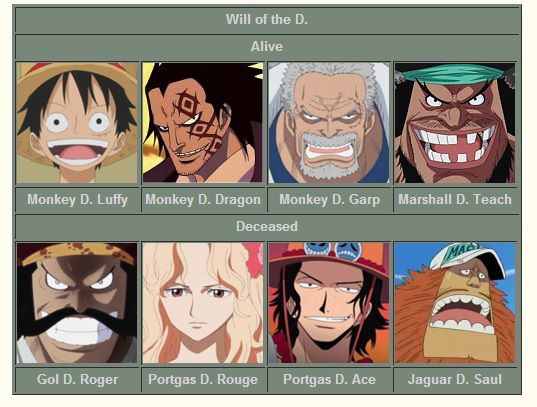 In One Piece: The Bloodline, the control mechanism is quite similar to most RPGs in the world today. On the left of your screen, there is the keys system including 3 normal skills, one special skill and one normal attack. On the right side, it is the control key to move the character. Besides, the game will take place quite quickly. At first, it will be a bit difficult for you to control your character. If you spend a long enough time, you will feel like you are playing a PC Console game.

One Piece: The Bloodline will only have a story mode. In which, gamers will play Luffy. The NPC will instruct you to get familiarized with the game content, skills and fight. According to the story of the game, you will command the pirate army to fight the soldiers of the enemy team. After destroying a certain number of soldiers, you will be fighting the boss. Winning BOSS will move you to the next level. Also, a battle in One Piece: The Bloodline will last from 5 to 10p so it is quite suitable for you to experience in your free time.

The most remarkable point of One Piece: The Bloodline is the extremely beautiful graphics, which will surely attract you at first sight. The game is built on 3D graphics and Engine 4 technology, giving players the best gaming experience. In which, the explosion and skill effects will give them the feeling of excited PK, like you are playing a MOBA game. Besides, the scene is also stunning with perfect design. The movements of the surrounding soldiers are also realistic as in real life.

Currently, One Piece: The Bloodline has a capacity of about 2GB. When installing the game, you will be asked to download data and update new features. After completing all the procedures, it can be up to 3GB. It is a large capacity. However, with such beautiful graphics and attractive gameplay, we think your device must use Android 8.0 with at least 2GB RAM to be able to experience the game well. 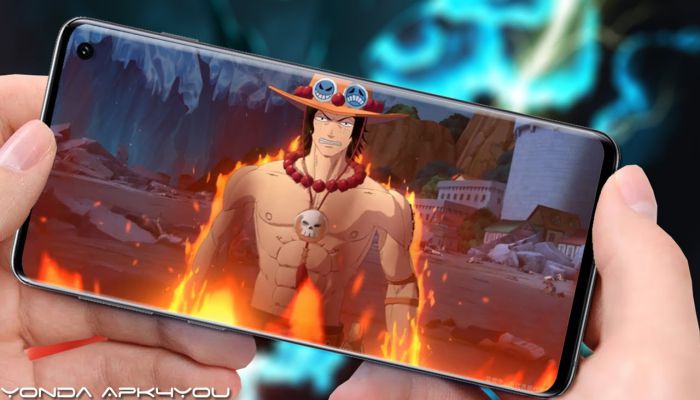 One Piece The Bloodline APK v1.0
Download
Recommended for You 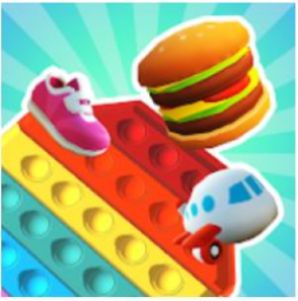 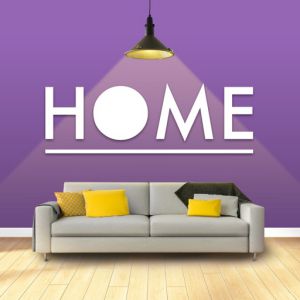