Paper.io 2 is an offline game launched in 2016. It has simple but interesting gameplay. The game requires you to have a good strategy to compete with other competitors. Be inspired by the game in the IO form on the website such a: agar.io, slither.io, diep.io… But Paper.io has no web version. It is only available on iOS and Android. If you want to play on the web, you can refer to the game splix.io, which also has the same gameplay as Paper.io but the better graphics. 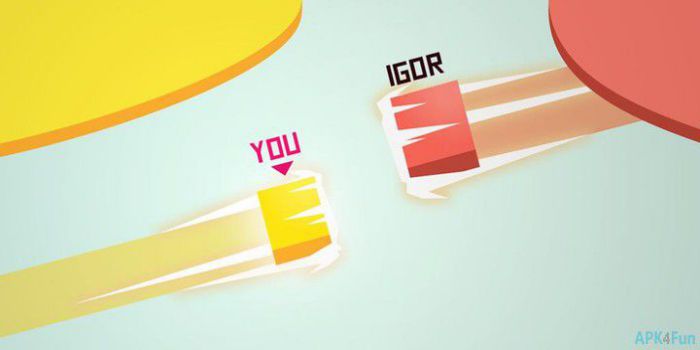 In the game, players move the character by swiping on the screen into a square, rectangle… to create the land for themselves. Depending on the character you choose, your land will have a different colour. But you should also note that while you go “invading territory”, you may be attacked and lost everything. Your trace after each move to another territory is the main reason for this because the opponent can use it to destroy all your “territories”. Of course, you can do the same as your opponent, but you need to have a perfect strategy to not be defeated.

Besides, the lesson in the game is that you are not too greedy to earn a big territory. While you are running around, someone will attack you. Of course, you will lose everything. 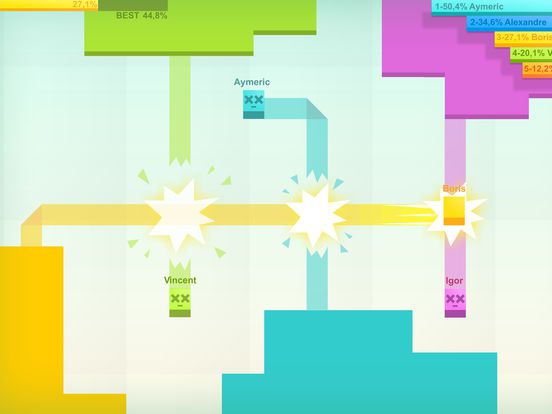 Paper.io 2 intends towards simplicity, so the game does not have too many settings. You can only change the control mechanism of your characters. You can change the control from swiping on the screen with the left or right angle control buttons. However, I prefer the swipe type because it makes me active in moving. I tried the button control type but it is more difficult. Sometimes, I mistakenly press it.

In addition, you can use this money to buy other characters. Each character will have a different colour. More expensive characters may have additional decorations in your territory. 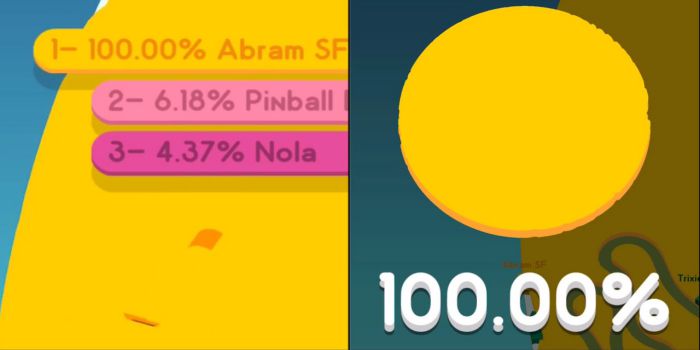 Besides, the game graphics look very light and simple with different colours of paper blocks. There are not many fancy effects, which help you focus more on the game. All characters are designed in the shape of a 2D box. It looks very cute. You have to buy them with gold coins after the game ends.

In Paper.io 2 Mod, carefulness always brings you good results. However, you should not hide from facing enemies. You cannot own a crown and achieve high achievement without destroying other players. When your land adjoins the land of an opponent, this skill will determine who is the winner. Destroying enemies before the rest of your territory is taken!

Most of the failures that you could be encountered are from the sneaky attacks, which make you lose without understanding why. Other players have discovered you. When you are not careful or moving too far from the center, they move fast and cross the line to destroy you. Therefore, moving in a circular orbit will make it easy to observe and spot enemies around you. You can also pretend you do not see other players and when they reach or enter your territory, you can attack them unexpectedly.

Paper.io 2 is a great game that worths playing. Moreover, it does not need a network connection. In addition, the game also has a small capacity and has a regular update. The players will never be bored because the game is always updated with new features. Moreover, there are many hot events are organized to attract players to participate in. Let’s download and install the game right now! Do not forget to visit our website regularly for more interesting games and apps! Thanks and have a fun game! 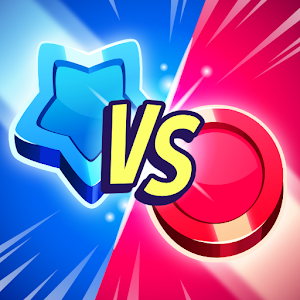