Pico Tanks is an exciting action game of the Panda Arcade team. The game is a combination of three major game genres, namely tank shooting, action and MOBA. Although it is the new game, Pico Tanks has been receiving positive feedback and welcome from the gaming community. In the game, players will experience the fascinating tank battle 3v3 with a fast and powerful style. Currently, Pico Tanks is open for testing in several regions, including New Zealand, Australia, and the Philippines. It will be soon available globally for free playing hours. 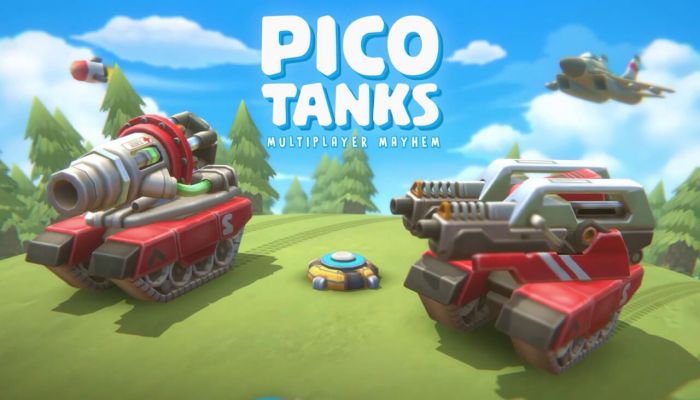 The gameplay and modes

As mentioned above, although designed according to MOBA, Pico Tanks is highly appreciated for its extremely charismatic action elements. The battle in the game is very fierce, with fast-paced gameplay and a power boost system. However, gamers will have to find ways to coordinate with teammates in the battle for maximum power. 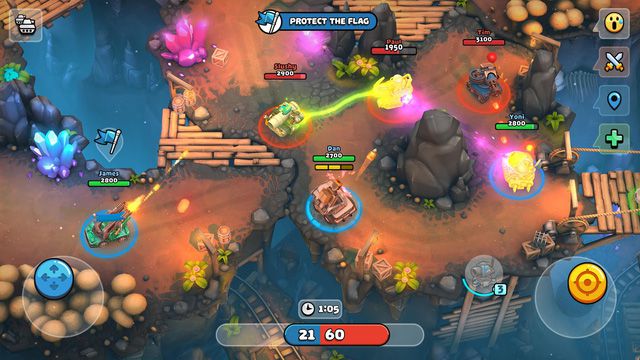 Hold the Flag: In this mode, you must control your tank, run quickly to the position of the flagpole or cargo box (depending on the game screen) to rob, and carry it to your base. After occupying, you will have to run back quickly, as well as avoid bullets from enemies. If you get shot and die before running to base, your battle will be over.

Fetch the Cargo: This is the best mode of the game. Here, you will be shown all the skills from moving, dodging bullets to firing accurately. You will be thrown into a MOBA map, where many enemies are waiting for killing you. Also, your team’s task is to destroy them all, occupy items and survive to the end of the game. 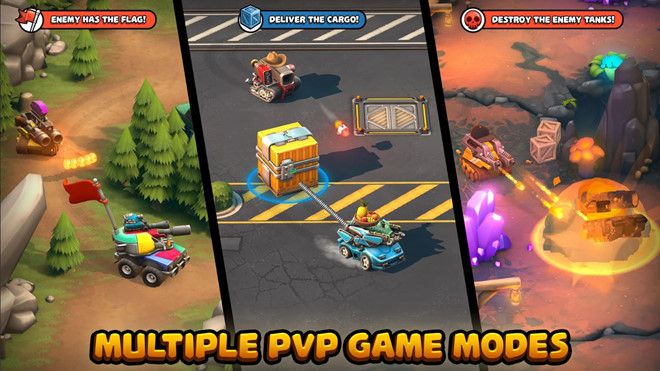 In Pico Tanks, the thing that brings the most compelling experience is the weapon collection. There are many types of weapons in Pico Tanks, including sniper rifles, explosive bullets with great damage, and lots of other things, even the “Spud Launcher” that shoots out extremely interesting potatoes…

Of course, the tanks will have different characteristics with full sizes and functions. This energy boost customizing feature is the most intriguing thing in the game, which helps create special battle situations. You can help your teammates repair tanks or call aircraft fleets to drop terrible bombs on the enemy. 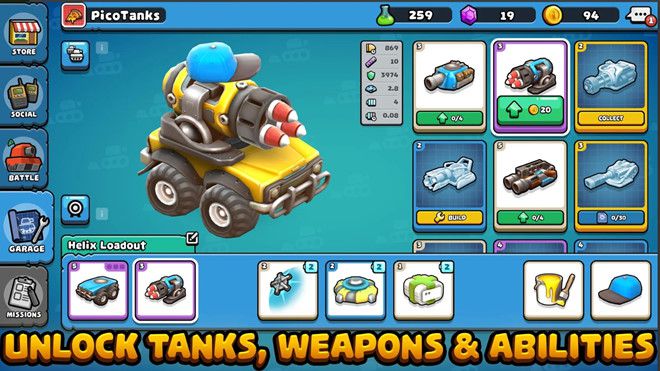 In addition to the MOBA map with familiar bushes, grasses, or cliffs, there are many maps for you to experience. Gamers will experience port battles with lots of warehouses like in survival battles, or on other battlefields like streets, beaches, parks, even on the roofs of the buildings… 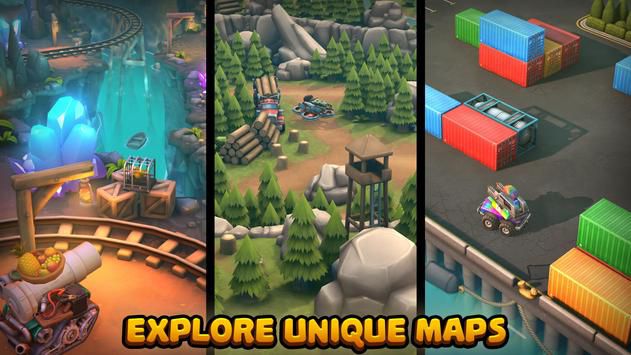 Overall, Pico Tanks is a great game with interesting gameplay, great design, and lots of other advanced features. It has had huge attention from gamers around the world. Currently, Pico Tanks is open for testing in several regions, including New Zealand, Australia, and the Philippines. Readers can register in advance at the link below.