Pixel Gun 3D is a multiplayer 3D shooter game with a first-person perspective. The game was released by the publisher of the same name Pixel Gun 3D. They were completely serious and enthusiastic about this product. Pixel Gun 3D is inspired by Minecraft’s game design. In the game, the players have to create a character from the basic editing tools, which are similar to the toolset in creating Minecraft skins. Besides, you have to destroy all the monsters appearing constantly. 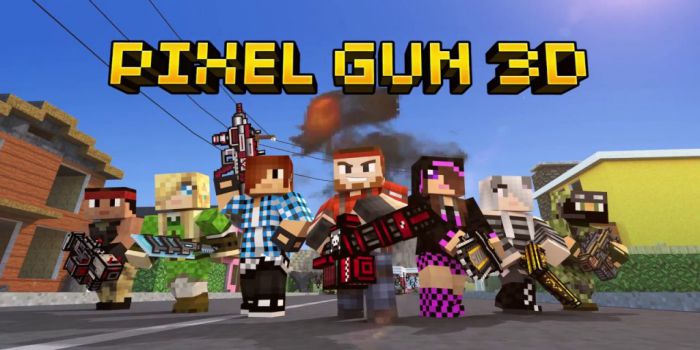 Although the game is different from other games in terms of graphics, the publisher still wants to direct it to the traditional Battle Royale gameplay. At the beginning of the game, you will be with the other 99 players on an island. After you want to parachute onto the island, you can choose the place in advance and jump like in other survival games.

Your mission is not to kill as many people as possible or get the highest point to achieve first ranking position but successful survival. Gamers have to compete with other 99 players for the only slot of survival. The last survivor is the winner of the game. 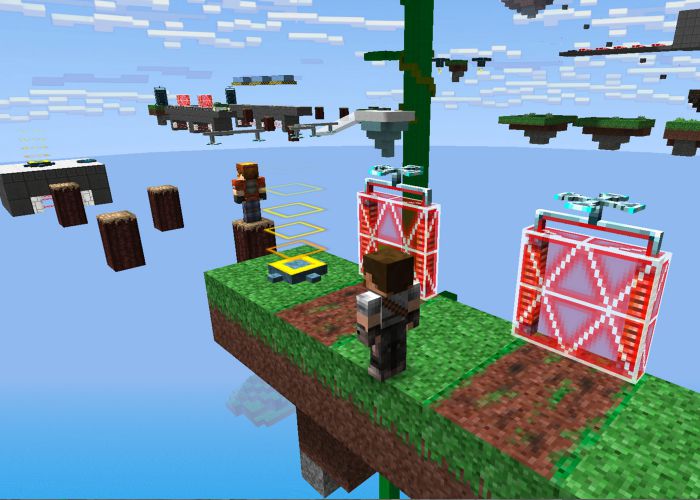 How to play survival mode in Pixel Gun 3D

In Survival Mode, your gunner will face a series of attacks from zombies. They are coming from all sides with diverse forms like police, doctors, nurses… who have been close to you. However, these zombies are trying to approach, attack and turn you into a zombie.

Besides, gamers have to deal with other kinds of monsters of different sizes and characteristics. Therefore, you have to be strong and ready to kill all creatures on the way. At the end of the game, players will have to face a great Boss – EVIL ZOMBIE BOSS. After killing the final boss, the player can open the gate to different battle locations. 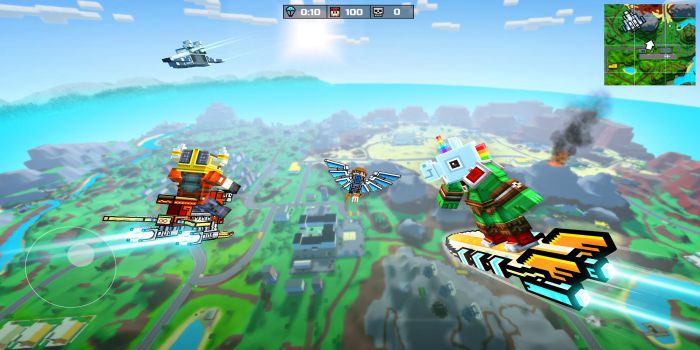 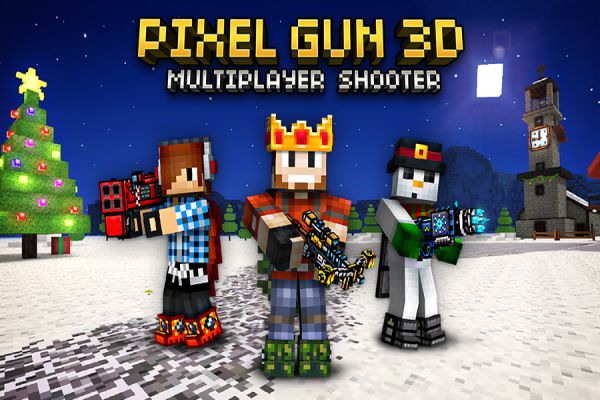 Like in other shooter games, you will move by using the joystick touch button on the left and right sides of the screen for firing, jumping, replacing bullets, and buttons for expressing emotions. Besides, you also have to swipe horizontally left or right to change the view. If you have ever played other Battle Royale survival games, this move will not be too difficult for you. However, the control of Pixel Gun 3D is intuitive and not so hard for gamers to get used to.

In addition, the game has more than 200 different weapons, more than 40 items such as jetpack, energy shield… Besides, there are more than 180 extremely creative costumes for gamers to choose from. You can dress up characters into zombies, pirates or superheroes. Moreover, the Pet is a unique character in the game, which is a trusted friend on the battlefield. The game’s pet system is also very impressive with many types such as Dogs, Cats and Unicorns, even a T-Rex dinosaur. 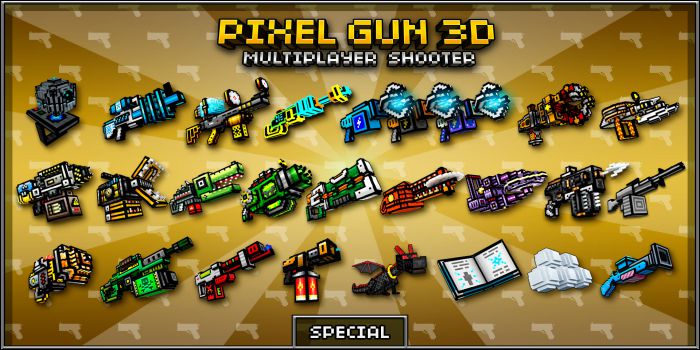 In terms of graphics, the game is only made with 8-bit pixel graphics but it is still good enough to make you satisfied. This is a special graphic system that helps Pixel Gun 3D stand out among a lot of survival games. Minecraft has attracted billions of players with graphics only in the form of squares graphics.

Pixel Gun 3D is an interesting game, which is a great combination of survival and Minecraft. If you are a fan of first-person shooter games, you definitely cannot ignore it. In this article, we bring you Pixel Gun 3D APK MOD (Infinite bullets), which provides you with an unlimited number of bullets for freely shooting enemies. Let’s download and enjoy the game right now!