Project A, F, L and the large gaming universe of Riots in the future

Project A, F, L and the large gaming universe of Riots in the future

Surely, you are not too strange with Riots, the game company has been making the storm with the super game League of Legends on PC. Soon, they will release the new great game named League of Legends: Wild Rift on Mobile. To commemorate the 10th anniversary of League of Legends on PC, Riot Games has announced a series of projects that they have long been cherishing such as LOL Mobile versions, TFT Mobile. Moreover, they have revealed that they will build a separate game universe based on multi-genre games such as Legendary Runeterra (a story LOL game), management game LOL Esports Manager and new titles like Project A – shooters, Project L – fighting games, Project F – RPG.

Although there is no definite information from the game maker, we will give an overview of the unofficial-name games Project A, L and F through the teasers on YouTube and other sources. 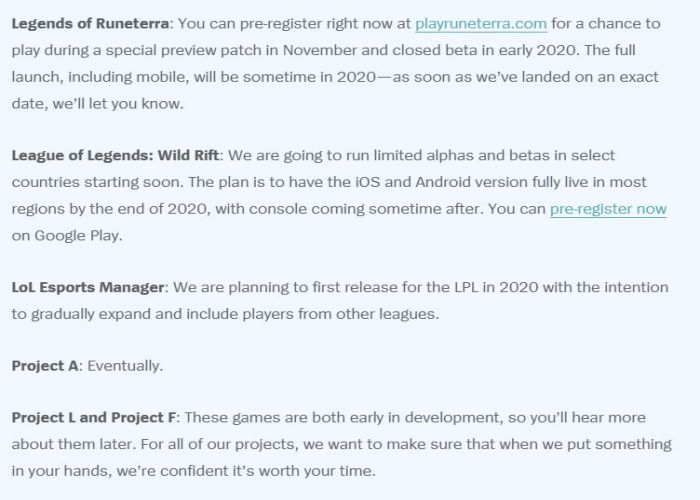 Project L is a fighting game project that gamers have known for a long time. It is not a project made by Riot but belongs to the Radiant Entertainment studio that Riot bought in 2016. The game only appeared with a few short frames showing Ahri and Darius. It shows that they are fighting each other with the familiar fighting game interface. According to the revealed details, the game will have very simple gameplay to reach as many gamers as possible. It will have special moves that only need one button instead of a complicated operation like other games of the same type on the market. 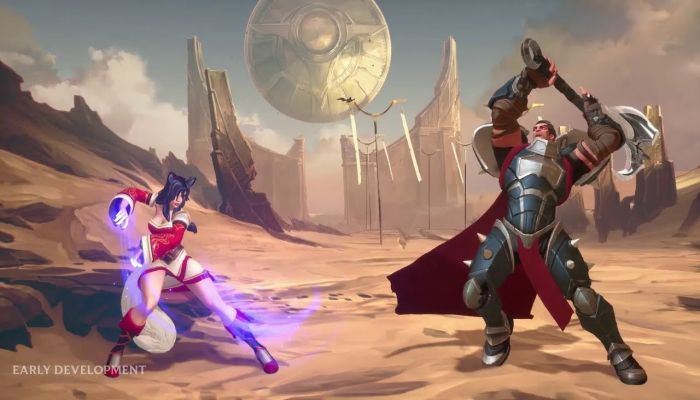 Project F has appeared unexpectedly. According to Riot’s description, this is “a project to explore the feasibility of traveling through the world of Runeterra with friends,” or we can say in other words that it is a co-op game. Based on the published image, the game seems to have similar gameplay to Torchlight or Minecraft Dungeon. In which, gamers fight against monsters of the dark power. Because the game is set in the familiar Runeterra continent, gamers will be able to control the characters in League of Legends. Besides, they can meet new characters, new types of monsters that Riot designed specifically for this game. 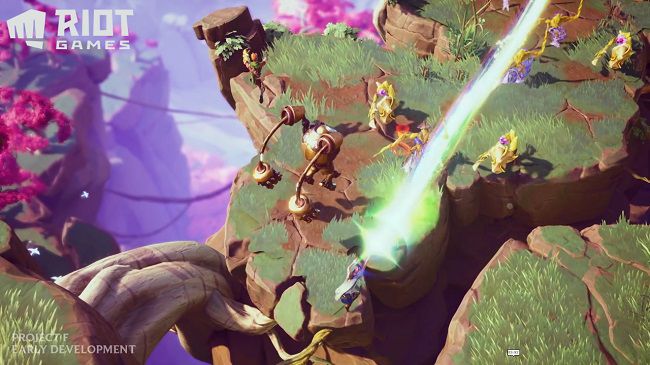 This is the most different project that Riot announced on this occasion. When other games are set in LOL, Project A is a “hero shooter” game, which is similar to the Overwatch or Rainbow Six Siege with completely new characters. Each of them has a unique skill set. As with Project F, not much has been revealed about Project A other than what it is expected to release on PC.

According to Riot Games, “Project A’s character skills will create great opportunities for gamers to show off the skills through your gameplay.” The project development team is game developers with extensive experience in the field of first-person shooters. 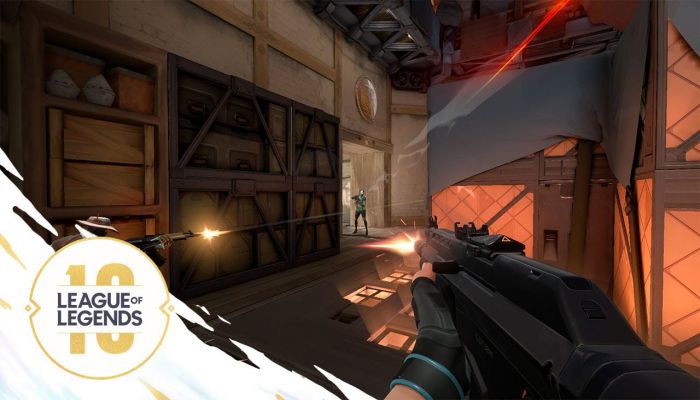 In addition to investing in the game development team, Riot Games also promises to invest heavily in global infrastructure and network code. Moreover, Anti-cheating is the top goal in this game, and Riot Games will do everything to maintain fairness in the matches.

The above we know about future Riot projects as well as the latest information about Project games. It can be seen that Riot is the most influential game company in the world at the moment. In the future, the game universe of Riot Games will create a higher level. Please visit our website to update more interesting products! Thanks and have fun!