Project RIP Mobile APK is a cool shooting game that combines with the demonic killing element. It has lots of scary images, which can make players both scary and excited. The game was released by the developer Storming Tech on March 23. Project RIP Mobile impresses gamers with haunting graphics and crazy shooting gameplay. It looks like a very popular game, Doom. In addition to the Mobile version, Project RIP on PC is also a famous version. It is popular through the Steam download port. Moreover, Project RIP Mobile Apk is completely offline but the gameplay is extremely dramatic and engaging. 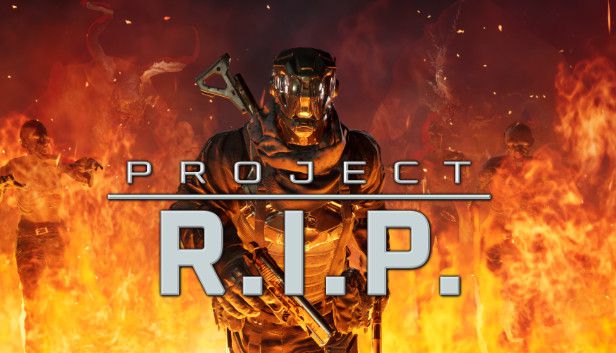 Project RIP Mobile Apk allows players to experience the first-person perspective. It helps gamers easier to control the character and observe the map. Also, it makes the game more realistic. In Project RIP Mobile Apk, each will have many different difficulty levels. If you are a beginner, I recommend you to try Easy and Normal mode. After being acquainted with the game, you can join the harder level, such as HARD and Insane. Finally, you can play RIP – the hardest mode, where the demons will appear with tremendous frequency and move very fast. Each level only ends when you kill all types of demons and zombies or being killed. However, you can fight continuously by picking up the boost items for temporary immortality, increasing damage… They are scattered on the map.

Besides, the more levels you pass, the more weapons, characters and passive skills you will have. In which you can upgrade weapons with the souls of the demons you have destroyed. Also, the character will have different stats and fighting ability (can level up) for you to collect and choose from. 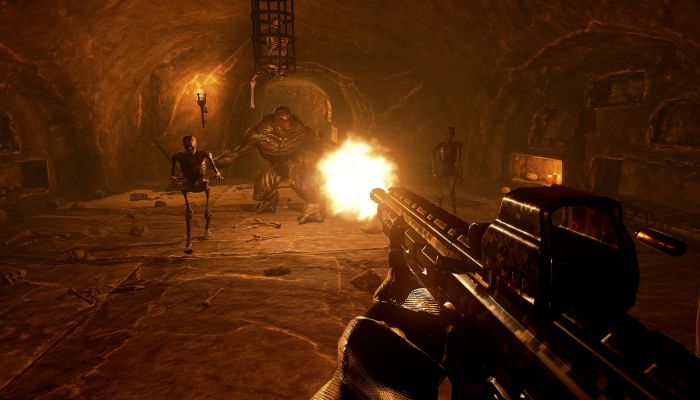 In addition, gamers can also choose to play survival mode, which is called Arena. You will have to fight the monsters lurking around the forest. Although it is an offline game, monsters will appear randomly without following any rule. Your task is very familiar: looting items and finding a way to kill all monsters to survive. 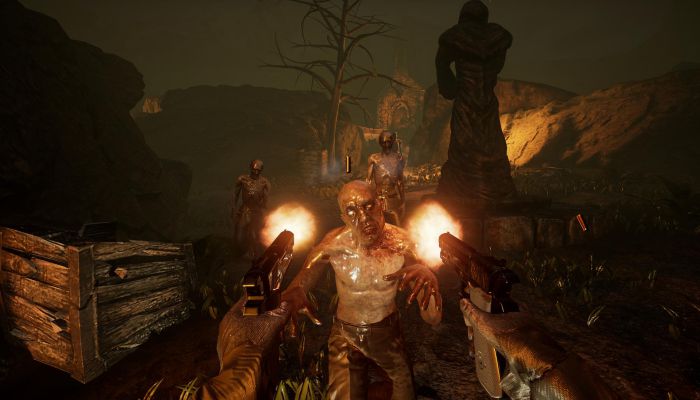 A highlight of Project RIP Mobile APK is the impressive graphics system. The game provides players with many great effects, such as the shadow, light effects. They not only make the game more majestic but also creepy when you have to try to survive under the claws of demons and zombies. 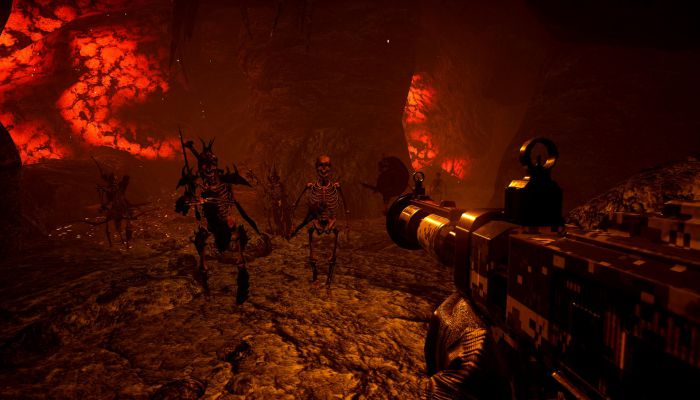 Currently, the Mobile version of the game is free on CH Play. If you want to play on a larger screen, you can download the Project RIP PC version or use the Bluestack screen. Besides, we provide you with the modified version of the game named Project RIP Mobile APK (MOD Weapons). It has already unlocked all the weapons for you to choose from. Readers can download the game at the link below. Thanks and have fun!