ReEvolve is an interesting survival game with a lovely design from the developer Perfect World. The game was brought to the E3 2018 event last June. At the same time, the developer also introduced a new exciting game named FarSide. These are two excellent survival games. However, 2018 is the year with so many survival games, so the two Perfect World games cannot compete. Recently, the manufacturer has officially released ReEvolve on Android and IOS with a lot of significant upgrades, which promises to be an attractive game at the end of this year. 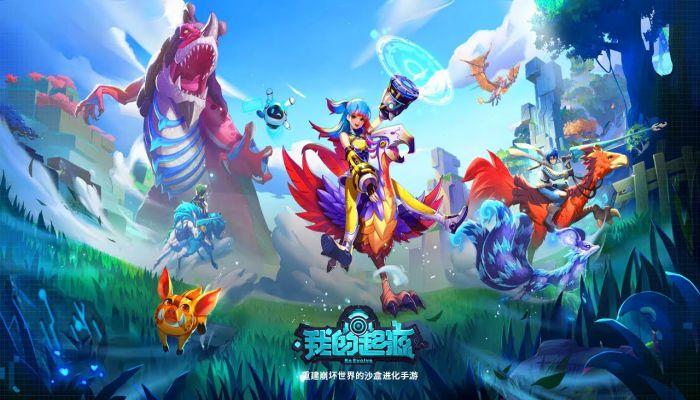 Unlike most other survival games, you will take part in a battle with 50 or 100, and then fight to defeat the other players for the Top 1 position. In ReEvolve, all humanity is on the risk of extinction due to wars, plagues, and devils. The only way to stop and save humanity is to use the supreme wisdom that man has created, which is “time travel.”

I the game, players will use space tunnel technology – time traveling to the past and other planets to build a better future. Here, you will join The Shepherd, an organization determined to rebuild human history in the right way or attracted by corrupt forces – Cthulu-worshipping forces of The Piper. Players will use M.P.D, a gun capable of absorbing everything from bosses to wildlife animals to create the world of your choice.

In addition, players will fight monsters, gather resources to build and restore civilization by changing the past to save the future. Besides, you can discover more new territories, creating a unique world where there are incredible technology cities. 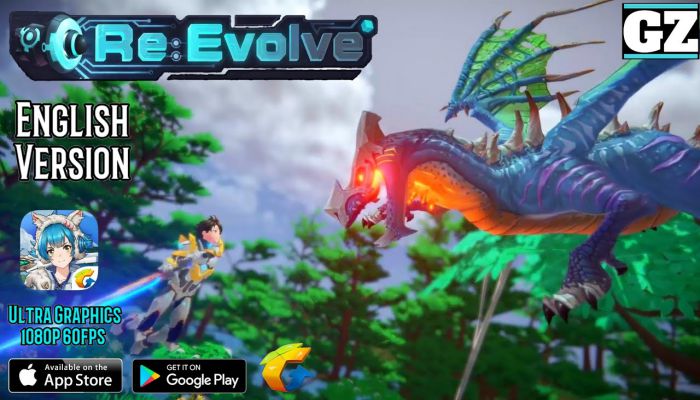 ReEvolve has a great playing style, in which the interpersonal interaction between players and the open-world all contribute greatly to the future. In other words, the future is completely in the players’ hands. Moreover, the game is a very vivid world, a realistic environment. It has a lot of different ecosystems, day and night cycles, weather changes and authentic animal behavior, including foods and migration periods.

ReEvolve also has a mechanism that allows players to create new items and buildings with the resources they collected. Players can build and maintain their bases on the map, where they can build houses, plant trees, raise animals and build a defensive system. Also, the game offers a single-player PvE mode, where you can fight against wild monsters. Especially, the PvP mode has both Team Death Match and both PvP solo.

ReEvolve is built on 3D graphics with cute and funny anime designs. Besides, the harmonious colors and lively context has made the game brighter and more friendly. ReEvolve was voted one of the best MMO games of 2018 at the E3 game event. In the future, the official version will have many changes of in-game content. ReEvolve promises to create a great jump in the gaming market, especially when the game has an English version from very soon. 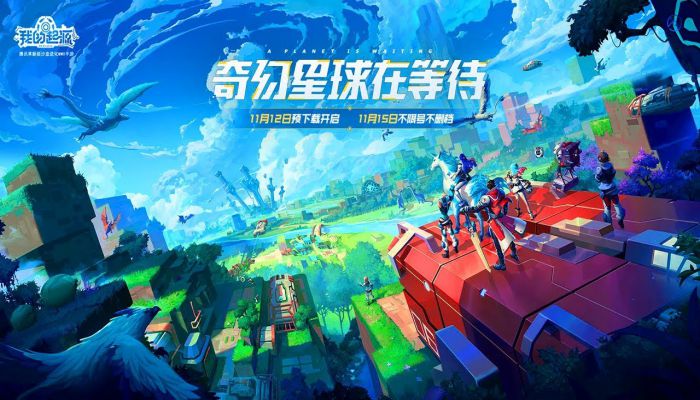 After unsuccessful trials, ReEvolve game was officially released for free on Android and iOS on November 15. You will be able to touch and experience all the advanced features of the game at the link below. Thanks and have fun!