This game was produced by the current mobile game giant Square Enix. This is also the father of many blockbuster games like Final Fantasy or DRAGON QUEST… Romancing SaGa Re; univerSe is such an interesting game. It gives you the experience of classic JRPG gameplay in modern times. Playing this game, you will answer the question of why the SaGa series is always loved by RPG fans around the world. Please join us to find out more about the game right now! 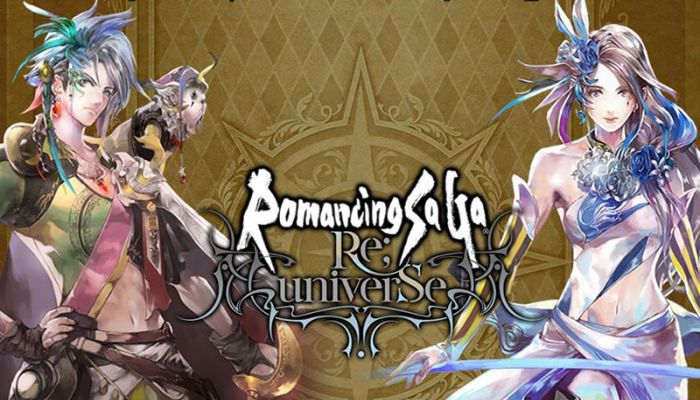 Romancing SaGa Re; univerSe is set in the context of the world end. In which, everything was trapped in a cycle of destruction: Every 300 years, the bloody solar eclipse rose to ruin and extinguish life. At that time, Sinistrals and his legions were gathering together. In Romancing SaGa Re; univerSe, gamers will be able to play with some typical characters of the Saga series and a few new heroes. Besides, the goal is to create the best team to save the world from being destroyed once again. 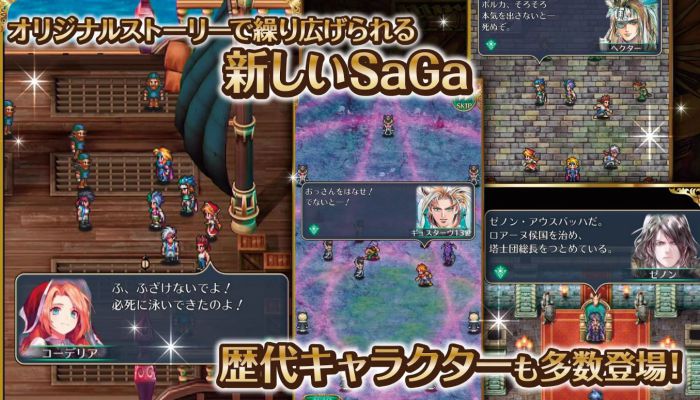 While the story will gradually be revealed through attractive scenes, the magic of Romance SaGa Re; univerSe APK will be shown through turn-based tactical battles. Also, the gameplay is simpler than other games of the same genre. Specifically, there are 5 characters in a battle. In which, gamers can let them attack automatically or manually control, so the game is suitable for both casual players and hardcore gamers.

During the battle, players have the opportunity to level up the character and receive new skills. After that, you can use them in extended campaigns or participate in other game modes. Moreover, Romance SaGa Re; univerSe also has a Gatcha system with endless characters to explore, including some legends from Square Enix.

Romancing SaGa Re; univerSe is a great game with many advanced features. Please see them below:

Say no to PAY-TO-WIN

Although Romancing SaGa Re; univerSe is a role-playing game, it does not encourage gamers to recharge to unlock their characters and skills. Instead, the producer wants you to learn and find out a good strategy. Then, you have to take advantage of your intelligence and planning skills to win the game. Thanks to the intensive character development system and many ways to earn loot, you don’t have to spend money to boost the game progress.

With this game, players have to invest from time to time to study the strategies because the battle system allows you to choose the automatic or manual fighting style. The more effort you put into the game, the greater reward you will receive. 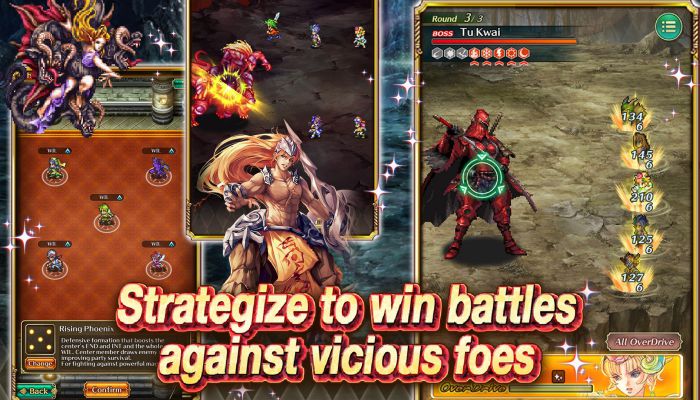