Run Race 3D is an attractive free running game for phones and tablets from Good Job Games. When participating in the game, you have to compete with other players from all over the world, experiencing the greatest action phase in true Parkour style. Run Race 3D for Android is a speed game that revolves around the multiplayer race. Let’s race with max speed and become the champion.

The gameplay of Run Race 3D

Unlike the races you often see in track and normal marathons stadium, the competition in Run Race 3D requires you to climb, jump high and even use the parkour skills. Because the track of the game is not flat. It includes walls and countless obstacles. So not only based on speed but you also have to use ingenuity and the power to overcome them to win the game.

Basically, the gameplay is not too different, but the developer Good Job Games is very knowledgeable about creating new things with its very creative themes. You will be paired with a few other random players. You all will have to try their best to become the winner. Besides, there are a lot of ways for you to win the game. Make sure that you will be able to keep up with it if you don’t want to be left behind.

How to play Run Race 3D the best

Keep up with the route: To ensure proper way, Run Race 3D players will have to follow the directions arrow and take action quickly and accurately. If you fail in a jump, the opponent will take the opportunity to pass and leave you behind. With only a few missing seconds, they can also change the result of the race.

Take advantage of double jumps: In the game, you can press the screen twice in a row to control your character to make a double jump. Of course, you will have more effective race compared to your opponent. Make good use of them in sprints because this is really a breakthrough element to win the game.

Focus on maintaining distance with your opponent: Getting the high speed and limiting the disrupting factors will help you overcome your opponent easily. However, you should not too subjective because this distance can be shortened after a few seconds. Therefore, you should compete smartly and keep focusing on doing well the rest of the way to win.

“Parkour”, take advantage of the wall: When jumping from wall to wall, you should use double jumps. It will help you make extremely effective “Parkour” and “Bunny” shots, helping you to limit the unnecessary impacts.

Perform good swinging stages: Sometimes, you will face a quite soft landing ground or the wide leaf trees area. This is usually where the support wires will appear. Running fast and jumping on the swing will help you get the momentum to move freely.

Consider the right time to make the jumps: The jumps will help you shorten the distance, but sometimes will slow you down compared to the race if it is not done well. You should not make it too much, especially after making a slide or a swing because it makes you easy to hit walls.

Try to collect as much gold coins as possible: Sometimes, you will be able to participate in the bonus game with the task of collecting lots of gold coins. Take advantage of this chance to earn money because gold resources will help you a lot in buying items and upgrading your characters. 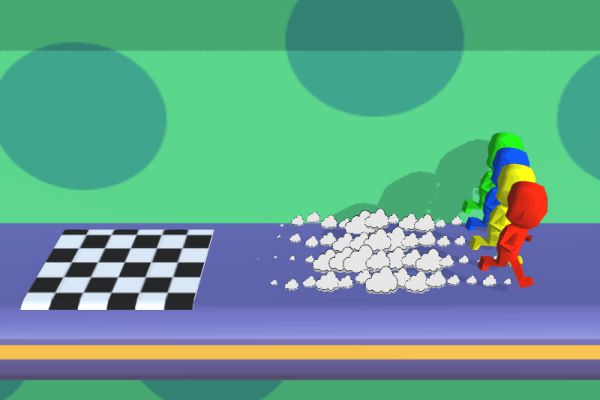 You can use the money earned to buy more costumes or interesting characters in the game. Run Race 3D has a lot of interesting characters inspired by animated films or superheroes such as Flash, Hulk, Superman, … If you feel worried about the price, you should download and play Run Race 3D APK MOD (Unlimited Money). It will help you buy everything with an unlimited budget. You can now buy everything you like right from the beginning of the game.

Run Race 3D gives players many different types of maps. Each of them has a different design, requiring players to find out to know how to get used to them. Besides, they also require you to show your different skills. Also, do not forget to collect coins on the track, improve your rankings by defeating opponents and receive amazing rewards.

The graphics and interface

Run Race 3D was designed beautifully with the colourful and vivid 3D environment. The characters are also very cute, funny like the children. Although the game looks quite simple, it has excellent and addictive image quality. Besides, the game interface is also very noticeable with the intuitive control system. 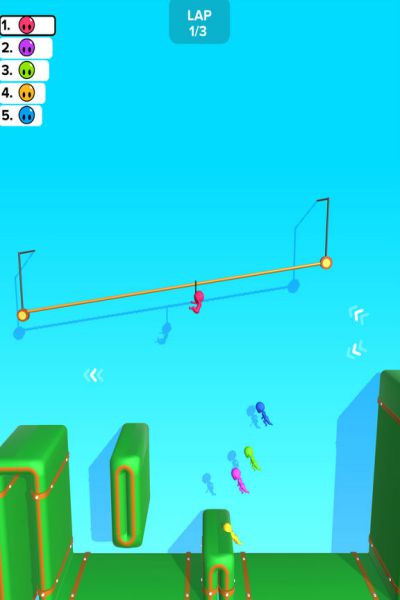 Overall, Run Race 3D is really an excellent game with unique gameplay, funny design and highly entertaining characteristic. It will help you reduce stress after a hard working day. Remember that your device must have an internet connection to make sure the game runs smoothly. Here is the link to download Run Race 3D APK MOD (Money) and the original Run Race 3D APK. Have a fun game! 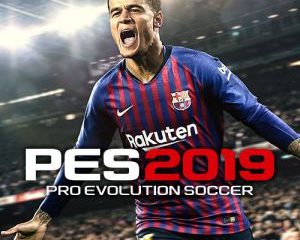