Second Galaxy is a fantasy game genre with extremely beautiful graphics, which was eagerly awaited by a lot of gamers around the world. Although it is only in the testing process as well as has not had an official launch schedule yet, ZlongGames producer has released the Beta version of the game. It is great that has revealed many new things about the game. In this article, please join Modgameapk.net to find out the interesting features of the game Second Galaxy. 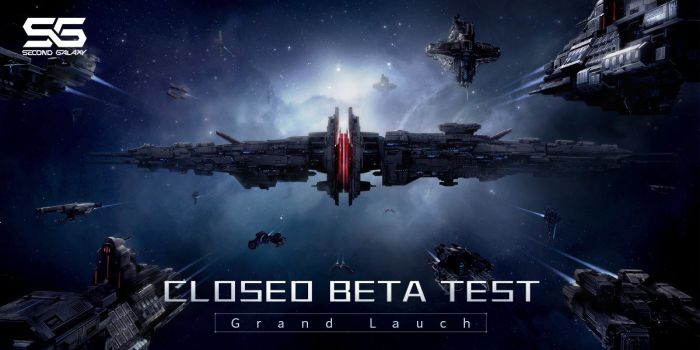 ZLongGames has been the world’s fastest-growing mobile gaming company for the past three years. It is specializing in both developing and publishing mobile games for the global market. ZLongGames’ headquarter is in Beijing, China. At the moment, the company has many offices in Taipei, Tokyo and Seoul. Besides, it has very modern development centers in Beijing and Shanghai. So far, ZLongGames has launched games in more than 30 countries and regions around the world. They are including China, Hong Kong, Macao, Taiwan, Japan, Korea, Southeast Asia, North America, Europe, etc.

Second Galaxy represents a vast scientific world combining elements of RPG and SLG. It consists of 4,961 galaxies, each of which is filled with cosmic dust, dark materials, wormholes, space stations and artificial space facilities. In the process of exploring the game, you can command all types of spaceships and associate with allies to establish corporations to accumulate rare resources throughout the universe. Also, you can compete with other players’ corporations and engage in dynamic free deals with players across all galaxies. Let’s play the game and enjoy the true freedom in the vast expansive space! 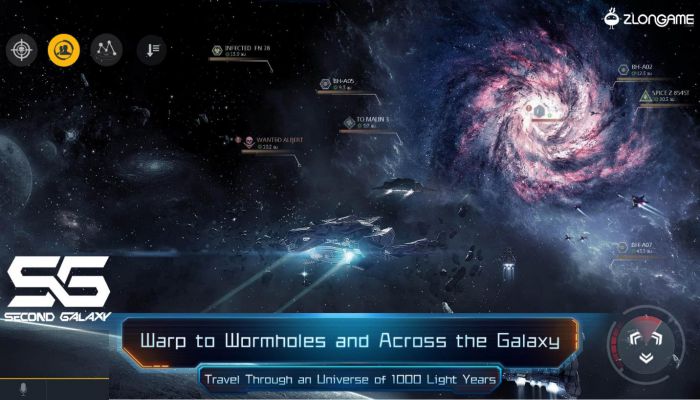 In the future, the civilizations on earth will begin to invade the universe. You and your allies will form an alliance to protect your planets. At the beginning of the battle, you will be overwhelmed by scenes of chases between spacecraft, gunfire, missiles and explosions. You should stay calm if you don’t want to leave the game early. 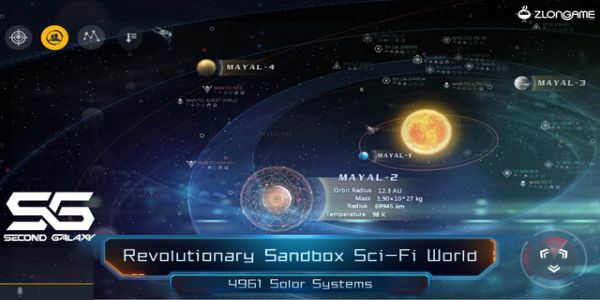 In Second Galaxy, the game will take you to explore the vast universe with 4,961 galaxies and millions of planets. Each of them has its own elements, material, gravity, life, etc. In addition, the vast universe also contains countless mysteries, dangerous places. All of them created a unique universe that only Second Galaxy has.

In addition, there is also a star map view, where players can jump from galaxy to galaxy. This is the best way to know the number of galaxies and planets. The only way to reach distant galaxies is through multiple jumps into space, giving players beautiful universe landscapes.

The game contains a huge collection of ships and equipment, allowing players to create their own unique spacecraft. All of them are equipped with advanced weapons and extremely new devices in the future. However, sometimes you cannot use the spaceship immediately. Instead, you need to obtain the necessary licenses, by completing licensing tasks with the ship in question. This will test the player’s ability to handle it manually and show an understanding of its weapons and equipment. As in real life, once the driving test is not done, the vehicle owner can freely modify their vehicle with large guns. Moreover, you can freely customize all your warships. Players can equip their ships for close-range or long-range combat weapons, equipment or supporting items. 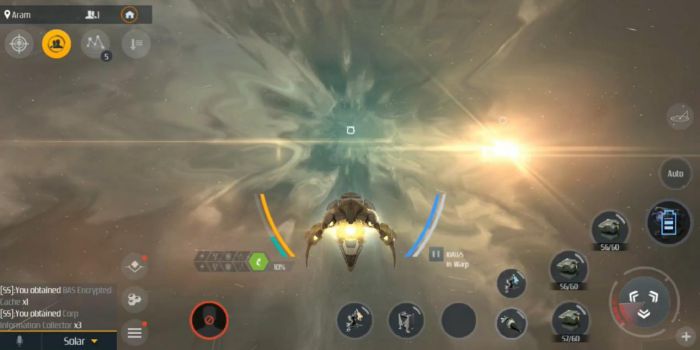 In Second Galaxy, you not only fight alone. There are many planets and galaxies around you. Currently, there are army-specific teams of economy, religious, as well as science and technology. They are all the important elements in human history. However, these things have been adapted to recreate history as well as to form a complete universe system. This is a very interesting point that almost no game of the same genre can do.

Each superpower has its own behavior and way of working. Sometimes, they fight each other; sometimes they become allies. Players can join these superpowers at any time and combine their power. In which, Neo-Europa Federal is always arrogant, dogmatic, but it is a romantic religion. Economic Community of Dawn abandoned a traditional form of government, under the control of economic financial forces. Emperor of the Oracle Empire is a mystical superpower combining divine power, royal power and religious beliefs. The Republic of Svarus is a young technology alliance between galaxies. 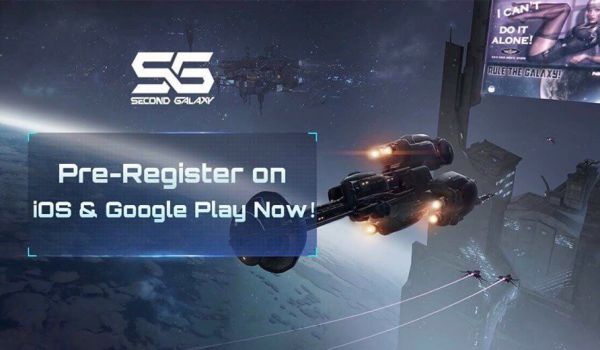 Second Galaxy is designed based on extremely true 3D fictional graphics with vivid cosmic war images. Besides, it is impossible not to mention the effects of light, fire and gunshot effects fired from the warships. In addition, the player’s ship is also equipped with computer systems that can view and analyze the planet’s data. It looks like you are really in the fiction world. Although only a few images of the official version were leaked, it was enough to see how beautiful Second Galaxy graphics are.

It can be said that space science-fiction games are not popular on mobile platforms. Only a few mobile games give players a good experience of exploring the universe. However, Second Galaxy would be different, which will definitely bring you the best fiction gaming experience. It is excellent in reproducing the feeling of deep space exploration and making players, no matter what skill level, excitedly joined in the mysterious galaxies. Second Galaxy released the Open Beta version on July 5 for 3 platforms including Android, IOS and PC. Players can visit here to register for an account and experience the Beta version before the official Second Galaxy version is released Have a fun game!