Shadow Blade 3 is the sequel to the game series “Shadow Blade” by producer Crescent Moon Games. It applies a fast action skill system, requiring players to perform multiple operations at the same time. Shadow Blade 3 was planned 2 years ago. However, the developer only releases a trial version in some countries such as China and Korea… for some reasons. If your region is not available to download Shadow Blade 3, you can download it from the Tap Tap app market or download the .apk file at the link below this article. Please join us to find out more about this interesting game right now! 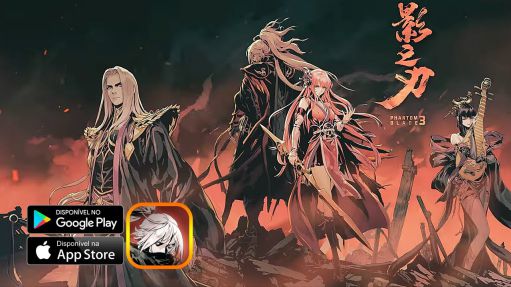 Shadow Blade 3 has a quite simple gameplay that is to follow the instructions. Indeed, the game will guide you in every step. In essence, this is also a story game, in which you have to follow the story, destroy BOSS, upgrade equipment and finally become the strongest. But after many updated versions, Shadow Blade 3 has now changed quite a lot both in terms of gameplay and in-game features.

Shadow Blade 3 in particular or the Shadow Blade series in general is classified in the “hardcore” game genre. It has fast-action gameplay. Instead of giving prominence to character stats like the previous games, the game encourages you to use the control mechanism to evade the attack from the enemy in this part 3. Therefore, players can easily recognize on the screen. On which there are relatively many virtual keys, making the character’s movement more flexible. 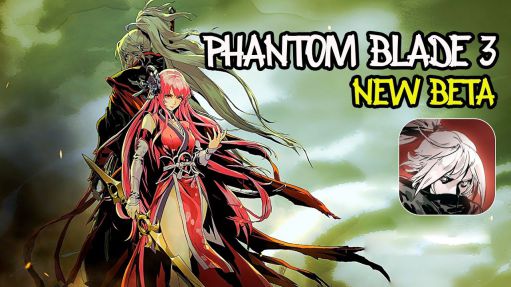 How is this different from previous games?

Of course, it’s very different. In the previous games, you just need to try to spend a lot of time upgrading the character stats to the maximum. Then you can fight regardless of who the enemies are, or how strong or weak they are. This has really changed in this 3rd version. For example, if your character has reached absolute stats in all aspects, it makes you tough and does more damage. However, when you are touched by a monster, these stats will disappear. Therefore, the game requires you to practice dodge skills, move a lot and make decisions faster.

Shadow Blade 3’s skill system is a lot of interesting when it has been upgraded to complete and closer to the player. In the game, there is a new passive called “fury”. At this point, your skills can condense killing intent after being released, but some skills will kill when. After finishing the fury period, the skill will be stronger and faster. This is seen as an auxiliary spell for the player. Note: only a few moves can make the fury disappear.

Moreover, Shadow Blade 3 does not provide gamers with the standard skill system before the battle. Players need to learn and choose skills, combine with the help of flexible moves to defeat the opponent. Also, this means that players need to practice the skills in the game. 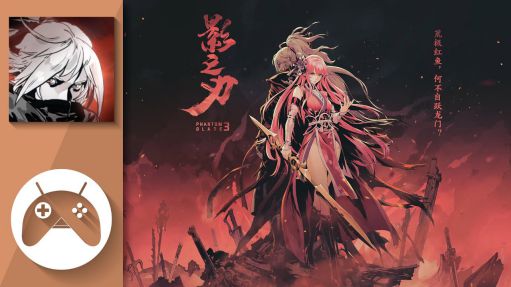 Cooking? It doesn’t seem like this feature has much to do with gameplay, but the cooking system enriches what Shadow Blade 3 offers. Specifically, the system will guide you to collect ingredients then process them into different dishes. If you can finish it quickly, you can bring back many powerful buff effects. Also, players can use some dishes to differentiate the monsters. So cooking is also useful in combat.

At some levels, gamers will encounter illusions during the fight. This is your character’s illusion. They have standard stats, which can fight stronger than you.

When you defeat an enemy, there’s a pretty small chance that they will drop the equipment. This item is powerful but often has negative effects. You can exchange these items for another item or use them after you have purified them. 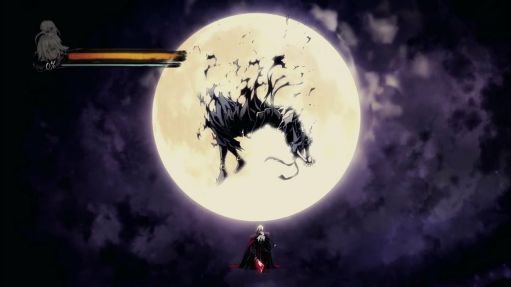 Overall, Shadow Blade 3 is a game with a lot of difficult features, requiring you to focus on learning them. With the skill system and equipment, the difficulty has been increased quite a lot with previous versions. Shadow Blade 3 is truly a game worth experiencing in 2021. Currently, the official version of Shadow Blade 3 has not been revealed yet. But you can play it early by downloading Shadow Blade 3 APK from our link below. Have fun!