Smash Legend APK MOD is an interesting action game from the developer LINE Games. It is very popular in the world for unique gameplay, intuitive control and nice graphics. In the game, players have to smash the enemies out of the ring and win the rewards. The game looks like a thrilling real-time brawl that lasts for 3 minutes. Moreover, you can compete with other players around the world. Please join us in this article to find out more about the game Smash Legends right now! 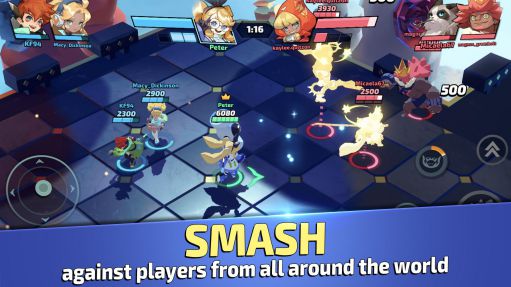 In Smash Legends, players will enjoy the fast-paced gameplay with many unique skills. Your battlefield is a floating ring in the air, on which there are usually 8 players (at least 2). At this point, you have to try your best to smash the legends of other players out of the ring to win the game. It is easy to control your legend but hard to master it. Specifically, you can use the navigation keys to move your character and function keys to perform the skills. The match will last 3 minutes so it is very fast. Every player will have a certain amount of blood. When it goes to zero, you lose. We have to say that it is not easy to kick out your opponent. So, you should practice more and more to become a winner. 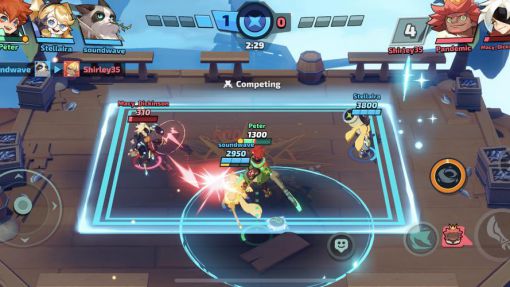 In the game, your main task is to fight, defeat the opponent and occupy the base. Depending on the game mode, you will have to do different missions. However, the most important thing is to get as many points as possible. The team that gets the required point first will win the game. Or after 3 minutes, the side that gets more points will be the winner.

– Dominion (3vs3): This is a base-occupying mode, in which you have to try to conquer the opponent’s base to increase the point.

– Team Deathmatch (3vs3): In this mode, the result will be calculated by the number of kills.

– Battle Royale (8 players): This is a survival mode, in which the last survivor is the winner.

– Harvert (4 players): A vegetable-collecting mod. In which players have to fight with other players for the items on the battlefield. Who gets the most will be a winner.

– PvP (1vs1): This is a solo mode. You all have unlimited life. After the required time, who kills the most will be the winner. 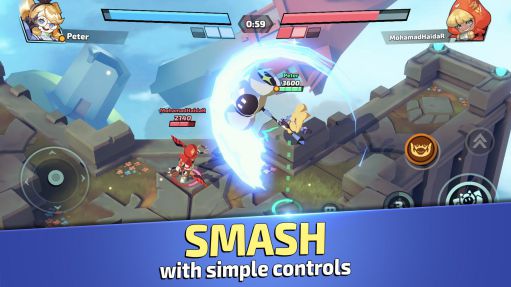 In the game, there are many legends for you to choose from. Each of them will have a different skill set but they are all in the melee type. More specifically, you can choose the assassin style if you like fast and silent. If you like playing in distance, you should choose the character with a long sword…

Besides, every character has unique outfit characteristics. It helps your game more interesting. Especially, some items change your skill effect, which will help you stand out on the battlefield. After each match, you will receive a coin corresponding to your performance. You can use it to buy items for your character. Also, you can recharge the game with real money. However, we encourage you to practice and win by your skill.

Moreover, players can upgrade their character with the experience after each match. The higher the experience is, the more powerful your character will be. The game system will have a fair matching mechanism which will help the players of the same level can see and fight together to balance the game. 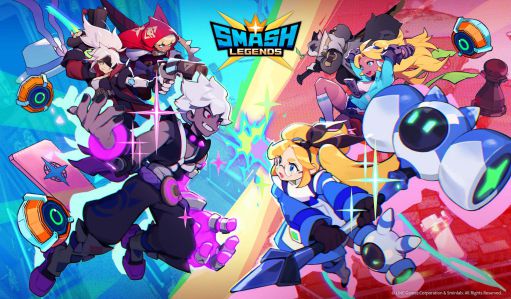 Smash Legends has a sharp 2D graphics system. Specifically, it brings cute character images with bright colors. It helps the game more lively and entertaining. Besides, the smooth movement also enhances the player’s experience. Moreover, the game’s sound system is very authentic. Each skill will have a different sound. Also, the background music is fun which makes your game more relaxing.

Smash Legend APK MOD is a great action game, which features unique gameplay and nice graphics. Players can enjoy the best fighting situation with beautiful effect. Besides, the game’s mechanism is intuitive that hardly see in other games of the same genre. Readers can download it at the link below. 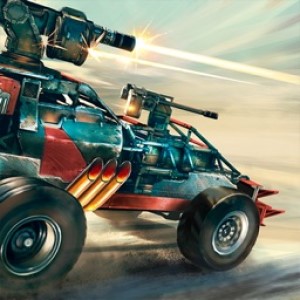