If you are a fan of the shooter game genre, Sniper 3D: Gun Shooting Games MOD APK is the best choice for you. Sniper 3D is released by Fun Game for Free, with attractive sniper gameplay combined with a thrilling pace to bring gamers the most entertaining moments with Sniper 3D. 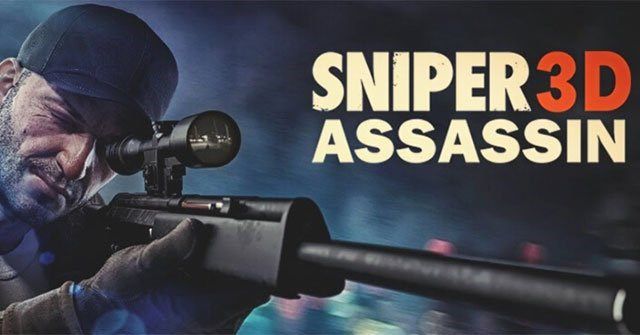 The game belongs to the shooting first-person game genre, in which players will play a professional sniper assassin, a member of a mysterious organization set up by the army. Your missions are very diverse such as killing terrorists, defending heads of state, or rescuing hostages… You have to perform well-targeting and shoot down the enemies as quickly as possible to receive rewards. You can use that to buy weapons. Besides, the hiding place is also very important which can help you get the advantage of killing the enemies. It can be roofs, bushes, underground… The game does not allow the player to move away from the position, so the player must perform shooting operations at a fixed position. 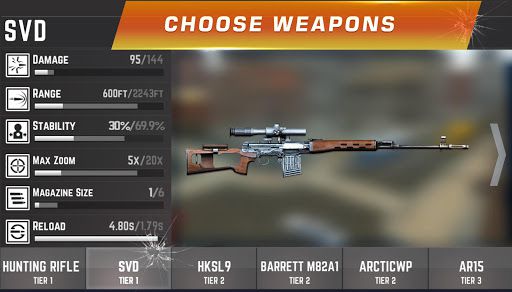 In Sniper 3D: Gun Shooting Games, to change the direction of the aiming movement, the players have to tilt the device to the left-right-up-down as if they are holding a real gun. It will be very difficult but very realistic and attractive. At the beginning of the game, the player will overcome many basic tasks very easily. The difficulty will be gradually increasing. Of course, the targets will not stand still, requiring the player to be skillful to complete the task.

Sniper 3D: Gun Shooting Games has nice 3D graphics. The targets move quite slowly and are a little awkward. However, for the fire and explosion scenes, the bullets are beautiful and realistic.

We would like to give you Sniper 3D: Gun Shooting Games (Mod Apk), which gives you the best gaming experience. 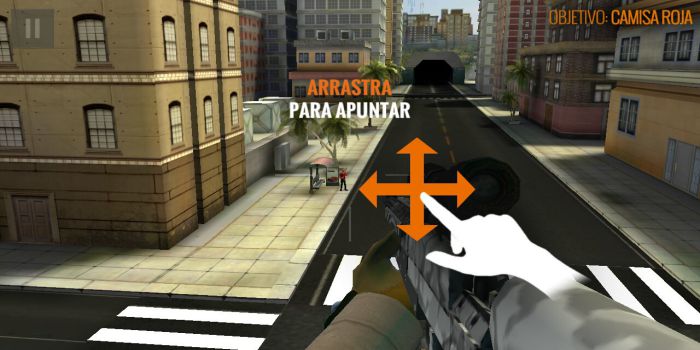