Spiritwish APK is an interesting game with Massively Multiplayer Online Role-Playing Game (MMORPG) style from NEXON developer. As we have introduced to you before, NEXON is a big game developer. It is specializing in making role-playing action game on PC, Mobile, X-Box One and PS4. In recent years, due to the development of mobile phones, NEXON hasbên releasing a lot of quality mobile games such as Counter-Strike Online, Ax: Alliance vs Empire, Durango: Wild Lands… Recently, NEXON has made the gaming community crazy with a new product named Spiritwish APK. This game project is potential for NEXON to expand its market share. Let’s together with modgameapk.net check it out right now! 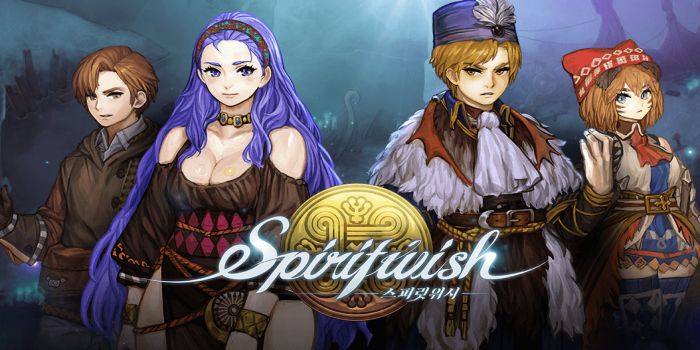 Spiritwish was launched in early October 2018 with only 1 sever in Korea. Since launching the first trailer, this game has received a lot of attention from the gaming community because of the great PR capabilities as well as the reputation of NEXON. It did not disappoint players. Only a year later, the game has attracted a large number of domestic players as well as expanded to other countries. Recently, the game developer has officially opened the new server in 3 countries including the Philippines, Canada and Malaysia. Besides, it supports three languages including English, Korean and Chinese. 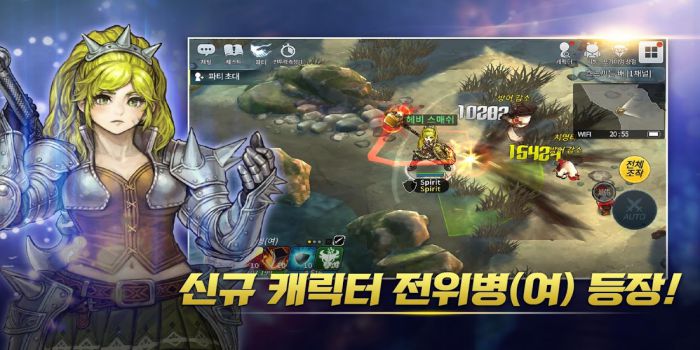 Spiritwish has an interesting story, but it is not too prominent compared to other role-playing games. In the game, you will play the role of explorers to excavate new lands for uncovering many questions surrounding human curiosity. Besides, you also have to fight against the enemy forces, which are always lurking. They are mainly hordes of monsters outside the land or maybe bandits on the road. All of them want to kill you, so you should be very careful.

However, it is worth noting that Spiritwish APK is not in the storyline but much in gameplay. On your adventurous journey, you will not be alone because players will be able to recruit an army of 3 outstanding members to join the adventure from the beginning of the game. The heroes have different systems and skills. You are free to decide to use them when fighting the enemy. Besides, the character’s characteristics always interact with each other, allowing players to discover the strongest squads. Also, controlling all 3 characters at the same time requires players to have good calculation skills. Accordingly, NEXON wants to direct the player to the ability to control, arrange the team rather than the skills of the character. 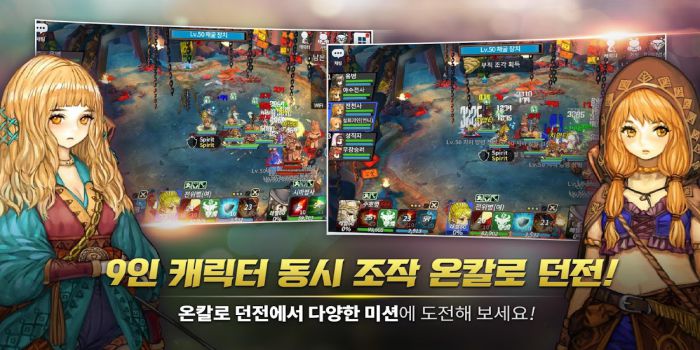 In every MMORPG, the daily quest system is indispensable. Players will explore the endless dungeon Onkalo or join a group of 9 characters to see how far they can go. The higher the player’s level is, the more difficult the game will be. Therefore, forming a strong team is necessary if you want to conquer the game. 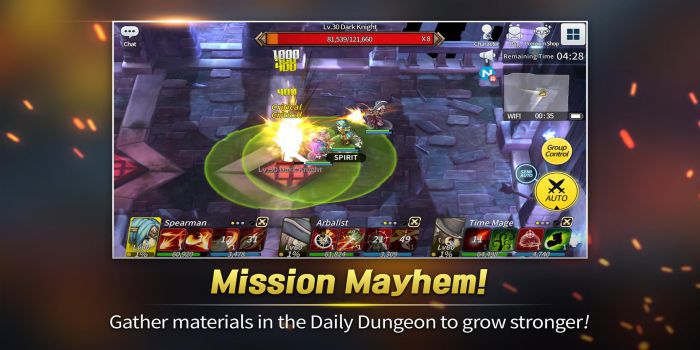 As for the graphics, NEXON focused on depicting the characters as well as the equipment, then building the background comprehensively. This helps Spiritwish APK to highlight the character, but it is difficult to please those who are looking for contextual unity. However, the combat effects are also a great factor that helps NEXON’s game more interesting.

Unlike other MMORPG games, Spiritwish allows gamers to control a team of three characters at once. With three separate skill bars, it allows you to flexibly use their skills to best suit the strategy. Each character in the group possesses a unique fighting style including long-range, close-range and healing. Besides, the game provides you with 4 separate skill boxes, which gives players the flexibility to switch among 12 real skills. 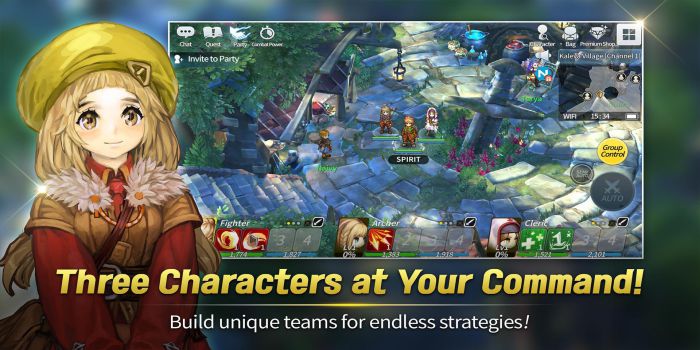 If you get tired of having to control too many characters and apply too many skills, the game offers Auto mode to help you have idling moments. From which, you can easily customize other characters’ acts dependently. 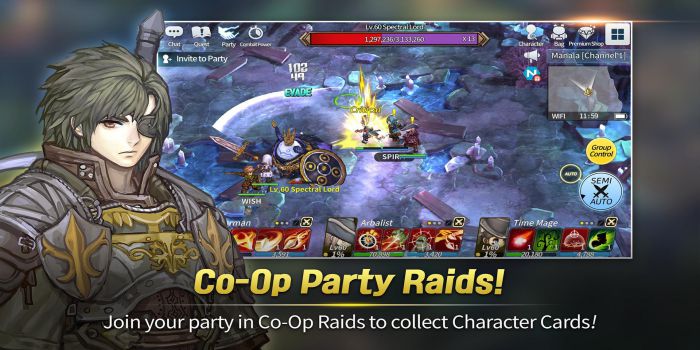 Spiritwish APK has a highly tactical characteristic when the number of combined characters is quite large. It will create a variety of tactics. You can freely choose the suitable tactics for your fighting style, and conquering the challenges.

The game supports both horizontal and vertical screen modes so that the player has many options for the game display. Besides being an MMORPG, you can meet and interact with other players in the common area of ​​the game. Even, you can join their duties. 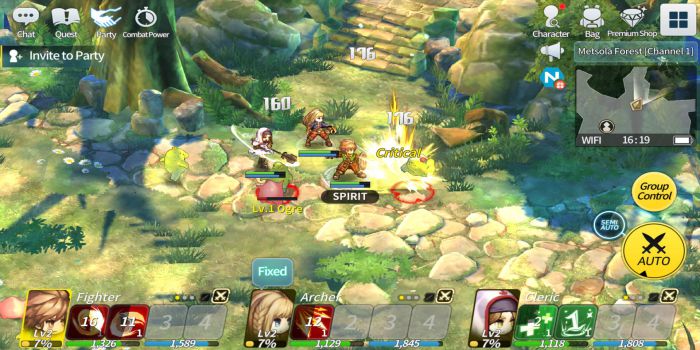 It can be said that, in addition to fully presenting the typical features of an MMORPG, NEXON has also been very skilful in building and integrating new elements to their game. Players will not get bored or get caught in a vicious circle in the plot like most games of the same genre. Currently, Spiritwish is available on Google Play. Besides, you can download our Spiritwish APK file right below to feel the full value of a true MMORPG. Wish you have fun gaming moments! Thanks and have fun!