Stardust Battle Elite 3v3 MOBA Combat Battles is an interesting 3v3 MOBA game from the manufacturer PLayStack. The game is built with a unique top-down perspective, which is quite similar to the game BrawStar we introduced to you before. In my opinion, this is a very strange game genre, but it will definitely bring you the most comfortable and fun moments. 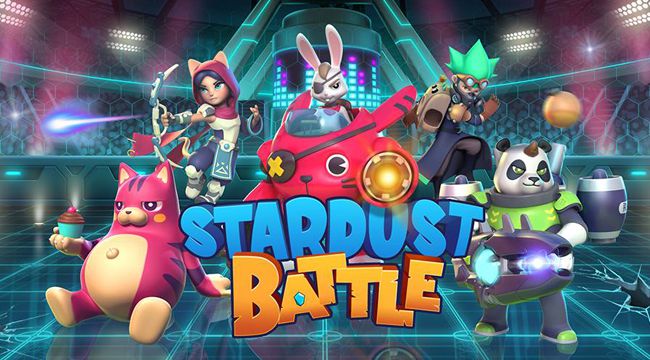 Stardust Battle Elite 3v3 MOBA Combat Battles APK has a funny MOBA style with a top-down screen. In this game, players will be assigned to two teams, including three heroes. After getting a team, you will compete with another team in battles. Each battle will last two to three minutes. Each player can also choose up to two auxiliary characters for performing special skills. At the beginning of the game, there is only one default character for you to choose from. After finished selecting a character, you will move to the tutorial part. But, as soon as you complete three or four rounds, you can start unlocking a lot of different characters. These characters also come with skill cards that help you level up and improve your strength. Besides, Stardust Battle also supports the mechanism of displaying the skill details. Moreover, it also brings gamers a typical map feature that is the bush system. You can take advantage of the bushes to unexpected ambushes enemies. 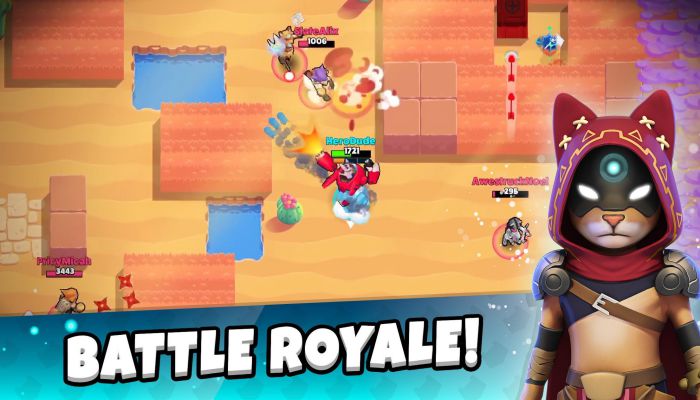 The game has a diverse character system, along with a set of skills for each different character.  In addition to fighting, you must collect resources scattered on the battlefield to unlock the characters as well as upgrade your favorite characters. They will be equipped with many items that influence the power of the character, such as buffing armor, blood or increasing the attack stats. You have to focus and gather as many resources as possible. 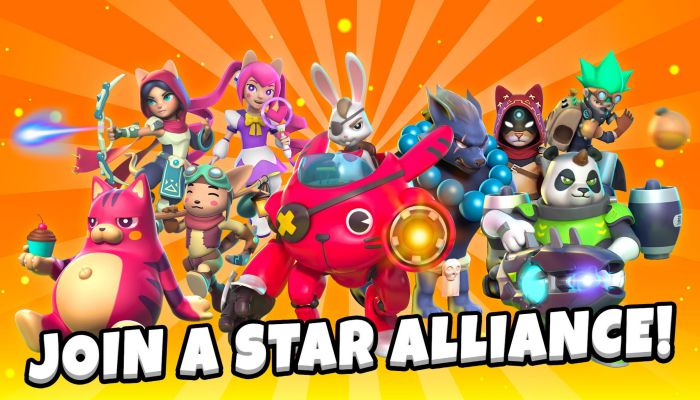 Stardust Battle Elite 3v3 MOBA Combat Battles APK gives you two game modes of 2 popular game genres today, MOBA and survival. In which, 3v3 team battle mode is the main mode that we mentioned above. In survival mode, you will be thrown into the game arena with other players. This is also where you must loot items, collect weapons, equipment and fight to become the last survivor. Of course, this mode will still have BO ring, and you will definitely find it interesting.

Depending on the game mode you participate in, you also have to complete many different goals or challenges, including Zombie-War, Essence Hunt, Last Man Standing, Classic Tower Defense, Face-Off 1v1. 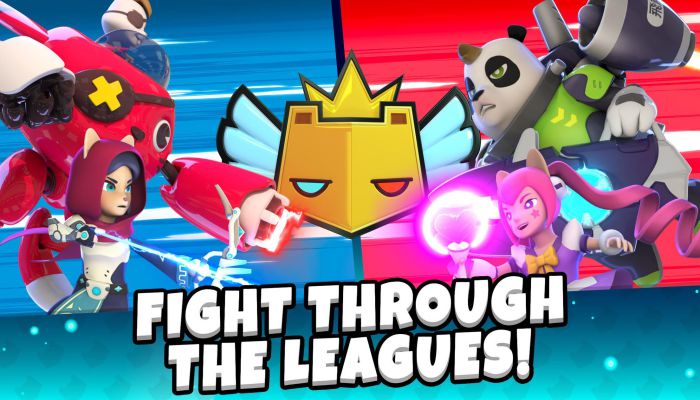 Stardust Battle Elite 3v3 MOBA Combat Battles APK has 2D graphics, but the image of the game is very nice, which is as good as other popular games. Besides, the game also has unique gameplay and gentle rhythms, which are very suitable for your entertainment purposes. In this article, we bring you two versions, including Stardust Battle APK (Official) and Stardust Battle APK. However, we recommend you experience the APK (Official) version, which is more suitable for your gaming purpose. Readers can download the game at the link below. Thanks and have fun!