Until now, the stickman game series has always attracted players about simplicity in both gameplay and cute design style. It always brings both similar and unique feeling to every gamer. You may know some popular games of this genre such as Stickman Legends or Mr Bow. They are making the gaming community crazy. Today, I would like to introduce you to a completely new stickman game from Neron’s Brother developer, which is Supreme Duelist Stickman. Since it was launched in early 2019, this game has received a lot of positive feedback and over 1 million downloads on Google Play. Let’s together with modgameapk.net find it out right below! 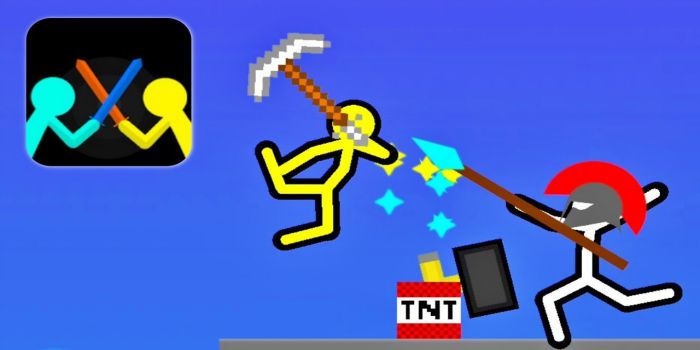 If you have ever played Shadow Fight 2, you will see similarities between this game and Supreme Duelist Stickman. Basically, you will be put into a duel fight. It is a 1v1 competition takes place with a simple game rule: You have to fight opponent until finishing his blood or kick him out of the ring then you win. However, this game has a different way of operating with Shadow Fight or any fighting game you have known.

In Supreme Duelist Stickman, players are equipped with a random weapon. Also, this is the same as your opponent. However, what makes the game different is the way to control characters. Supreme Duelist Stickman will remove all hitting, jumping, magic… and integrate the two main operations of the game into a single virtual key. You can drag the virtual button to all sides to move the character and make the weapon point towards the designated direction to attack.

Besides, to damage the enemy, you need to poke them or push them with enough force to make them fly off the ring. It is depending on the weapon. Also, each weapon will have a special function and different usage. It will take you time to discover them al. 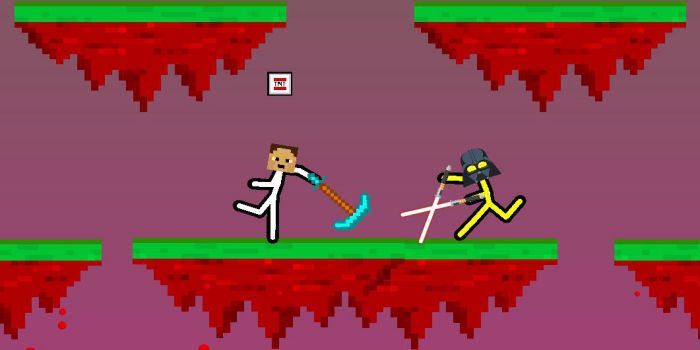 Before taking part in the match in Supreme Duelist Stickman, you can change some of your character’s appearance. The number of sample characters from this game is drawn from many characters of different games and movies. They are Naruto Shippuden, Luffy Straw Hat, Santa Claus and many other characters are waiting for you to discover.

Like the character system, weapons are also taken from popular games and movies. When you join Supreme Duelist Stickman, you can see and enjoy extremely interesting weapons. We should mention some typical ones such as Infinity gloves of Thanos or Captain America’s Vibranium shields. In addition to the variety of numbers, they are different in both usage and special functions. A few small steps from moving the virtual button will activate the unique ability of each weapon. So, you should learn to use it wisely to win the game. 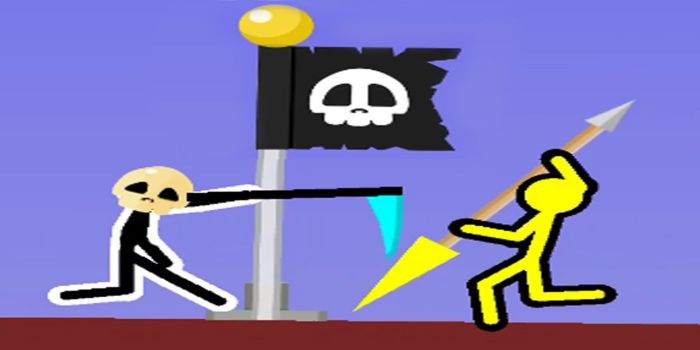 Although Supreme Duelist Stickman is an offline game as well as has no information of the online mode, it still offers many different modes to satisfy players.

First, single player mode will take you into the 1v1 arena with the same AI name. You can choose weapons, create looks for both you and AI or leave them random. In this mode, the rules follow the endless runner type, in which you have to fight untill the opponent die then you will be transferred to the new game. Besides, the AI also has different difficulty levels based on your level. The easiest level is 1 and the hardest is 9.

The second, it is the duel players mode. In this mode, the game allows you to connect Bluetooth to another computer to play. The rules are similar to the first mode, except that you will fight with people instead of machines.

Finally, an interesting challenge is the Survival mode. When participating in this mode, players will be in special map. In which, there are a lot of AI appearing massively and attacking you. Your task is to defeat as many enemies as possible, while getting the highest points before being defeated. Moreover, players can invite more friends to play in this mode. 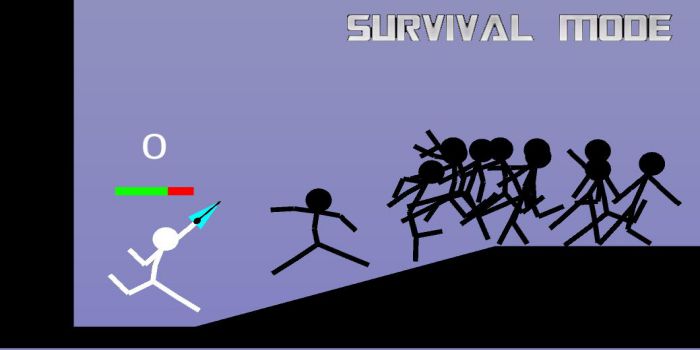 Supreme Duelist Stickman gives players many interfaces to play with vivid colors and diverse expressions from stickman. Besides, the graphic background is very simply, bringing a close and quite comfortable feeling for players. In addition, the sound system is a plus point of the game. The battles are sounded quite funny. You will quickly feel attractive or laugh at the noises of the characters in the game. 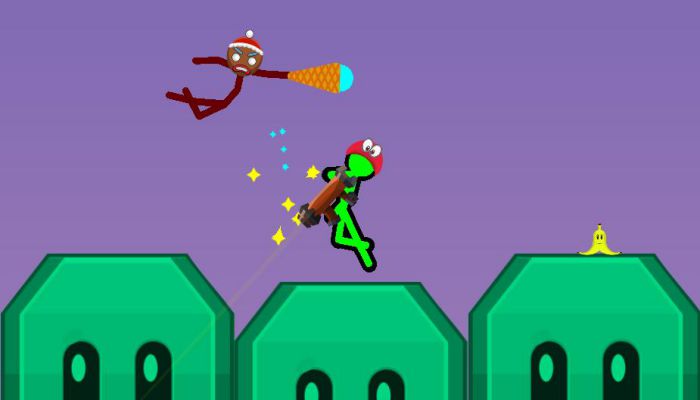 Supreme Duelist Stickman is a great game. It has a simple graphics platform compared to other stickman games but interesting gameplay. You will surely like and want to stay with this game. You can download Supreme Duelist Stickman MOD (Unlock Skins) with more advanced features at the link below. If you have any question about the game, please leave a comment below. Thanks and have a fun game!