Instruction for playing the survival mode in King of Glory

Instruction for playing the survival mode in King of Glory

About King of Glory

As we mentioned in the previous article, King of Glory is the leading MOBA game on mobile from Tencent developer. Considered as the League of Legends mobile version, King of Glory has achieved numerous successes in the Chinese market and is intent on approaching the international market. After releasing a short trailer of a completely new map for Battle Royale, Tencent is trying to make this survival mode available to the official version of King of Glory. At the moment, Tencent is trying to put the survival element into the mobile MOBA game to follow the trend of the gaming world. In addition to FPS or other ARPG games, the MOBA game with the traditional 5v5 mode is also learning to survive in the unpredictable environment of the world gaming industry. 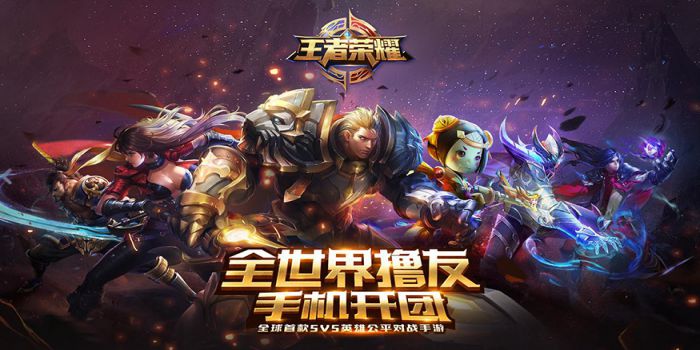 Since July 10, the survival mode has appeared right on King of Glory. Players can experience this exciting game mode if they have a QQ or Wechat account. Many familiar details of PUBG, ROS has been appearing in this new game mode. The character will be dropped from above. Also, the positions of the players is displayed on small maps. During the game, gamers have to loot equipment and fight with opponents to accumulate resources, from which you can buy in-game items. Especially, the game features the BO ring, which will shrink after a certain period.

The map has a maximum of 100 players. Usually, the players who want to play with clever tactics will find up to 5 players/team (map will have 20 teams). In addition, those who just want to go alone or dual will also be satisfied with the settings from Tencent. 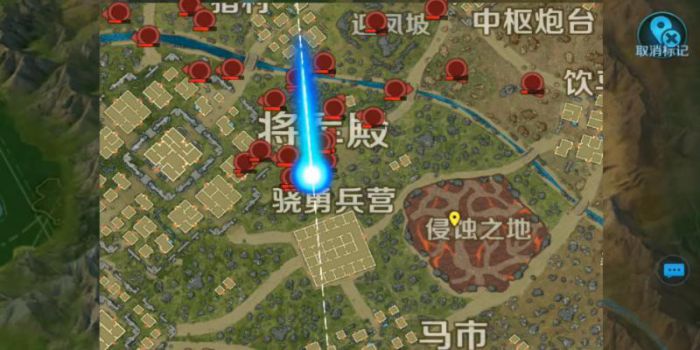 How to form a team in survival mode

Step 1: From the main interface, the player selects the red-circle item to enter the survival mode. 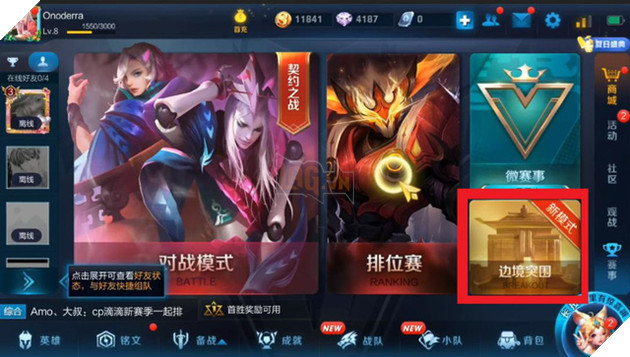 Step 2: Click on the red box to set up the team. After that, you move to the next step to select the necessary items 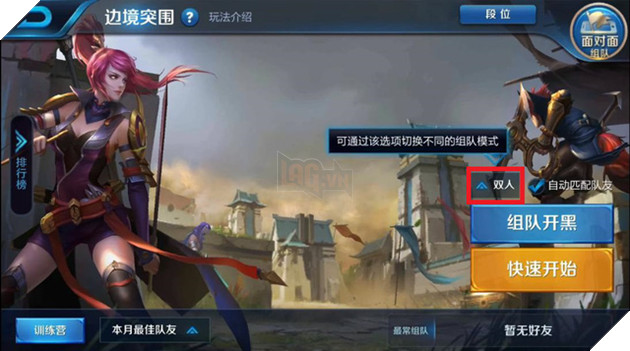 Step 3: There will be 4 items to choose from, corresponding to the number of players/team. 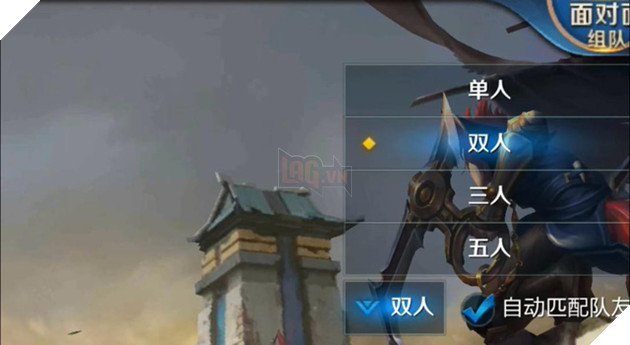 Survival mode is very interesting in King of Glory. This is a great combination of survival and MOBA. Surely, gamers will feel very excited about this mode. Besides, to play the King of Glory game, you must have a QQ account. You can refer to the article “How to create a QQ account to play Chinese game”. Do not forget to visit modgameapk.net regularly to update new information! Thanks and have fun!