Tank battle is always an attractive topic for gamers of all ages by extreme gameplay and spectacular graphics. Besides, the combination and co-operation elements are very interesting. Today, modgameapk.net would like to bring to you the great online tank game named Tank Raid Online – the latest 3D multiplayer tank game from WolfFun developer. This is a new and unique free MOBA tank shooting game on mobile. In the game, you will lead your tank force to fight in many different game modes, battlefields, destroy opponents and win glory. Let’s find it out right now! 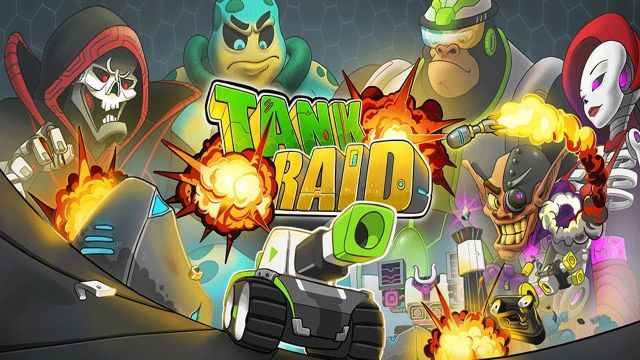 In this multiplayer mobile game, you will become the general that controls the tank army to join the legendary arenas of the galaxy. In which, you can use the most advanced weapons and missiles, transform into a robot and become a destroyer and dominate the era of weapons. All are waiting for you in the game Tank Raid Online.

In Tank Raid Online, the matches take place quite quickly when it only lasts about 5 minutes. So, it is suitable for those who have less free time but still want to find something fun and intense. With the first 3 minutes, you will focus on gathering experience point, upgrading equipment, weapons for the tank. After that, in the last 2 minutes, it is the time to starts the challenging battle for glory. In which, you have to avoid attacks from enemies as well as find a way to counter-attack them effectively.

By winning battles, gamers will receive experience point to level up and unlock new powerful weapons. Tank Raid Online is not a simple game. In which, players do not think that bigger guns will win because this game also requires a lot of skills, teamwork and tactics. You should train more and more. In the game, players can connect to the game system and other features by using quick control system and simple operations. Besides, Tank Raid also offers a game like a real MOBA. In which, each tank type has a different skill set. You can completely create a different skill set or weapons according to your play style. They all contribute to a fun and customizable gameplay. 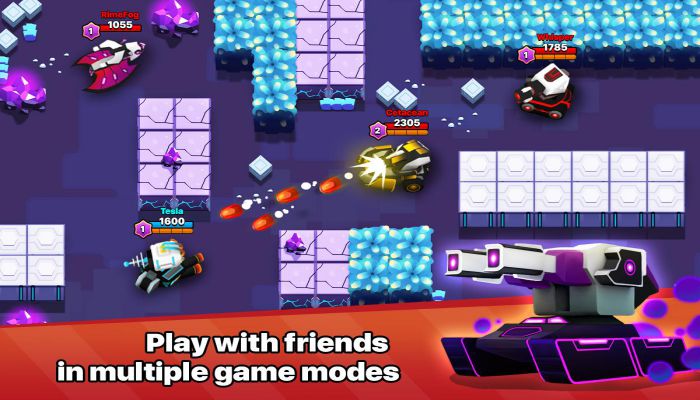 The diverse tanks and weapons collections

In addition to the epic battle scenes, Tank Raid Online has a diverse system of more than 20 tanks with different weapons. In each match, you have to try to win the game or destroy more enemies to get more rewards. Thereby, you can upgrade the vehicles and weapons to win in every match. In particular, gamers have to pay attention to collect wooden boxes. In which, you can receive missiles, ammunition, blood… They help your battle easier. 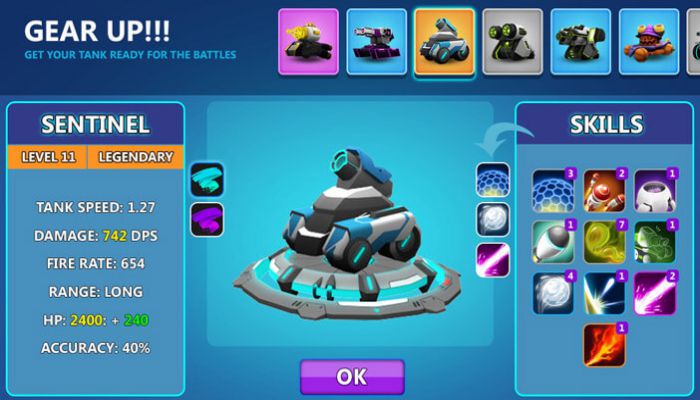 Tank Raid Online possesses beautiful 3D graphics, smooth and elaborate images. It surely impresses you right at first sight. In particular, Tank Raid Online is not difficult because the game system is well-optimized. It can run smoothly without any jerky lag. Besides, the sound of the game is extremely amazing. All the gunfire, fire sounds are described authentic. 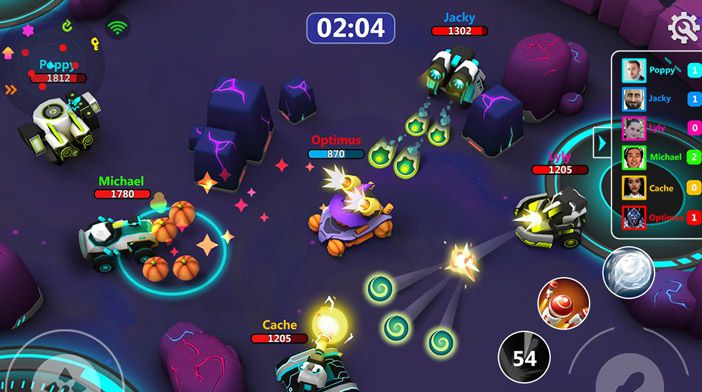 Tank Raid Online is a special game with unique gameplay, beautiful 3D graphics and diverse game modes. Besides, it has a series of the beautiful and extremely spectacular effect that you have never seen in any games before. Unlike other tank games with quite stressful gameplay, Tank Raid Online brings entertainment and comfort to players but still features the most intensive battle. You can download Tank Raid Online Premium version APK MOD to experience more advanced features than in the original version. Thanks and have a fun game!