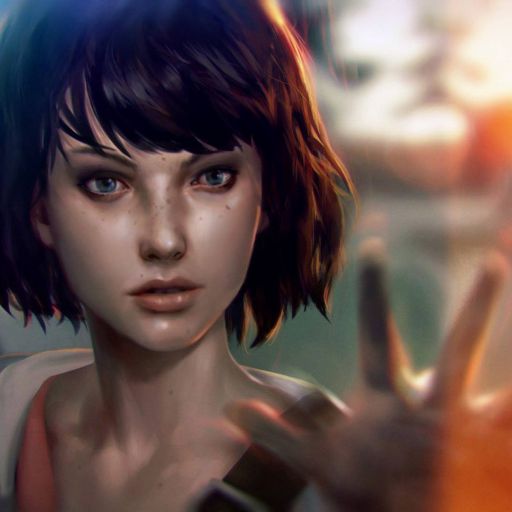 At the moment, the Coronavirus disease is the most concerned thing in the world. So far, it has been controlled with positive changes. However, this is still a very dangerous time for us to return to normal life. What can we do during the time home without 4G or Wifi? In this article, we bring you an effective solution that is to play Offline games. Also, we provide you with a list of the best offline games, which is suitable for the Coronavirus situation. Please join us to check them out right now!

This is an interesting adventure, role-playing and puzzle game. It is developed and launched by Ubisoft Montpellier and Ubisoft in June 2014. The game is inspired by many letters of World War I, when the French army and its allies eagerly preparing forces for the imminent war with the Germans. Players will transform into 4 characters: Emile is a French farmer; Karl is Emile’s German son-in-law; American soldier Freddie; Belgian nurse Anna.

The game consists of four chapters divided into sections. The player’s main task is to complete the goals to understand the main story by solving puzzles and collecting items. In addition to the main task, players also need to survive and find ways to overcome obstacles on the fierce battlefield, including guns and chasing. 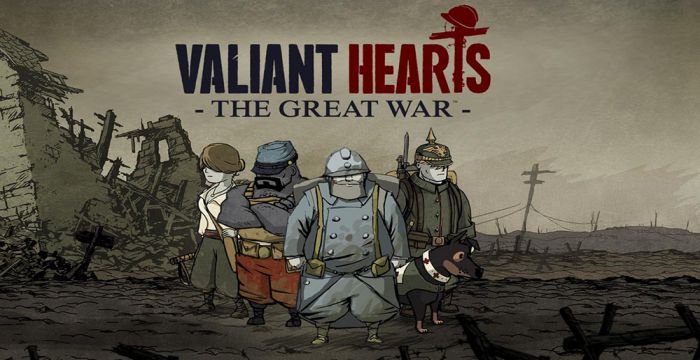 The highlight of the game is that all 4 main characters have unique ways of interacting and characteristics. Gamers can choose many ways to handle different situations to achieve the goal of the game screen.

Life Is Strange is probably a familiar game series for world fans. It is a third-person graphics adventure game, which was released by Square Enix. The turning back time system allows players to redo the actions they have done before. Also, players can explore and interact with objects and people to solve puzzles in the form of collecting and changing game contexts. The collected items will still be retained even after changing the time.

Life is Strange happens at the fictional context of Arcadia Bay, Oregon in October 2013. Players will incarnate in the story, which was told by Maxine “Max” Caulfield. He is also the main character of the game. In which, the task of the player is to explore many different places and communicate with NPC (non-player character). When an event was time-back and considered to have never happened to NPC, the information that players collected before would be retained. 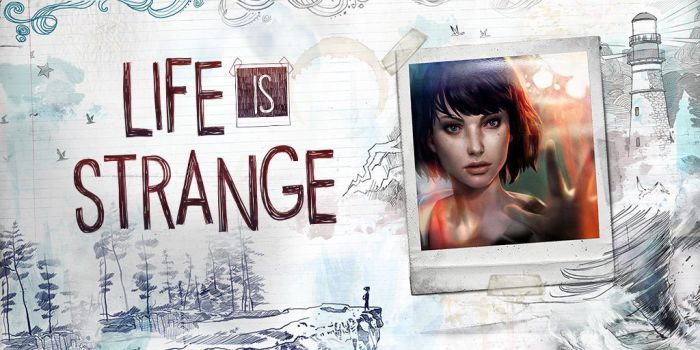 However, you have to be careful with your choices, because the game uses the dialogue tree and butterfly effect. Each player’s choice can affect the end of the game. If you made the wrong choice, you will probably get a bad ending.

Oxenfree is a horror adventure game from Night School Studio. It was released for consoles in 2016, and on Android/iOS in 2017.

Oxenfree tells about the adventures of a group of young people on an unusual island. They accidentally awakened an ancient supernatural power. Players will play the blue-haired girl Alex. She was together with her step-brother and other people on a tour of Edwards Island. This is a mysterious island, which had been ruined since World War II. It started when Alex and his close friends Ren and Jonas discovered mysterious whispers in the radio.

A major incident happened later. The whole group lost each other. From here, Alex’s task is to find the remaining people and escape from this strange island. Throughout the game, there is only one tool to assist the player, which is a pocket radio. Because the game focuses on the puzzle element, so players will have to use the radio to find useful instructions and successfully escape. 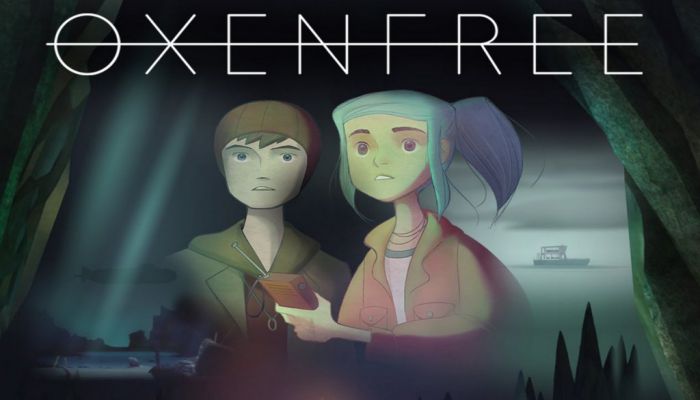 Since its launch, the game has been highly rated by experts and the gaming community. This is one of the best games that you should not miss.

This is a great game about the house rebuild simulation from the developer Karate Goose Studio. In the game, players will buy a house and freely design with a lot of things. There is a diverse selection of home furniture, beds, chairs, tables, bathrooms and kitchen furniture, paint as well as other decorative items. Besides, the game also allows players to renovate the garden, build a pool and decorate plants.

Also, you can make money and become rich by doing the tasks, such as repairing and upgrading homes for the neighbors. Buying or selling houses and exchanging items will unlock higher levels to help you upgrade your skills. 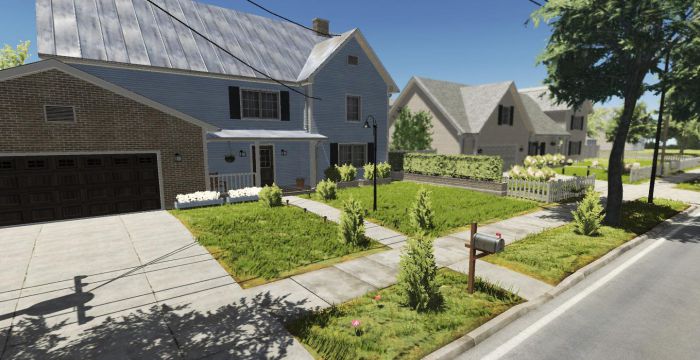 In general, if you are a garden enthusiast and have unlimited creativity, House Designer is a perfect choice for you.

If you’re a fan of the creepy genre with a bit of fun, Rusty Lake is the perfect choice for you. The Rusty Lake series includes Rusty Lake Paradise, Rusty Lake Hotel and Rusty Lake Roots, was released by the same-name game company. It quickly won the hearts of fans worldwide.

In the game, the story is about a character named Jakob, the youngest son of the Eilander family. He has just returned to Paradise Island after his mother’s death. The context of the game is extremely bleak, but not too scary. Besides, the highlight is the feeling of anxiety and confusion that Rusty Lake brings to the player. Also, the strange creatures, along with the sound of the game, are the things that will haunt the player. 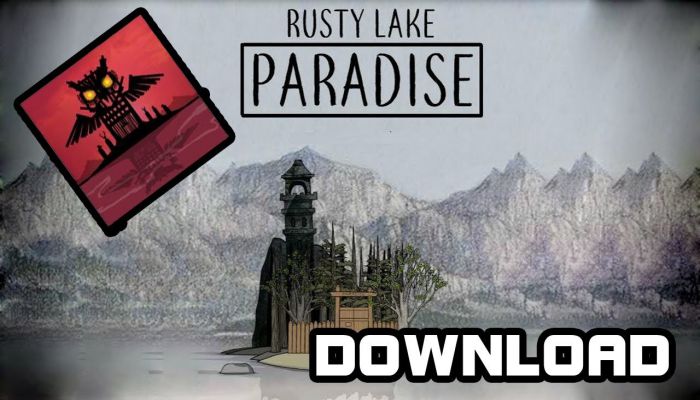 The attraction of gamers is the puzzle-solving mechanism in the game, which is also the main task of the player. With a horror movie feature, the game brings a gloomy background. Gamers will have to make use of everything to solve the mystery in the game. Rusty Lake deserves a good game on mobile that you should try once.