For those who are fans of the FPS game series on PC Controls platform, it is certainly familiar with the extremely popular game series Warface. It is one of the most attractive shooter games in the gaming community. Since 2019, the first mobile version in the Warface series has officially launched with the name Warface: Global Operations. In today’s post, we would like to bring you all the information about this game. Let’s check it out right now!

Warface takes players into fierce battles. The world was in trouble after two decades of destruction, exploitation and the longest recession in modern history. It had been affecting the national identity and moral of people. From here, a few forces gradually created their influence on the world, controlled the growth rate of global wealth. Players will join Warface and fight through many different battlefields around the world. They are possibly the Balkan (Eastern Europe) with the task of stopping Blackwood’s weapons purchase program; against the war expanding into Asian cities; removed all the inhumane experiments in the slums of South America or oil exploration activities in the Middle East.

Warface takes players into a dramatic action battle with a variety of game modes including single-player and team modes. In the game, you can enjoy the game on the perfect balance map. Besides, gamers connect to many players with intuitive interaction channels. The matches will feature PvP like on a PC. In addition to the usual PvP game modes, this game also aims to PvE with unique types of missions such as guarding the convoy cars, attacking bases, shooting with robots … They promise to be a big difference from other MMOFPS first-person shooters on the market. During the battle, the player will not only confront the enemy including human and robots with extremely strong outer armour and weapons.

In addition to using guns, players can also use shields to defend or revive teammates. In the game, there are 4 classes of characters with different abilities. When you combine them, they will be highly effective on the battlefield, from attack to defence. 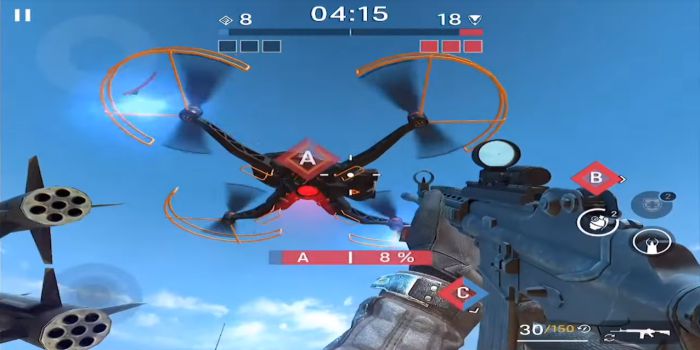 We will come to the basic manipulation of the game, which is the movement and aiming. We can easily recognize the two basic joysticks on the screen. On the left, it is the moving key. On the right, it is the key for shooting. It is very simple. You just need to bring the gun to the target then it will shoot automatically. This is a pretty passive mode, hoping the manufacturer will have a shot key like on the PC so the gameplay can be more attractive. 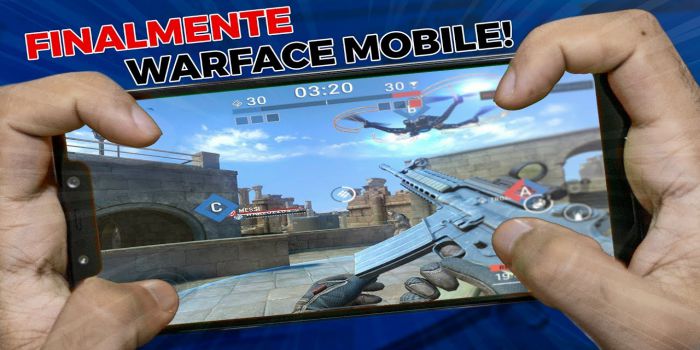 PvE is a mission mode, with unique types of missions such as guarding the convoy, attacking bases, shooting with robots… Warface’s PvE maps will appear locations in the Middle East or South America. Besides, the AI ​​system has been adjusted smarter. They won’t jump out like zombies in other shooters. Besides, the game also has a special function in PvE mode for players to support teammates.

In PvP, it is a very familiar traditional game mode. You will team up with friends or anyone else or join other teams in the game. This is the traditional game mode so there are not many changes compared to the PC version or other shooters like UNKILLED or Call of Duty®: Mobile.

Besides, DeatMacth is a great game mode that is no longer strange to Halflife or PUBG Mobile players. In this mode, gamers will match 3-person teams with friends or other players and join the battle competing with another team. This is a mode that requires skill, mobility and sensitivity in reading situations. 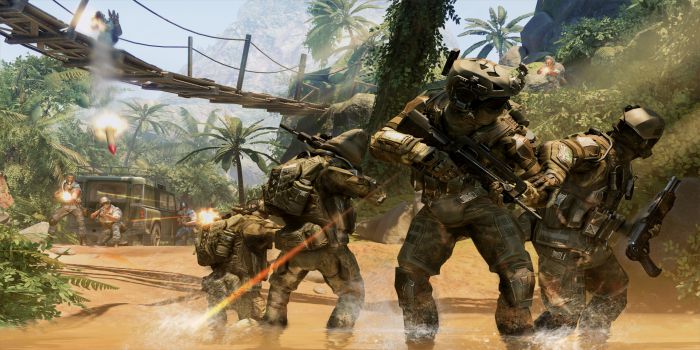 In Warface, players will play one of four character classes such as Riffeman, Sniper, Engineer or Medic. Each of them has unique abilities. You can choose the most suitable character to complete the tasks or simply satisfy personal interests. Also, you can create your unique character appearance by equipping him/her with different items and accessories. 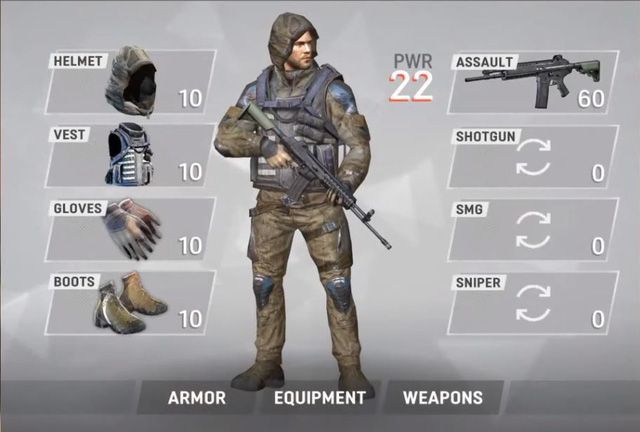 Besides the diverse character classes, the game also introduces the rich weapons including an assault rifle, shotgun gun, SMG and sniper rifle, missiles, tanks, planes… Besides, it provides gamers with freely upgrade system. The weapons are designed with vivid features as well as have the ability to combine with flexible accessories. You can also buy skins to beautify them.

Warface Mobile has beautiful graphics, especially an extremely meticulous design. It deserves the most realisticMMOFPS today.  Although the weapons model is not as realistic as offline FPS games, it is already more than enough for a mobile online game.

However, the sound system is not so good. The sound of gunfire, bombs or sound effects are not too authentic. If you experience Warface Mobile, you can see the in-game sound system as an animated movie, not like real-life battles. Hope the manufacturer can improve this limitation so that the game can be more interesting. 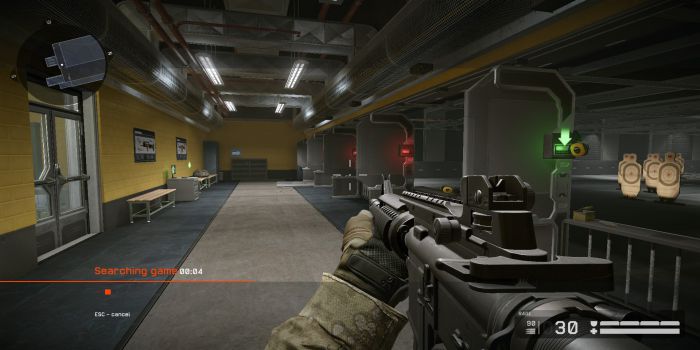 Warface Mobile is a great game with unique gameplay, beautiful graphics. In the game, the player is like having the feeling of participating in an action movie, with extremely impressive shooting elements. If you are a fan of the shooter, you cannot ignore this game. Below is the download link for both Android and IOS versions. If you have any question about the game, please leave a comment below. Do not forget to visit our website regularly for more interesting games and apps. Thanks and have fun! 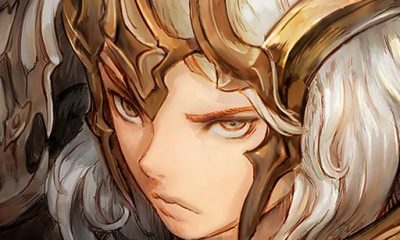