X-Hero: Avengers Arena (or X-Hero) is an extremely attractive sci-fi RPG released by Glacier Game developer. In the game, players will stand side by side with great heroes, enjoy science fiction story and the most spectacular battle screen. Besides, the gamer’s task is to support a team of superheroes to save the world from powerful monsters. The entire game interface possesses a spectacular visual system in an animated style, making you feel like you are reading a comic book. Now, let us tell you something about this interesting game! 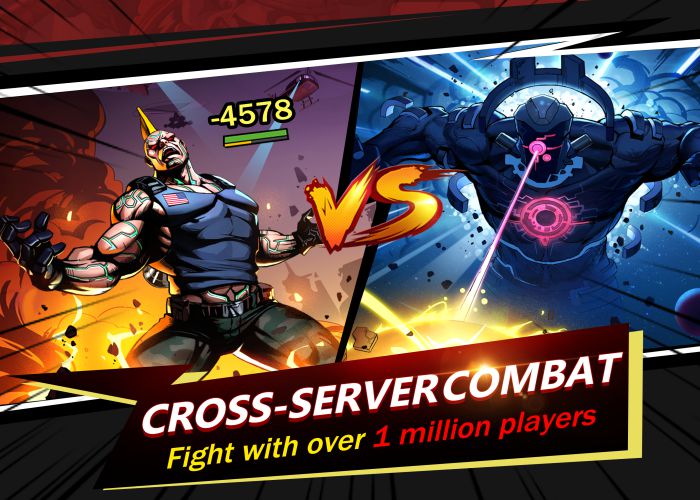 X-Hero is a turn-based strategy card game. X-Hero is like any other card game when you can collect superhero cards. Each will have unique skills and stats. In X-Hero APK, players have to choose and decide the position of 6 heroes to participate in the battle. It is important to consider the strategy carefully because some fighters can fight better in the first or second turn, while others do the opposite. You have to equip your heroes with the best weapons and armour. Besides, gamers can upgrade their skills for more power.

In X-Hero APK, players will find more than a dozen different storylines, allowing you to explore many settings where you will face all kinds of enemies. Initially, players will only have a small heroes team. However, when you dive into the game and complete quests, you will have the opportunity to unlock more than 50 other heroes. Many of them based on famous characters in comics, video games and movies. 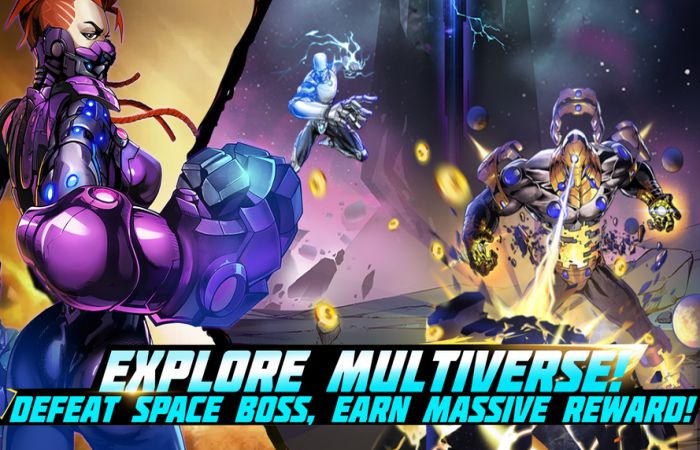 With hundreds of heroes corresponding many skill sets, they will be good in many factions and different situations. The important thing to exploit heroes is that you have to collect, train, upgrade equipment and help them stronger. Also,

you have to arrange your squad wisely to get the best team to fight with many different enemies. 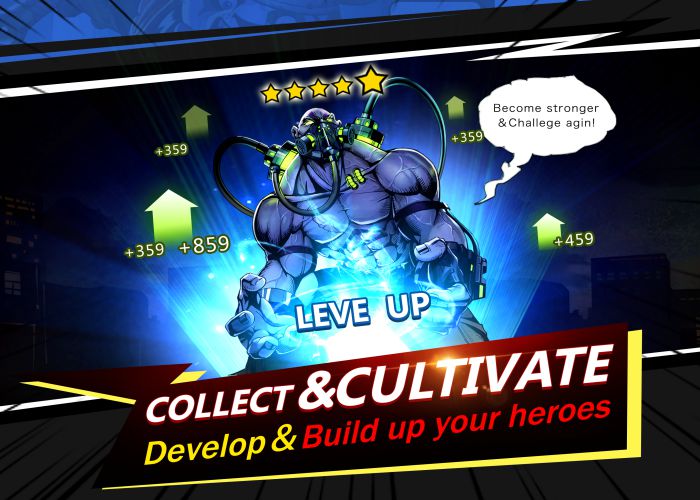 In the game, you will be travelling the Cyberpunk world with graphics of Western science fiction style. X-Hero APK is designed on the basis 3D graphics, in which the character system, skills as well as surroundings are very clear. Also, you will see the skills are carefully designed, clear to every detail, creating compelling associations such as flipping through each story page to follow and learn about each hero. 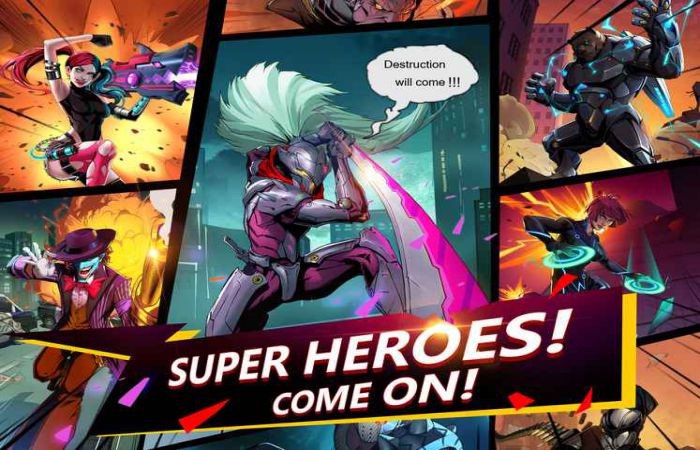 Overall, X-Hero APK is a very attractive card game, which provides gamers with many new interesting features in terms of gameplay, character, skill sets and graphics. You will join over 1 million players around the planet to participate in the fiercest battles. Readers can download X-Hero APK at the link below. If you have any questions about the game, please leave a comment below. Thanks and have fun!